Acceptance Rate Drops to 19 Percent for the Class of 2022 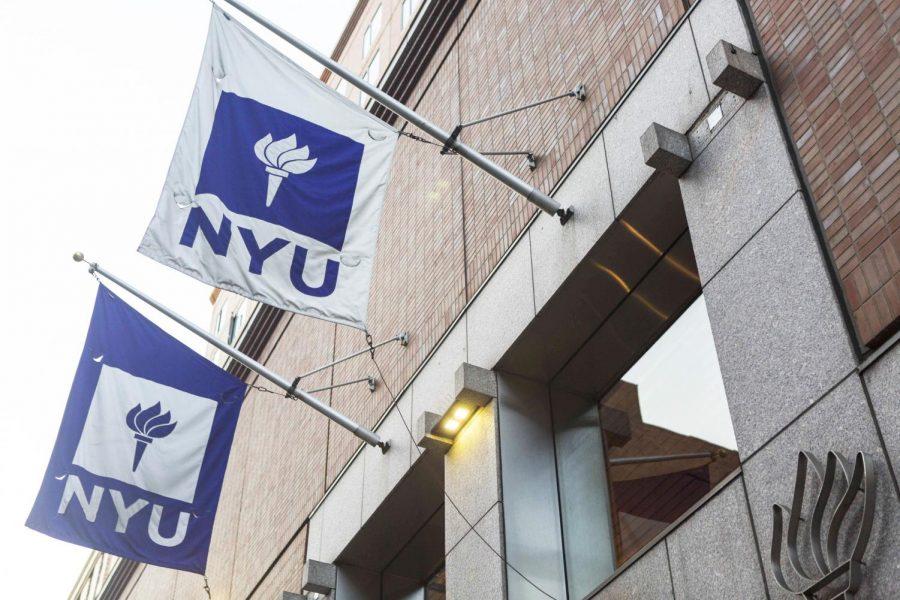 The acceptance rate for the NYU Class of 2022 fell to a record low of 19 percent after admissions decisions were released this Thursday.

The university extended offers of admission to 15,722 prospective students, after reviewing a record 75,037 applications for first-year admission into the Class of 2022. The acceptance rate for students at the New York campus has never before fallen below 20 percent.

This is down from 27 percent last year and 30 percent the year before.

Despite the record low acceptance rate, the university describes the incoming class as the most diverse in the university’s history with a 33 percent and 14 percent hike in the number of accepted African-American and Latinx students, respectively.

NYU spokesperson and Director of Executive Communications Shonna Keogan said this diversity reflects the university’s goal to be accessible to students of all demographics.

“NYU’s ongoing efforts to attract the best and brightest students in the world are continuing to pay off,” Keogan wrote in an email to WSN. “The combined talent and diversity of the students admitted to NYU’s Class of 2022 are a testament to NYU’s enhanced global reputation and investment in influential faculty, as well as the desire of bold high school students to be a part of an inclusive, urban campus experience that isn’t confined by walls or time zones.”

Dean of Admissions Shawn Abbott declined to comment until the Office of Public Affairs issues another press release in the coming days.