Which Lives March for Our Lives Is Missing 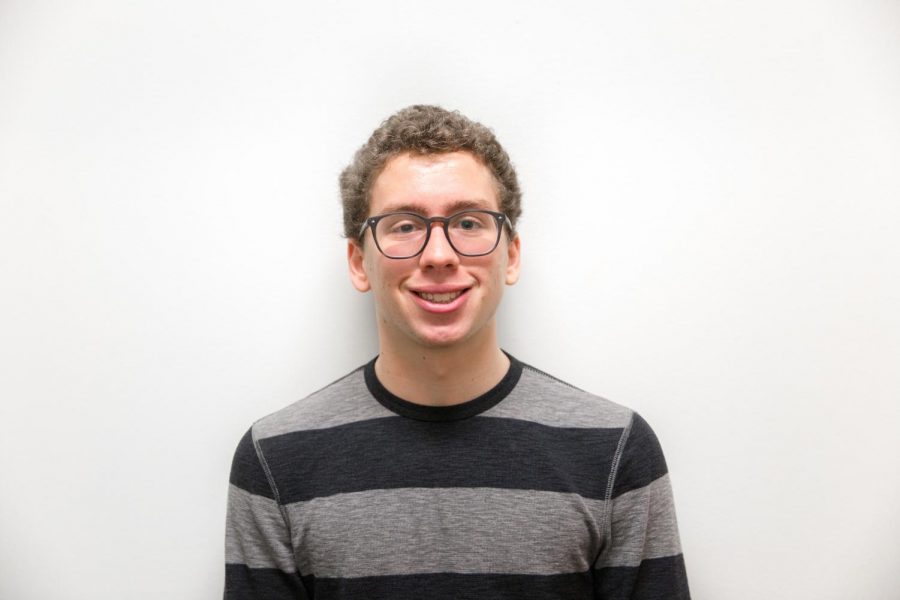 Saturday marked a historic day for student advocacy, as millions of protesters marched for gun control, led by victims of the Stoneman Douglas shooting during the March for Our Lives. I attended the march held in New York City and found speeches by survivors of various shootings — Stoneman Douglas, Sandy Hook, Las Vegas — extremely compelling and inspiring. However, these were not the only speakers at the march. Black Lives Matter leaders, and even students whose parents were killed during 9/11, spoke about their various traumatic experiences and their support for the movement to end gun violence so that others do not have to go through what they did. Even though some people have questioned why the media has highlighted these particular student advocates and this movement over the advocacy of movements like Black Lives Matter —  which has been fighting gun violence for a long time —  it was comforting to see that this problem was acknowledged and their voices were heard. Yet there was one underrepresented group that was not included among the march’s speakers: mental health advocates.

The conversation around gun violence rarely includes suicide, although suicide is the leading cause of firearm-related death in the United States. When mental health does enter the discussion, it is often to suggest that the shooter was mentally ill. Many Republican politicians have piggybacked on this and claimed mental health reform should be addressed before gun control to stop mass shootings. However, this common conception that those who commit mass shootings are often mentally ill is not supported by facts.

A study published in Health Affairs indicated that the media seems to contribute to this stigma, which can lead to audiences developing a negative attitude toward the mentally ill. When people frame perpetrators of mass shootings as mentally ill, they ultimately frame the mentally ill as dangerous, thus committing a great injustice against a nonviolent community.

Mental health should be part of any conversation about gun violence, but not to frame all mass shooters as mentally ill or suggest that mental health reform, and not gun control, is the key to solving mass shootings. Instead, we should talk about the countless victims of suicide and what we can do to help. Although NYU does not track student suicides, it is the second leading cause of death for those between the ages of 15 and 24. This issue is our issue. I am for gun control, and this amazing movement is a good first step, but I can’t help worrying that it is not enough, that if we do ban assault weapons, we will be satisfied with addressing the problem of mass shootings and leave the problems of gun violence among the mentally ill unsolved.

A version of this article appeared in the March 26 print edition. Email Victor Porcelli at [email protected]