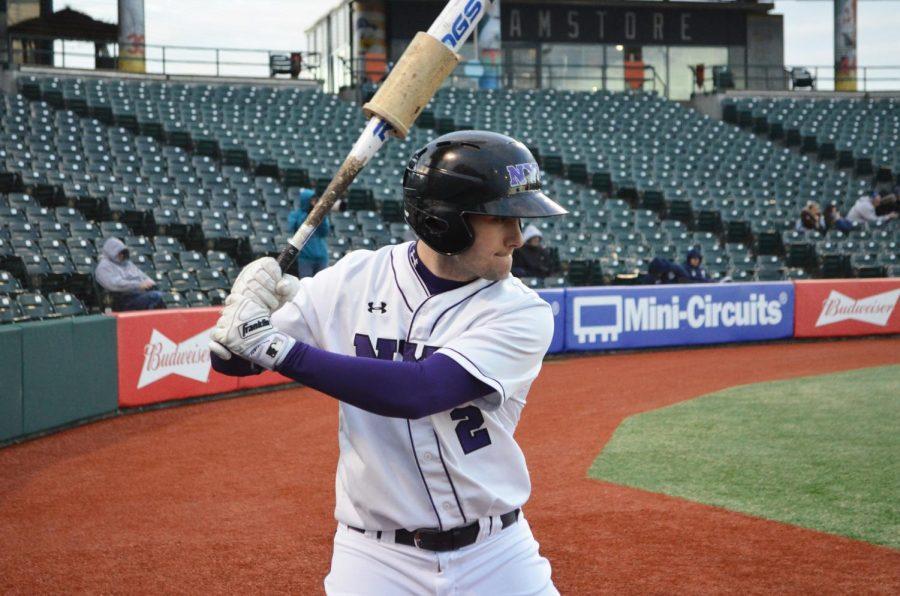 The Violets maintained their undefeated record over the course of five games at their spring break trip in Fort Myers, Florida. The team’s record now stands at 12-0.

Throughout the week Stern junior Ryan McLaughlin had several standout performances, earning himself the University Athletic Association’s “Baseball Hitter of the Week.”

Only three Division III baseball teams remain undefeated in the NCAA. One of those teams has played just a single game.

CAS sophomore Mary Tindall had a standout performance in the team’s game against Ramapo College after hitting a grand slam that won the game.

The Violets also had a split weekend March 17-18, losing a game against New Paltz but winning in four sets against The Sage Colleges.

CAS senior Neil Saddler earned All-America honors at the Indoor Track and Field Championships on March 10 in Birmingham, Alabama. He placed third in the 3,000m event, earning himself a bronze medal.

CAS sophomore Evelyn Nkanga also earned All-America honors for her fourth place finish in the triple jump. She finished with an 11.86m jump, beating her last year’s finish by .5m.

The Violets traveled to Palm Coast, Florida to compete in the UAA Championships. The women’s team earned first placed in the conference while the men’s team placed third.

This is the third consecutive year that the women’s team has ended with a first place finish.

A version of this article was published in the Monday, March 19 print edition. Email Maddie Howard at [email protected]