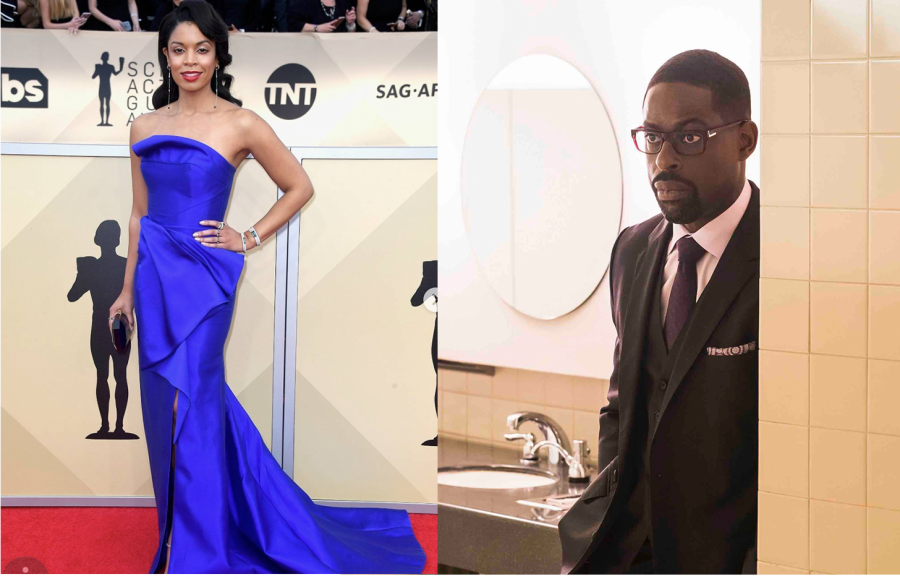 Hot on the heels of the politically charged 2018 Golden Globe Awards, the Screen Actors Guild Awards — film and TV accolades voted on by actors for actors — continued the discussion on gender equality and sexual harassment. The night was filled with touching tributes, awards for NYU alumni and a smattering of comments that failed to address current problems in Hollywood.

The past few months have been a tidal wave of allegations against some of Hollywood’s most powerful men, but that wasn’t exactly obvious while watching the SAG Awards. The #MeToo and Time’s Up movements were mentioned in a few speeches, but the solidarity and outpouring of support featured during the Golden Globes was lacking here.

Yet the awards show still managed to have moments tugging at relevant cultural heartstrings. The opening act featured actresses delivering inspirational messages to viewers. Millie Bobby Brown, who was nominated for her performance as Eleven in “Stranger Things,” encouraged young girls to “believe in yourself and follow your hearts.” Actresses such as Tracee Ellis Ross and Nicole Kidman joined Brown, paying tribute to the aforementioned movements mentioned throughout the evening.

The show’s presentation was somewhat clunky. While host Kristen Bell was extremely funny, a number of her jokes, including ones about being the “First Lady” of award show hosting, fell flat. That, combined with misplaced cue cards and awkward presenters, made for a disjointed evening.

“Veep” and “Three Billboards Outside Ebbing, Missouri” were the night’s biggest champions. “Veep” won for Best Ensemble Comedy and Julia Louis-Dreyfus picked up an award for her performance as Selina Meyer in the show. Sam Rockwell and Frances McDormand took home statues for their work in “Three Billboards,” which also won the night’s greatest honor, Best Motion Picture Ensemble, continuing a surprising awards show sweep for the film despite intense competition from “The Shape of Water” and “Lady Bird.”

The night was a big one for many NYU graduates, eight of whom were nominated. Sterling K. Brown (Tisch ‘01) received the award for Outstanding Male Actor in a Drama Series for his role as Randall Pearson in “This Is Us.” The show also won for Best Television Ensemble, one that includes Susan Kelechi Watson (Tisch ’03), who plays Beth Pearson.

While several alumni received the honor of being nominated, there were two NYU alumni that, despite receiving nominations, weren’t so honored. James Franco (Tisch ‘11) and Aziz Ansari (Stern ’04) have both been accused of inappropriate sexual misconduct. Franco nevertheless made an appearance, albeit demure, at the show, while Ansari opted out entirely.

The SAG Awards carried on as they have in recent years, with a dizzying array of A-list stars and fabulous outfits. Still, there were undercurrents of discontent and anger over the lack of diversity and equality in Hollywood. Although these voices were not as loud or as indignant as they could have been, they are hopefully indicative of the change that is here and is yet to come.