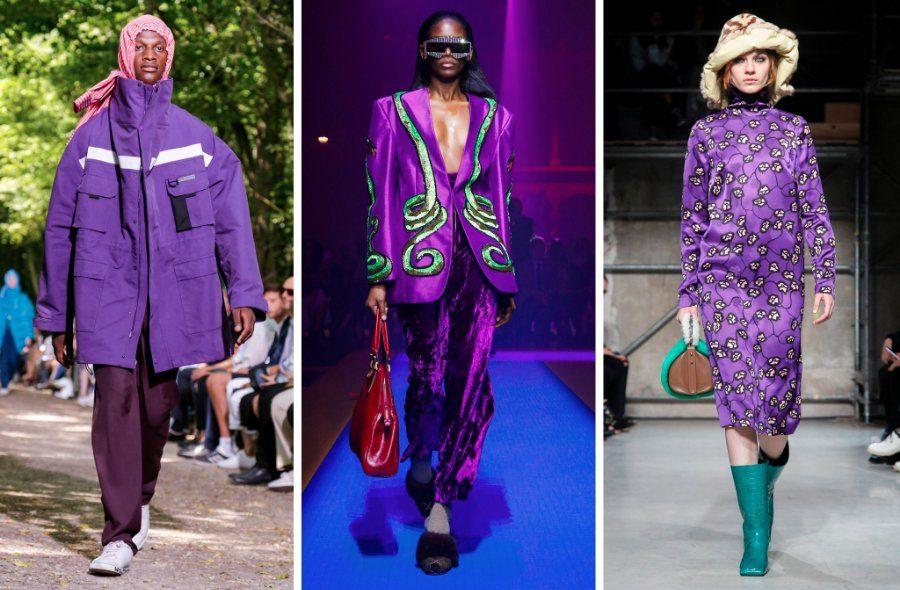 What happens when blue and red come together? If we’re talking politics, the mixture of blue parties and red parties can lead to a government shutdown. Luckily, Pantone is showing the world that two so-called wrongs can make a right by naming ‘Ultra Violet’ the Pantone 2018 Color of the year. And NYU is already ahead of the game since we’re bleeding violet and Pantone-approved for 2018.

Pantone’s Executive Director Leatrice Eiseman told The New York Times that ‘Ultra Violet’ is the “most complex of all colors,” taking two contrasting primary colors — blue and red — to create a drastically different product. This celestial, almost illuminating purple shade, known in Pantone dialect as “18-3838,” was chosen to signify “originality, ingenuity and visionary thinking that points us toward the future,” according to Eiseman. ‘Ultra Violet’ brings forth counterculture icons and rebels who did not adhere to with the norms of society. Pantone gathered inspiration from artists, such as Prince, Jimi Hendrix and David Bowie, for their unapologetic ingenuity and unfaltering spirits.

In a time fraught with great political turmoil and injustice, Pantone seems to have chosen a color to light the way for the seemingly mysterious and looming future. As the vice president of the Pantone Color Institute Laurie Pressman put it quite pointedly, Pantone Color of the Year has become much more than a trendy shade in the world of design. ‘Ultra Violet’ is a color reflecting on what is needed in society: genuine creative spirit and ingenuity.

Last year, Pantone chose ‘Greenery’ to represent a new beginning. Pantone’s Color of the Year sets a certain tone for the upcoming year, and is open for any rising rebellious counterculture to brand as its color. Rather than a color for the year, ‘Ultra Violet’ represents a long-term attempt at change and a call to action for lost creative energy.

A version of this article appeared in the Jan. 22 print edition. Email Liv Chai at [email protected]