The Just Accepting Yourself Fallacy 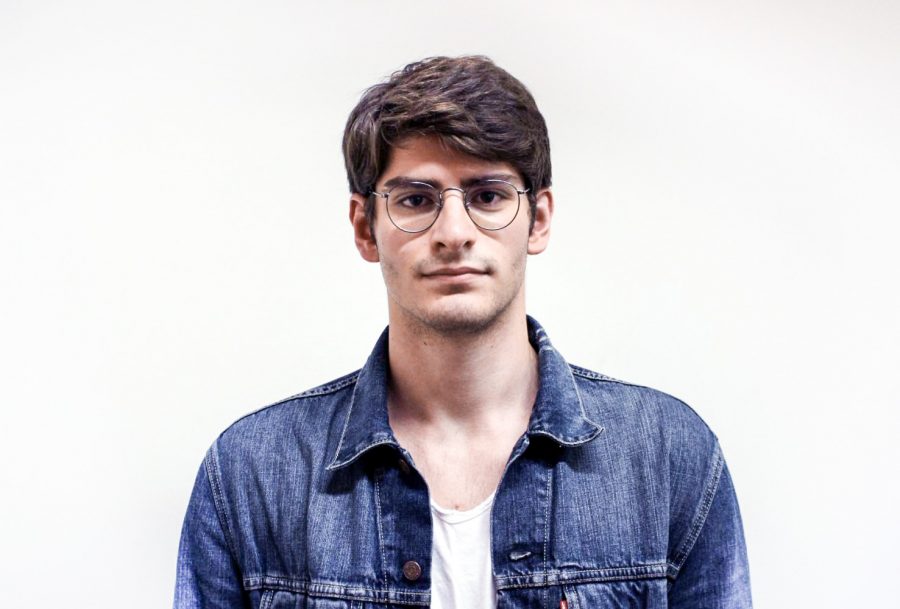 Just be yourself; trust yourself; be you — these are the type of messages you see much of in your feeds on social media, advertisements and mainstream entertainment. It is no wonder that society promotes optimism to a generation that’s plagued with increased rates of depression, suicide and anxiety disorders. Recent studies show that 44 percent of college students have experienced symptoms of depression, and suicide is their second leading cause of death. Furthermore, it is estimated that at least one in five college students will develop depression after entering the workplace post-graduation. With 86 percent of millennials having reported being “pushed down by their insecurities, loneliness and social pressure,” we are part of the generation that has the highest occurrence of anxiety disorders.

However, I think these might be aggravated by overly optimistic mottos. For example, the whole “be yourself” motto is fallacious. I will even go as far to say that there is nothing more narcissistic than abiding to it. It assumes that to excel in life, the only thing you need to do is see your identity as excellent as it already is, which includes absorbing the belief that you do not have flaws. But, we are all imperfect human beings with either physical, psychological or personal flaws. We will always fall short of something. And, we cannot push our imperfections down or ignore them. As you start to interact with the real world, you will recognize that life is unpredictable, and you may realize that your life and who you are are not compliant with previous notions you had. However, such a revelation could have its consequences minimized if self-awareness and self-criticism are exercised early on. It is essential that we are always aware of who we are, and that includes our positive characteristics, but also our flaws and shortcomings. Instead of being yourself, try to be better than yourself.

You are not perfect, but neither is anyone else. Our extreme exposure to social media and similar environments, while being sheltered by our families and educational institutions from outer microaggressions, causes the extreme fluctuation between entitlement and insecurity. This unhealthy balance has instigated increased depression and suicidal tendencies, because we forget that we can strive toward something that is better than ourselves. But, to change something in ourselves, we can only start with self-criticism. I am not saying bash yourself to the ground to the point of self-destruction, but you should try and know yourself. To act upon your flaws, you must be critical, even at some points judgmental. Maybe even let others be critical of you because they will notice certain behaviors better than you will. If people focus on becoming less narcissistic, they will have the opportunity to self-reflect on what they can and can’t change. If this is done, people may find true happiness in becoming someone better than they used to be.

Opinions expressed on the editorial pages are not necessarily those of WSN, and our publication of opinions is not an endorsement of them. Email Mert Erenel at [email protected]