The ‘Bombshell’ That Changed the World 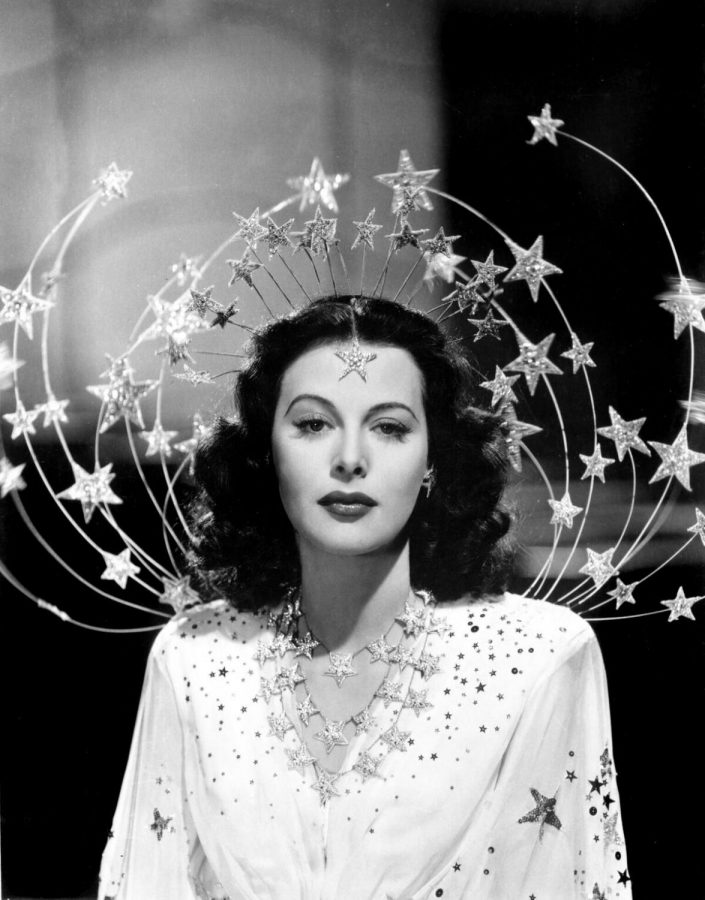 Bombshell is a documentary about Hedy Lamarr, the most beautiful woman of her time, who is also the secret inventor of Wi-Fi, Bluetooth, and GPS Communications.

Hedy Lamarr, born Hedwig Kiesler, was known as the world’s most beautiful woman during her time as a Hollywood actress from the late 1930s to the ‘50s. Her looks led to a lack of substantial roles and a trend of only being cast as a pretty face. Alexandra Dean’s enticing documentary “Bombshell: The Hedy Lamarr Story” portrays a different, and often overlooked, side of Lamarr.

Through intensive research by executive producer Susan Sarandon, “Bombshell: The Hedy Lamarr Story” reveals the truth about the actress, innovator and genius inventor. While Lamarr was acting full time, she developed close ties with inventors such as Howard Hughes and even collaborated with Hughes to change the shape of airplane wings from rectangles to the more aerodynamic ones we use today. Her most notable invention, however, went largely unnoticed. During World War II, Lamarr noticed that Allied radio-controlled torpedoes were almost entirely useless due to their tendency to jam. As a solution, Lamarr, along with musician George Antheil, invented the idea of frequency hopping. This advancement is now used in everything from the GPS in phones to large-scale military operations, including communications between militaries and their satellites in space.

Although Lamarr was an amazing inventor and successfully created a system that would have improved military endeavors in the war, her patent was not used until the 1960s. Instead of employing her invention, the military told Lamarr that her time could be put to better use in selling war bonds. This frustration over how Lamarr and other women were treated and viewed by society is expressed in the documentary through testimonies from her family, friends and academic experts. The most important contributor to this narrative is Lamarr herself. Although she passed away in 2000, tapes recovered from an interview with journalist Fleming Meeks provide a narration for the story and Lamarr’s personal perspective. Viewers witness Lamarr’s unique personality and drive, as well as her struggles as a woman in an era ruled by men.

This struggle against male domination and Lamarr’s difficult relationship with Hollywood are issues Sarandon touched on in a Q&A following the screening. Sarandon explained the dominance and sexual abuse that Metro-Goldwyn-Mayer execs would push onto young starlets. She told stories ranging from Louis B. Meyer grabbing Lamarr’s butt during their first encounter to the scandals that have surfaced in Hollywood in recent months.

“This film does kind of give you a bit of context for the Weinstein scandal,” Sarandon said. “It comes from this world where these men were so powerful that they control every aspect of your life, could get you on drugs when they wanted to, could decide who you dated. They became these all-powerful father figures for these women and they had to struggle with them to have their own life.”

According to Sarandon, this issue is not just prevalent in Hollywood, but also exists in the fields of technology and invention, with which Lamarr was also involved. Sarandon attributes an article she wrote on inventors as her inspiration for this piece.

“People have this idea of what they think a woman inventor looks like, and that really stuck with me,” Sarandon said. “That really bothered me.”

In recent years, and with the release of this documentary, Lamarr has finally received the recognition she rightly deserves not just as a beautiful actress, but as an ingenious inventor.

A version of this article appeared in the Monday, Nov. 20 print edition.