London: It’s Even Harder to Be a Student of Color Abroad 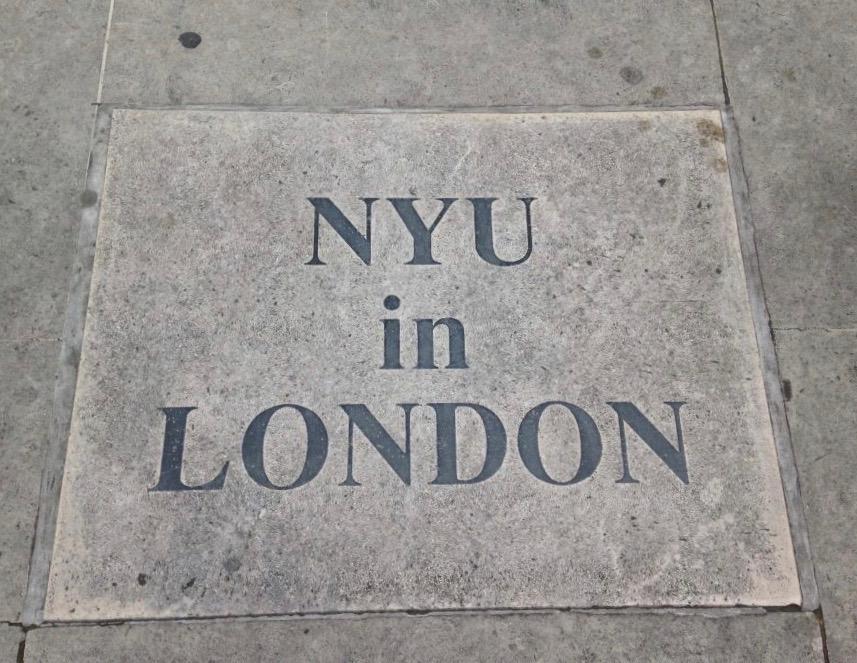 At NYU London, students of color may find it harder to feel at ease in a country where the population is predominantly white. NYU now offers diversity discussion panels at the abroad site.

Growing up, I could count the number of fellow African Americans that lived in my neighborhood on one hand. The population of my home state, Tennessee, is 79 percent white, according to the U.S. Census Bureau.

Needless to say, diversity was a big priority for my parents and me from the beginning of my college search. At the start of my freshman year, NYU seemed like paradise. Just within the group of friends on my floor, multiple countries, races and religions were represented. Our conversations were surprising and thought-provoking, and I couldn’t have been happier.

Obviously as time passed, my rose-colored view of diversity on campus faded, but I still felt blessed to be where I was until this past August.

After my first moments at NYU London, my passive contentment slowly turned into angry disbelief. Walking into the first orientation session, my roommate, who is biracial, turned to me and said, “This is not the NYU that I know. This crowd is so white.”

And I, ever the defender of NYU’s commitment to diversity, couldn’t argue with her.

In addition to a startling lack of diversity at Bedford Square, nearly everyone and everything else we encountered in England was white too. The occasional, frustrating micro-aggressions that I dealt with in New York became a part of my normal life.

People putting their hands in my hair “just to see how it feels” is no longer shocking to me.

When a friend and I travelled through central Europe on our fall break, we went days without seeing other people of color. Older Czech men would turn their entire bodies to glare at me when I passed them on the street, and I couldn’t believe it. I was totally unprepared.

Maybe I was just naive in believing that the southern United States, where I grew up, was uniquely perverted in how it treats people of color, but this semester I was completely disillusioned. The South wasn’t the outlier I’d always thought it had been.

In our lengthy pre-departure orientation, a representative from the Office of Global Services droned on for hours about not planning weekend trips in advance, what to pack and what to expect from classes, but hardly mentioned the lack of diversity on campus.

This isn’t a problem just for African-American students. An Asian-American friend of mine, who studied in London last year, also suffered verbal aggressions.

When it comes to the needs of minority students, NYU completely drops the ball outside of New York.

This is not to say that NYU London is not making efforts. A diversity task force was recently formed and a staff member has begun leading formal diversity discussions.

But first and foremost, NYU must stop perpetuating the myth that the United Kingdom is a perfectly multicultural society. This is simply not true. 87.2 percent of the U.K. is white, according to the Institute of Race Relations.

Even in Chattanooga, Tennessee, perhaps one of the most racially segregated cities on planet Earth, every convenience and grocery store carries products for African-American hair. Usually they are relegated to a back aisle marked “Ethnic Hair Care” — but at least they are there. To locate such products at NYU London, you have to endure a 45 minute bus ride to a store called Afro World.

This is not to say that I haven’t loved my time abroad or that I think students of color shouldn’t study abroad.

You should just know what you’re up against.