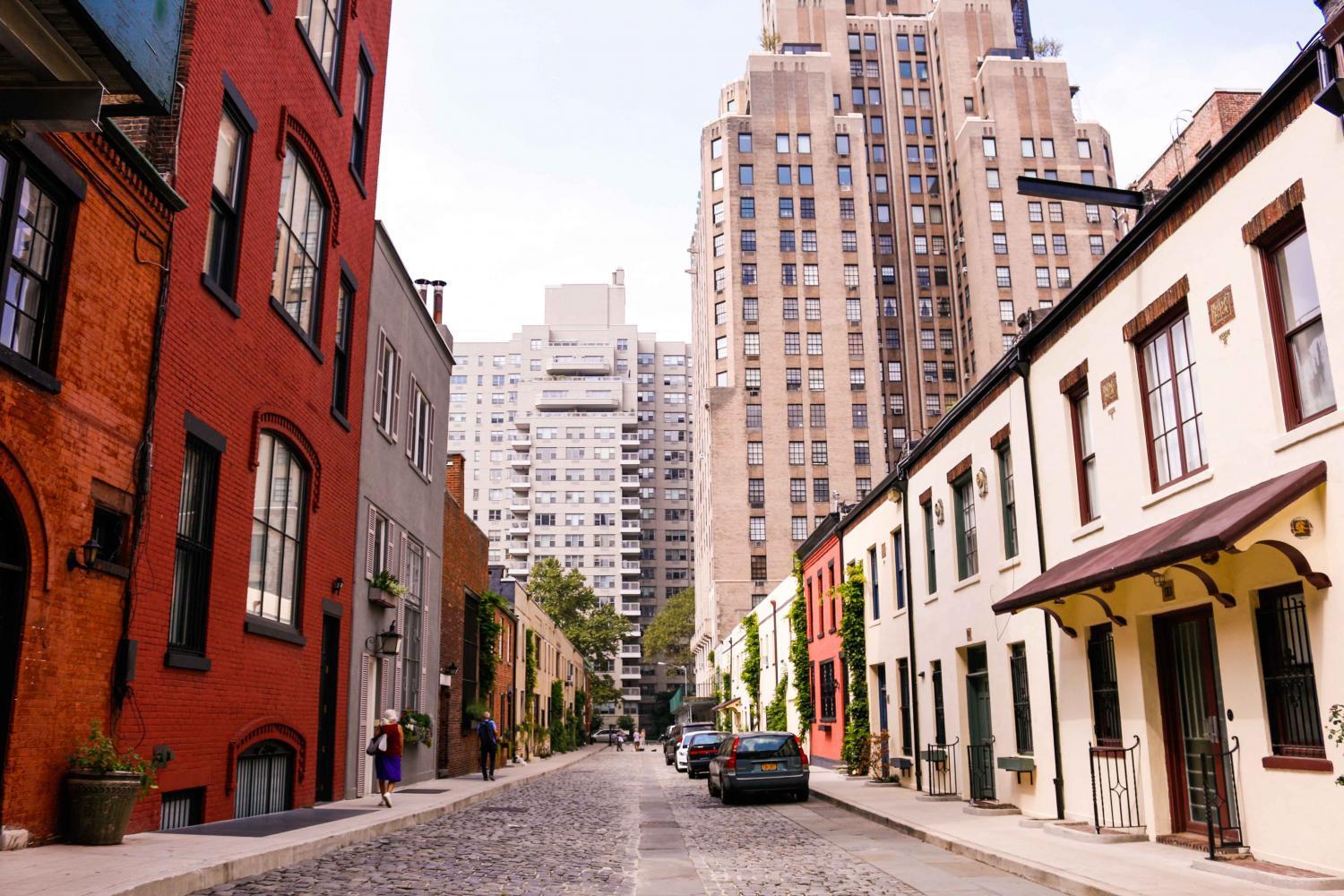 On Nov. 13, the Power of International Education, otherwise known as IIE, released its 2017 Open Doors report, ranking NYU as the number one institution in the United States for hosting international students as well as the American institution that sends the most students to study abroad sites.

According to the Open Doors press release, the 2016-2017 academic year was the second consecutive year in which more than one million international students attended U.S. universities.

“However, the number of new international students — those enrolled at a U.S. institution for the first time in the fall of 2016 — declined by nearly 10,000 students to about 291,000, a three percent decrease from the previous year,” NYU’s press release said.

NYU spokesperson Matt Nagel said the Open Doors report is a further sign of the impact of the university’s global nature.

“NYU’s global presence has, over time, made more and more students aware of us as a university — and drawn them here,” Nagel said. “The network of study away sites that we have built has made studying abroad a common feature of the undergraduate experience and prepared our students for the global economy.”

The IIE defines an international student as someone who has a temporary visa that allows for academic coursework in a higher education institution in the U.S., including people with student visas and exchange visas, according to the IIE website.

“For the purposes of Open Doors, students at institutions other than accredited colleges and universities are not counted — i.e. secondary schools or vocational schools,” the website reads. “Individuals who have permanent residency or a separate work visa are not counted.”

However, Steinhardt sophomore Nikki Glucksman, who is from Bangkok, Thailand, said that despite the numbers, there is a misconception about international students at NYU. Before coming to NYU, she lived in Hong Kong and Thailand, moving around different places in Hong Kong, and attending over five schools. This is what she considers international.

“NYU also classifies foreign students under this category,” Glucksman said. “Foreign students are those who have lived in predominantly one location their whole life, and I feel like foreign students make up for the majority of the ‘international’ population at NYU.”

NYU’s high rate of sending students abroad may be because of the application process, which CAS sophomore Ishita Mittal, who is currently studying at NYU London, described as seamless.

“It was like applying to college again with less stress, of course,” Mittal said. “You got to look at what each location offered and compare it to what you were looking for from a study abroad experience.”

Mittal said the university makes it easy for students to go abroad because they do not need to worry about transferring credits, tuition changes or housing.

“NYU handles all the logistics of going abroad which really simplifies the process for us,” Mittal said. “They also walk us through the entire procedure to go abroad. All we really have to do is choose our classes and our preferred study abroad location.”

NYU’s mission of sending students abroad seems to benefit students. Mittal said she has had the best semester imaginable in London, and she has been able to learn about many different cultures through her experience.

“I cannot imagine studying at NYU without going abroad at least once,” Mittal said.