An Alternative View on NYUAD 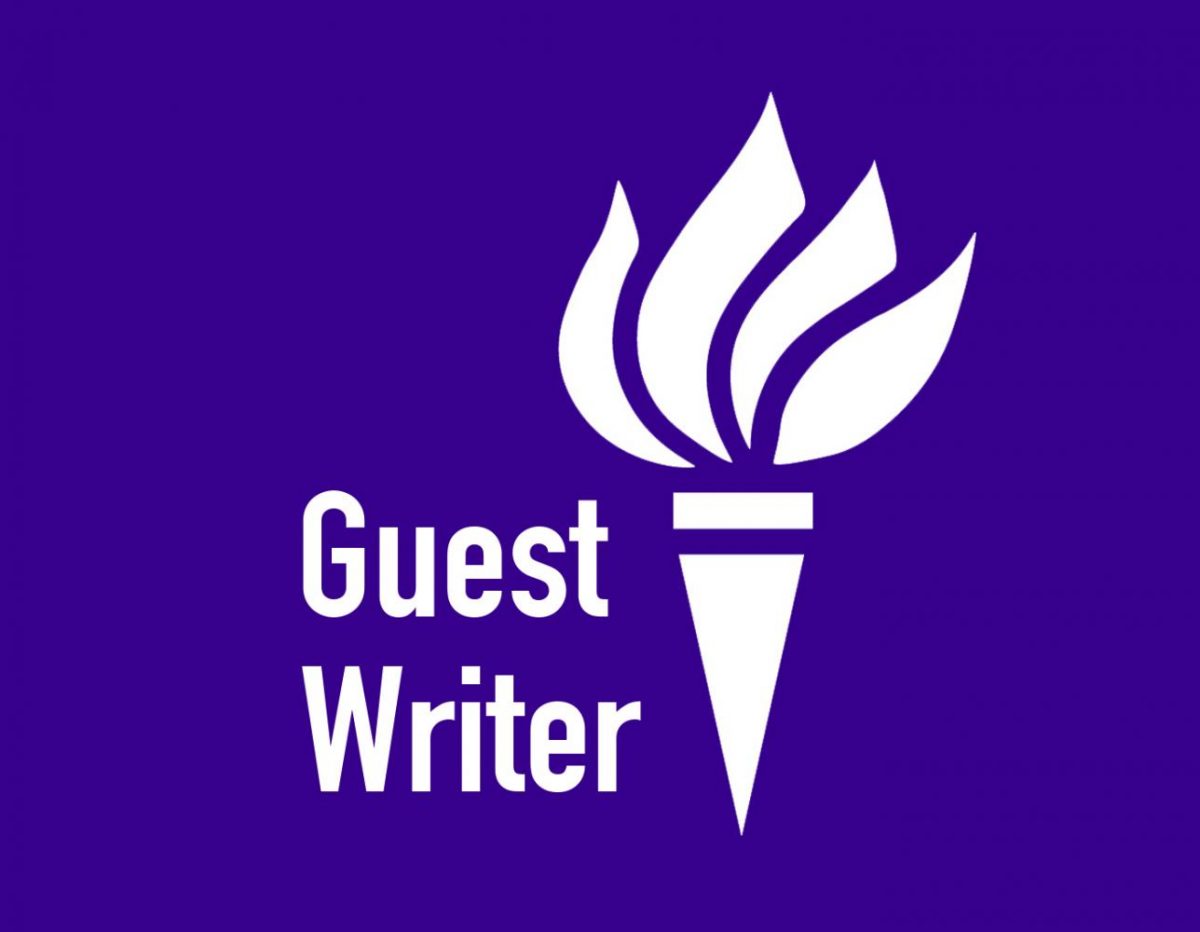 The WSN Editorial Board calls for NYU to divest from NYU Abu Dhabi. The reason offered is the recent denial of security clearance to two New York-based members of the NYU faculty: Mohamad Bazzi of the Arthur L. Carter Journalism Institute and Middle East and Islamic Studies professor, Arang Keshavarzian. The WSN Editorial Board argues that these visa denials demonstrate that the Abu Dhabi campus cannot uphold NYU’s commitment to the values of diversity, equity and inclusion.

First, let’s get some factual matters straight. No one denies that there are various respects in which the United Arab Emirates is an illiberal society, and many of us here have always conceived of NYUAD as an experiment, testing the question of whether a fundamentally liberal institution can thrive in such a society. That said, the Editorial Board’s confident declaration that the UAE is “decades behind” the United States in the sphere of human rights ignores both the United States’ frequently abominable record on human rights (at home and abroad) and the various ways in which the UAE is ahead of the U.S. In only one of these countries does everyone have health insurance or access to free health care. Can you guess which one it is? More generally, what matters here is whether the various restrictions in place in the UAE make it impossible for NYUAD to carry out its mission to be both an elite liberal arts college and a top research university. If the fact that two members of the NYU faculty were denied security clearance to teach in the UAE is evidence that NYUAD is failing as a liberal institution, then surely the fact that various Abu Dhabi-based faculty and students have been denied entry to the U.S. is evidence that the New York campus is similarly failing. Is the WSN Editorial Board ready to draw the conclusion that NYU itself is a failed experiment?

The WSN Editorial Board also claims to have reported in the past that “multiple NYUAD students and teachers have faced discrimination from the UAE government due to religious beliefs.” Yet the only evidence the previous report cites in support of this assertion is Professor Bazzi’s insistence that his security clearance was denied because of his Shiite background. It is certainly possible that Bazzi is correct, but this is hardly something the WSN Editorial Board can assert with any confidence. The UAE Ministry of Interior, much like the U.S. Department of Homeland Security, does not provide explanations to go along with its visa denials. And there are Shiite Muslims among both the faculty and the student body at NYUAD, indicating that there is nothing so straightforward as a ban on Shia in place. Whether we will be able to say the same about the U.S. in the coming months and years is far from obvious. If the Trump administration is successful in implementing its favored immigration laws, the U.S. borders will soon be governed by an openly discriminatory policy. Even under current regulations, NYUAD faculty have suffered when trying to enter the U.S. In 2016, one of our professors was stopped at a U.S. airport upon arrival, handcuffed and questioned for several hours, and then summarily deported. He was also told that he could not reenter the U.S. for five years, making any visit to NYU in New York impossible. This does not happen only to people at NYUAD, of course. In 2014, the Gallatin School of Individualized Study invited Jordanian poet Amjad Nasser for a reading and discussion of his work. He was barred by Homeland Security from entering the U.S. We have as much or more evidence that Nasser and my colleague were prevented from coming to the U.S. at least in part because they are Muslims than we have that Bazzi and Keshavarzian cannot teach in Abu Dhabi because they are Shia. Clearly, NYUAD is not the only NYU campus located in a country with borders that are less than fully open.

My question for the WSN Editorial Board, then, is: why the double standard? If you are so confident that NYU’s values of diversity, equity and inclusion have been compromised by the recent visa denials at NYU Abu Dhabi, you should be similarly confident that these values have been compromised at the main campus in New York. Perhaps, in addition to divesting from NYUAD, we should all leave NYU entirely and set up shop in a country where this sort of thing never happens. Please let us know when you find such a country.

Opinions expressed on the editorial pages are not necessarily those of WSN, and our publication of opinions is not an endorsement of them. Email Matthew Silverstein at [email protected]