Should NYC Just Ban Cars Too? 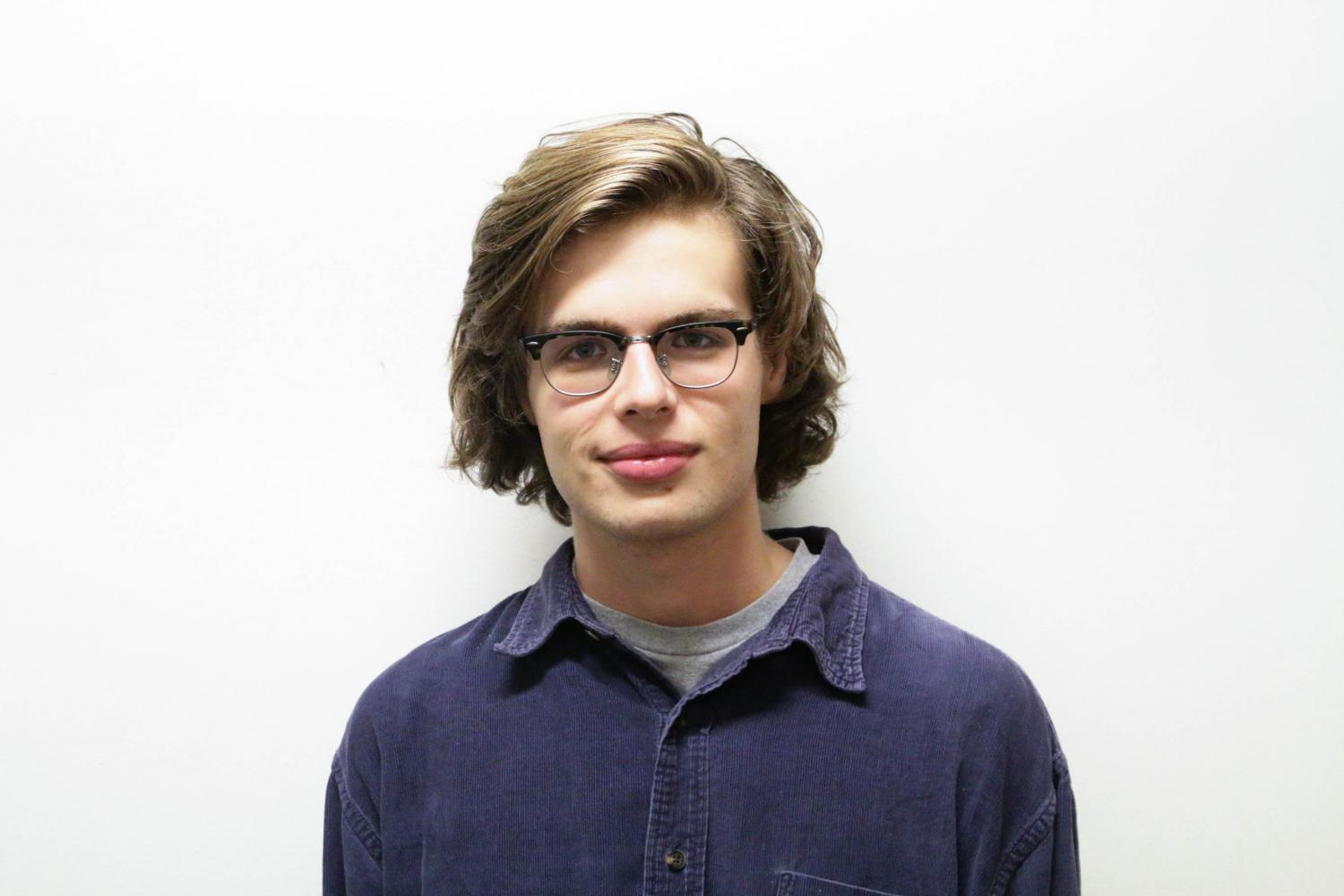 Though New Yorkers drive far less than most Americans, they have nonetheless become conditioned to cars and fatal crashes as unavoidable parts of life. Some motor vehicles, after all, play meaningful roles in our lives: trucks make nighttime deliveries to our restaurants and stores while most of us are asleep, vans shuttle us home from IKEA as we lug unwieldy furniture and cabs and Ubers shuttle us to the train-less LaGuardia International Airport. But, since so few of us drive on a daily basis, New York traffic statistics are particularly tragic: fewer than 30 percent of people killed in crashes last year were drivers or passengers. The majority were pedestrians and cyclists. Those urbanites chose to avoid vehicles and were therefore more vulnerable, just like the people killed on Halloween.

The sarcastic, stale adage of those who oppose firearms regulation after mass shootings — “So should we just ban cars? Those can kill people too” — actually has some truth to it when applied to New York City.

Just as the thousands of pedestrians injured and killed by motor vehicles pay disproportionately for drivers’  convenience, millions of commuters sacrifice time and money. According to economist Charles Komanoff, the average weekday driver in Manhattan causes $160 in negative externalities, mostly through delays to others. And why, as writer Aaron Gordon points out, is it typically cheaper for two people to drive into Manhattan than to take public transportation from as far away as Connecticut, Long Island, upstate New York and New Jersey? Even when these drivers contribute significantly to gridlock, air and noise pollution and expensive wear-and-tear
on infrastructure?

New York Governor Andrew Cuomo has recently supported tolls for traffic crossing the East River: $5.54 each way to cross the Queensboro, Brooklyn, Manhattan and Williamsburg Bridges, though these measures have been opposed by New York City Mayor Bill De Blasio despite his idealistic pledge to reduce traffic fatalities to zero. Certain skeptics consider even Cuomo’s measures weak, since Manhattan drivers are generally incredibly wealthy — some, like Gordon, support a $100 toll, with income exemptions for those who make less than $100,000 per year.

Regardless of policy specifics, reducing Manhattan’s traffic is a noble goal. Eventually, some streets could be car-free during the day, with daytime traffic confined to larger thoroughfares, designated overnight times for storefront deliveries and special accommodations for disabled people and emergency personnel. Imagine the serenity of a car-free Greenwich Village between West Fourth and Houston Streets, or a the beauty of a cobbled SoHo street without aggressive blacked-out celebrity-toting SUVs. This is not an untested idea — Barcelona has already implemented similar pedestrian-friendly measures.

Plus, with cars restrained to fewer streets, city planners and cops could better protect New Yorkers. Pedestrian-guarding measures — like the steel bollards that prevented the Times Square killer from ramming his car into even more people earlier this year — could be more efficiently placed. Police officers would be better positioned to respond to vehicular crises. And, maybe, Manhattan would become a more peaceful place.

Opinions expressed on the editorial pages are not necessarily those of WSN, and our publication of opinions is not an endorsement of them. A version of this appeared in the Monday, Nov. 6 print edition. Email Theo Wayt at [email protected]