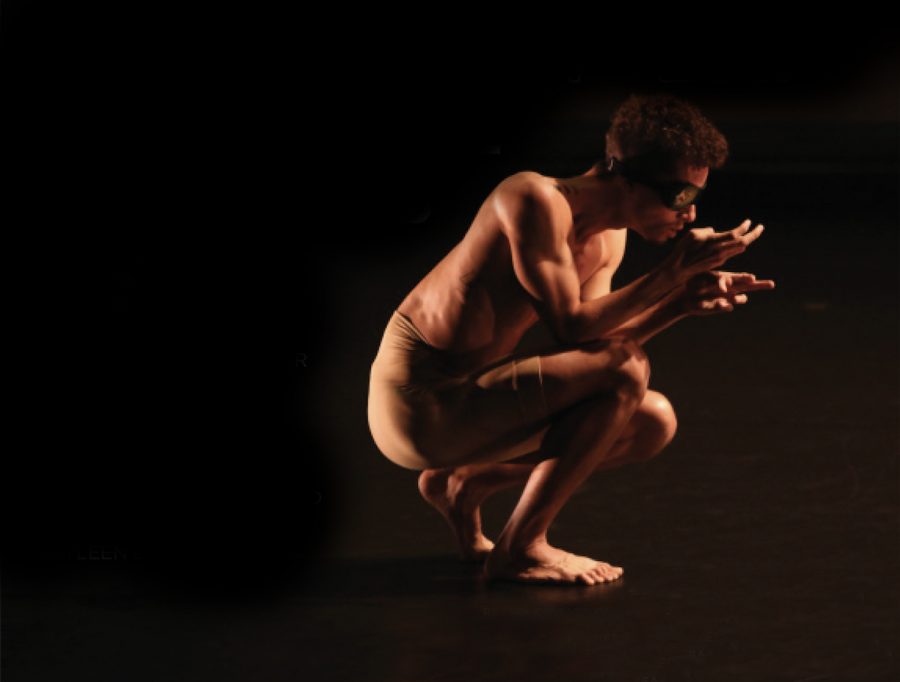 The combination of mind and body is essential for any art form, but the corporeal power that propels the Tisch dancers is a force in itself, as shown at the II/III showcase this weekend.

Ten pieces of original student choreography explored the medium without fitting performances to the categorization of genre. Classical leaps and pirouettes were translated, stretched and melted down to their essences: an attitude turn could be turned into a cartwheel in the same breath.

The performers’ and choreographers’ innovation created a new vocabulary of movement. The body is what we see on stage, a higher form of language that speaks volumes where words cannot. The grace with which the dancers move makes years of training and months of details look effortless, yet it is clear that not everything is cut cleanly or made to look beautiful in any standard way.

Choreographer Erin Maher delivered The Third turning traditional dance costuming on its head. While traditionally dancers’ legs and feet are on fullest display, Maher’s trio performed soulfully and with authenticity wearing bulky army green pants and socks as they carried each other and slid across the stage. The mind is at its most active when absorbing this art form, whether performing or  observing.

Performers messed with the audience’s mind. Many chose to manipulate the concept of the fourth wall, regularly interacting with the audience with purposeful hand gestures and eye contact. Marlaina Reigelsberger, a junior in Tisch dance, solo performer and choreographer of “Family Snapshot: Study of the Lonely Poses,” began by extending a hand and laughing and smiling gleefully at the audience, inviting us to come play.

But many also chose to turn their backs to the audience, dancing far away from the crowd. The trio who performed “Donna” flowed over the stage like water, gossamer dresses following the direction of perfectly posed hands and fingers, despite the girls’ gaze often turning toward the back wall of their own stage. In these moments, the dancers moved without recognizing the curious gaze of the audience. It made times when their heads rotated toward us all the more piercing.

Whether soloists, pairs or larger group numbers, the body and the extent to which its limits can be pushed express that a fundamental truth was explored, and that truth cannot always be delivered with a traditional pastoral aesthetic alone. From drawing invisible lines on the floor to making a functional human staircase, this showcase challenged the idea of how dancers use their bodies, and in what new ways movement can be used as art.

A version of this article appeared in the Monday, Nov. 6 print edition. Email Emily Conklin at [email protected]