#MeToo, NYU: Feminist Clubs on Campus Respond to the Aftermath of the Harvey Weinstein Allegations 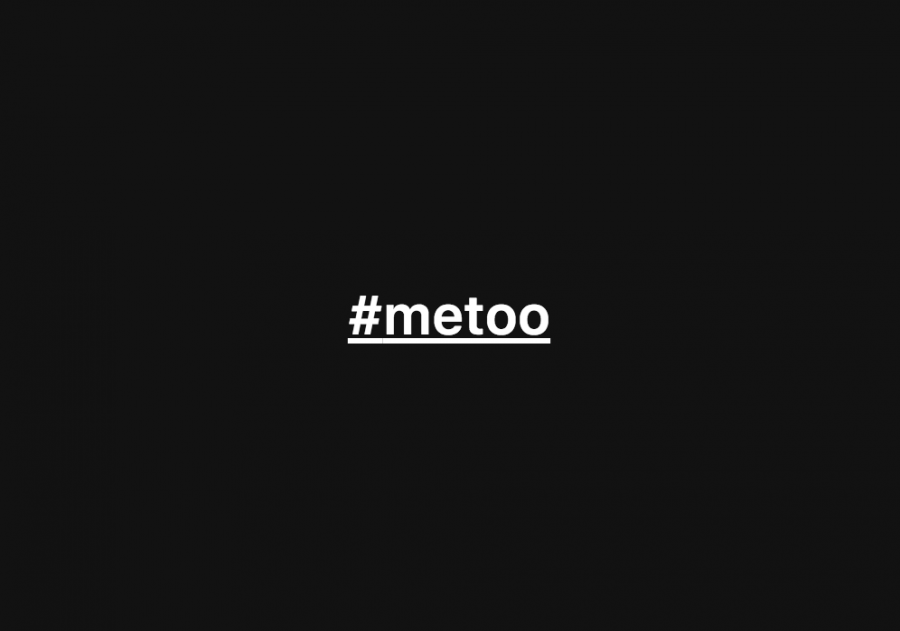 The hashtag #MeToo went viral within the NYU community after the sexual harassment allegations were brought up against Harvey Weinstein.

Student activists from Her Campus NYU, Voices for Planned Parenthood at NYU and the Feminist Society at NYU have snapped into action and affirmed their clubs as safe spaces in the wake of sexual harassment allegations against producer Harvey Weinstein two weeks ago and the viral hashtag #MeToo.

The #MeToo campaign was originally brought to life more than a decade ago by black activist Tarana Burke, who created it for survivors of sexual abuse, assault, exploitation and harassment in underprivileged communities who didn’t have access to rape crisis centers or safe spaces.

The campaign regained momentum due to Alyssa Milano, an actor who starred in “Charmed” alongside Rose McGowan, who is one of film producer Harvey Weinstein’s accusers. Milano published a blog post two weeks ago expressing her disgust toward Weinstein’s actions, and suggested on Twitter that anyone who has been sexually harassed or assaulted to use the hashtag #metoo to give people a sense of the magnitude of the issue. Since the hashtag resurfaced, Twitter reported that more than 1.7 million people in 85 different countries have used the hashtag #MeToo.

“It’s important to remember and recognize how white women and men and non-black women of color benefit from feminism that was created by the intellectual, emotional and physical labor of black women,” LS freshman and NYU DREAM Team member Stephanie Lena Mina said. “Despite Milano popularizing the hashtag, it’s essential to not erase the foundation of the movement.”

The week #MeToo went viral, both Voices for Planned Parenthood at NYU and The Feminist Society at NYU held events related to feminism and mental health.

Voices for Planned Parenthood at NYU facilitated an open discussion about the negative mental health effects oppression has on marginalized communities on Wednesday, Oct. 18. and the Feminist Society at NYU held an open mic centered around individuals’ experiences of feminism on Tuesday, Oct. 24.

CAS freshman Anna Pugh, a director for phone banking at Voices for Planned Parenthood at NYU, said that the hashtag could backfire.

Pugh also said that undocumented persons and those living in underprivileged areas who feel uncomfortable voicing out their experiences might feel left out of the movement because they couldn’t share their stories for fear of deportation.

Pugh said, however, safe spaces are available for students, including Voices for Planned Parenthood at NYU, Her Campus NYU and the Feminist Society at NYU.

“Planned Parenthood is one of the places people can go and feel safe,” Pugh said. “It builds a community to go to for sexual health and mental wellbeing.”

Her Campus NYU, the university’s chapter of the national female-centered university publication, did not print anything specifically about the #MeToo campaign or the allegations against Weinstein.

However, CAS junior and President at Freedom for North Korea, Media Director of NYU Asian Pacific American Coalition and Editor-In-Chief at Her Campus NYU Grace Moon joined the larger conversation by publishing her own photo essay on Her Campus NYU about another feminist hashtag campaign, #HandsOffMyBC or ‘Hands Off My Birth Control.’

The subjects of each photo of Moon’s project, “A Photo Narrative: Dear Donald J. Trump, Here’s Why Birth Control Matters To Me,” are making the American Sign Language gesture for “hands off,” to indicate the campaign.

Each of the eight narratives included in this photo essay are public letters to President Donald Trump which discuss how birth control has allowed women to have autonomy over their bodies and that if the Trump administration eradicated free birth control, it would be taking away a human right.

CAS junior Lina Wu, one of the “8 fearless women” featured in the piece, echoed a similar narrative to the people who have voiced their sexual assault as part of the #MeToo campaign. Wu said that birth control was essential to her recovery from being sexually taken advantage of.

“I would have been left with more than just a broken body if I didn’t have birth control,” Wu said. “I could have been forced to face unwanted pregnancies and responsibilities that I was not ready for.”