Counterpoint: Costumes Are Not Just Costumes 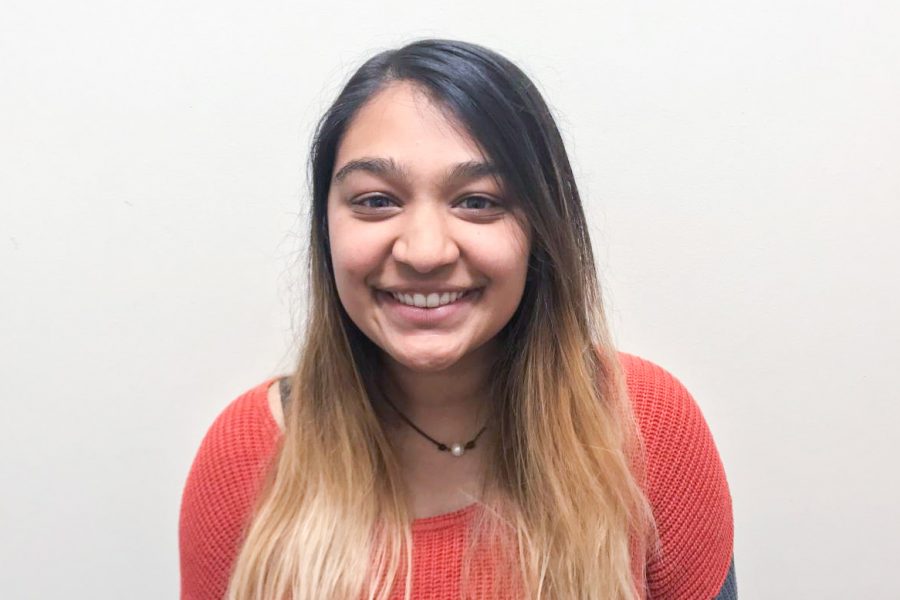 It is true that, especially here at NYU, we live in a highly globalized city — which provides us with an abundance of benefits, such as the opportunity to meet people from across the world, learn about their ways of life and understand how to interact with others who aren’t from the small bubble we lived in before going to college. However, there is a difference between appreciating someone else’s culture and using it as a costume. Using another culture’s way of dressing for a Halloween costume implies that it is something to be made fun of, not something that actually has significance to some population of the world. Indians who wear bindis or geishas who wear kimonos are human beings whose customs are of significance to them. To reduce their traditions to a cute costume for one night is insulting and dehumanizing.

Interacting with another culture is absolutely an important aspect of learning to accept those who have a background different than your own, but there are a multitude of ways to do this without using this culture as a costume. Take a class in a different language. Learn how to cook this region’s traditional foods. Visit the country itself. But do not for one second think that cultural appropriation in any way is a substitute for educating yourself.

Speaking as a woman of color, I understand my rooted heritage is not jeopardized or altered when someone misuses aspects of my culture for a costume on a holiday as trivial as Halloween. But the fact remains that when my traditions are taken out of context and used by someone who wanted to be funny or quirky for one day of the year, I feel they are diminished in the eyes of people of different races — especially white people. It’s not ok for people to make fun of Indian accents, but then wear bindis or turbans as a joke or because they like the look. You can’t just pick and choose aspects of a culture that you like and then denounce the others simply because they are different from your own. It’s not something simple you can just put in a box and stereotype. That does not accurately represent the entire culture, and it is disingenuous. When they are chosen in insensitive and privileged ways, costumes are not just costumes. Sensitivity toward the oppression of others is crucial in the effort toward equality of all people of color.

Opinions expressed on the editorial pages are not necessarily those of WSN, and our publication of opinions is not an endorsement of them. Email Natasha Roy at [email protected]