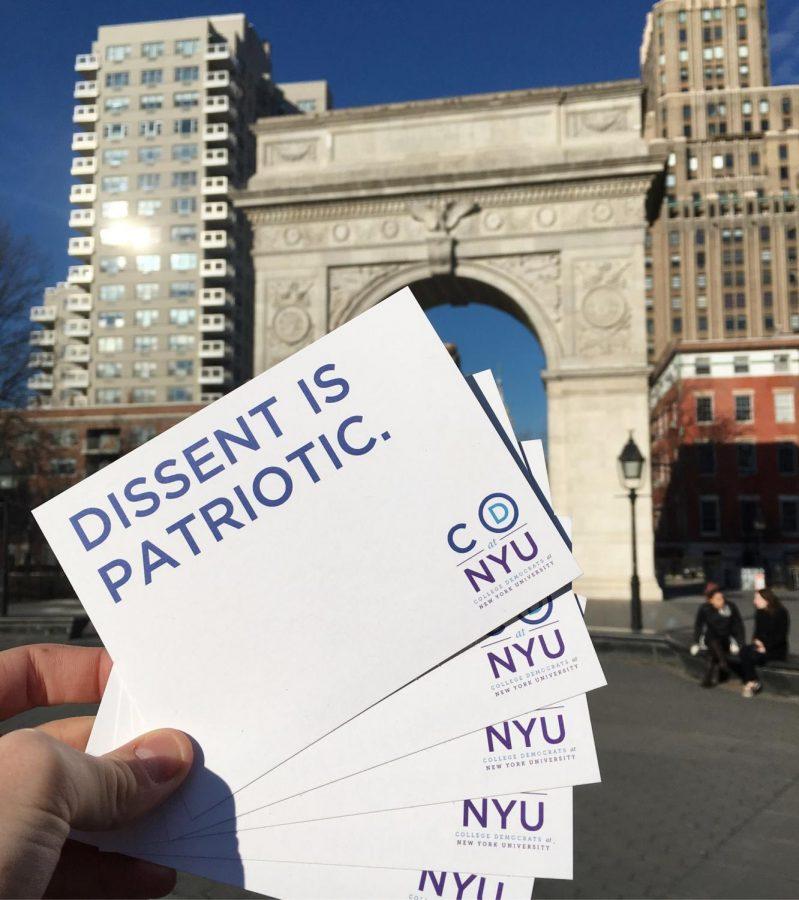 Trumbauer, who is both the national development director for the CDA and the Spring 2018 vice president for NYUCD, said that Chapter of the Year is the highest distinction a CDA chapter can receive. The National Executive Board’s executive board chooses one chapter out of the 435 chartered clubs across the country.

NYUCD has worked toward redefining what it means to be an NYU college Democrat. Trumbauer said the club has a record of sending students to local campaigns as staff members after graduation, and they have students serve on both the state and national boards while they are students. However, NYUCD did not set out to earn this award through its work.

“Our goal was to increase membership, to increase activity among our members,” Trumbauer said. “It was quite the shock and quite the surprise, but definitely not a bad shock or a bad surprise.”

Moving forward, the club is looking to increase membership and have a stronger regular membership base. The club is also including a historian position — someone who keeps track of the club’s history of accomplishments — for the first time.

“Everyone comes to the club with a passion or a willingness to learn about different issues, and these task forces help them work toward something,” Trumbauer said. “We’re helping them put together events. We’re encouraging them to go out into the local community because not only does it empower them, but it spreads our message as well.”

A version of this article appeared in the Monday, Oct. 30 print edition. Email Natasha Roy at [email protected]