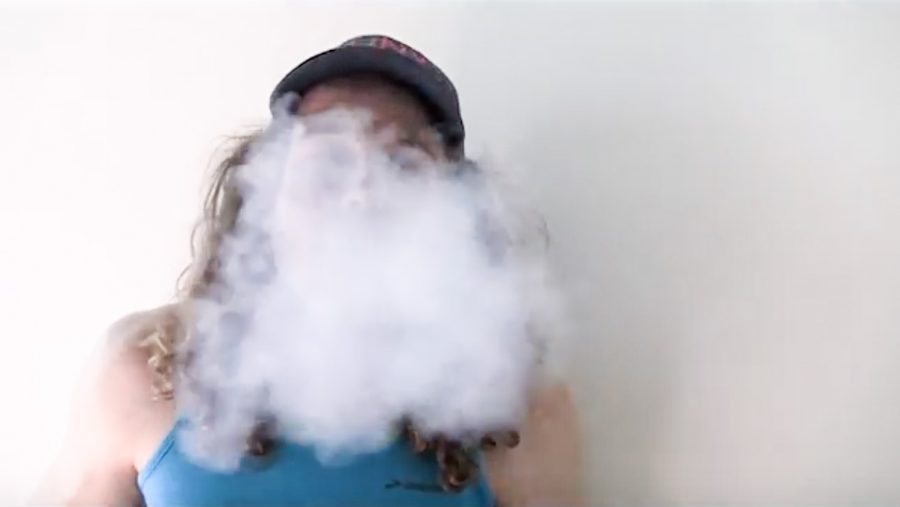 New York governor Andrew Cuomo recently signed a law that will prohibit the use of e-cigarettes of all forms in public spaces.

On Oct. 23, New York Governor Andrew Cuomo signed a law that prohibits the use of electronic cigarettes in all public indoor spaces. Because  NYU already has a ban in place against smoking in all forms on its campus, the new law does not change what is currently allowed on campus. However, the new law could impact students who choose to use e-cigarettes in public indoor spaces off campus.

When asked if the university had any direct reaction to the policy change, NYU spokesman John Beckman directed WSN straight to the school’s Tobacco-Free NYU policy on its website. The policy was originally passed by the NYU Student Senate in 2010 and has been in effect since.

The policy forbids all community members from using traditional and electronic cigarettes in campus buildings, on campus grounds or in public spaces that are less than 20 feet from university property, due to the capacity for smoke and vapor to enter windows, doors or ventilation systems of buildings.

NYU students had mixed reactions to the new policy changes. Some students did not care about the new law, while some are unsure that the policy will be imposed.

“I feel second-hand vapor is harmless and shouldn’t be dealt with the same way as smoking,” LS freshman Kartik Jain said. “However, for someone who doesn’t vape, it would be annoying to have sweet-smelling smoke in your face. Not for it, not against it.”

Other students said that they did not even know that there was a school-wide policy against smoking and vaping and claimed that this policy is neither abided by nor enforced.

“I knew that smoking [and] vaping is not allowed,” CAS sophomore Ajay Iyer said. “Also I’m pretty sure no one respects those rules, like how outside of Bobst is just filled with smokers even though they say no smoking there. I’ve also seen multiple people smoking or vaping in dorms.”

Although some students feel that the policy is not enforced, one freshman, who asked to remain anonymous, claimed that he had once been told by Public Safety to stop vaping in front of the entrance of a building. Despite having been caught, he believes the current rules are justified, at least when they apply to traditional cigarette usage.

“It’s there for a reason,” the freshman said. “Vents are just located outside buildings, and smoke ends up entering. I hate how cigarettes smell. But vapes are fine, I guess.”

A version of this article appeared in the Monday, Oct. 30 print edition. Email Alex Domb at [email protected]