Exposure | Take Me to Church 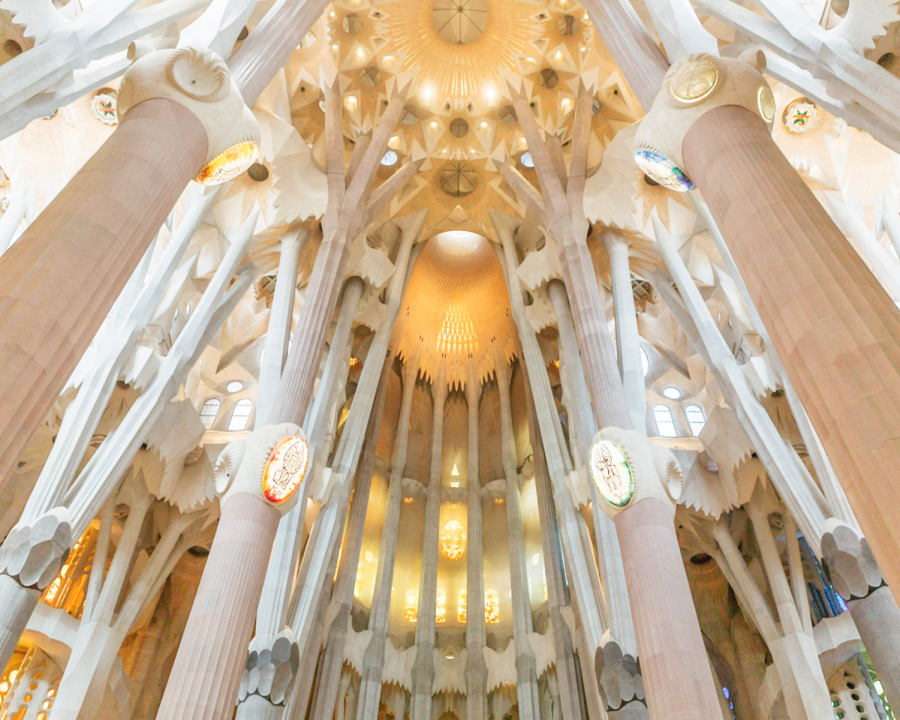 The inside of La Sagrada Familia in Barcelona, Spain.

Whenever you look up the top tourist attractions or things to do in any major European city, some sort of religious building is bound to be on the top 10 list. Many of the major landmarks across the continent are churches, cathedrals and monasteries. These buildings create a connect the dots map that shows you the spread of various religions, beliefs and empires across Europe and their lasting impacts. Santorini, Greece is known for the sky blue domes on top of the white churches, and Florence, Italy is known for its Duomo. Landmarks like the Notre Dame in Paris, France took multiple centuries to reach completion. Some landmarks aren’t finished today, like La Sagrada Familia Basilica in Barcelona, Spain. Finished or a work in progress, places of worship are an attraction for all to appreciate, regardless of religious affiliation.