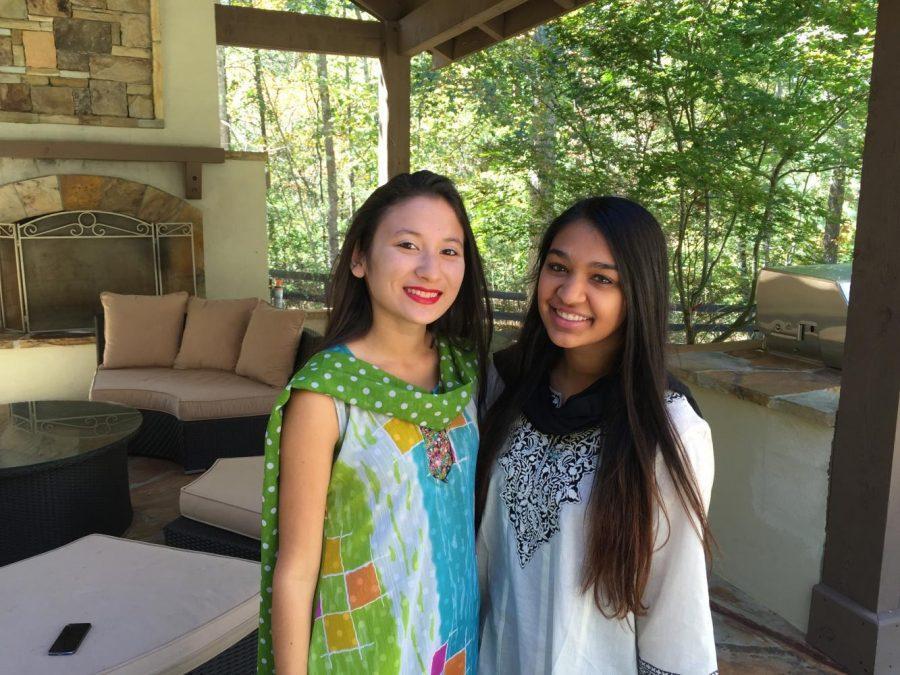 Diwali, the Hindu Festival of Lights, is celebrated by people lighting matches, candles and even playing with sparklers and reworks. The five-day-long Indian festival is meant to welcome the goddess of wealth and prosperity, Lakshmi, into the home.

The tradition carries over with the many families who leave India for other countries as well. In the United States, Indian Americans will gather together for large parties where they will play with sparklers, set off snapdragons and light small reworks.

But going to college can change the way students celebrate Diwali. CAS freshman Prish Chakraborty said she regularly celebrated Diwali until she moved to New York, and she will not be able to celebrate it this year.

“I would visit my uncle and aunt and my cousins every year so it was more of a familial affair,” Chakraborty said. “Since I’m not a part of an Indian society at NYU, I do not celebrate Diwali here. Also, it coincides with midterms.”

Chakraborty said when she was younger, she would light fireworks, but it eventually became more of a family get-together for Lakshmi Puja, a prayer ceremony during which Hindus give thanks to the goddess.

Other NYU students like College of Global Public Health junior Ak- shitha Dondapati are planning to commemorate Diwali this year by eating lots of sweets and desserts. Dondapati said she doesn’t usually get to celebrate Diwali at NYU, but she always celebrates at home.

“We light our house with candles — like we deck the house in candles that are lit for most of the after- noon, [and] it’s really pretty walking down hallways that are lighted up,” Dondapati said. “I also usually have friends over and we all light up spar- klers and reworks.”

Many members of the Hindu and Indian communities celebrate Diwali with their families, performing different traditional activities in addition to Lakshmi Puja. Stern sophomore Heena Kothari, who is from Hong Kong, said she calls her family members to receive blessings if they are not there in person, and she and her family eat traditional Indian sweets and foods like chola bhatura, a dish made from chickpeas and special bread.

“There is a huge Indian community in Hong Kong,” Kothari said, “And so there are many dinners and parties that happen in the few weeks leading up to and after Diwali for more lighthearted celebrations.”

For Kothari, Diwali signifies new beginnings and celebrates the little things that give her happiness, including her family, friends, dancing and singing. Celebrating Diwali at NYU has helped Kothari feel more at home in the United States, and she plans to attend both community and NYU events this year.

“As an international student, I didn’t have my immediate family here when I came to NYU, but I tried to keep some of the same traditions alive — I called all my family and ate Indian food,” Kothari said. “I was thankful enough to have been invited to a community event by some family friends, which was extremely similar to the ones at home.”

A version of this article appeared in the Monday, Oct. 16 print edition. Email Natasha Roy at [email protected]