Can Mark Zuckerberg Protect Us From Ourselves? 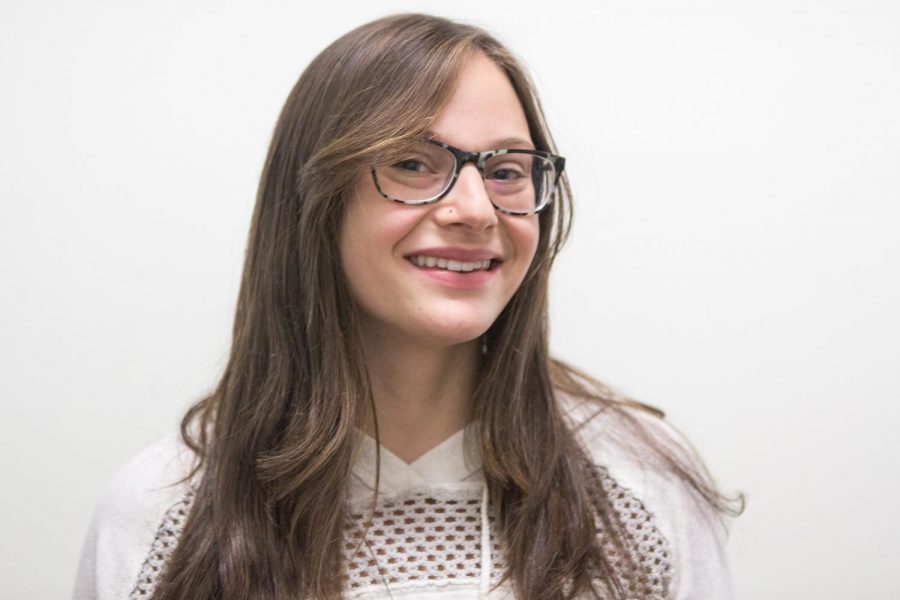 On Sept. 24, Germany re-elected Angela Merkel for her fourth term as chancellor. On the heels of the United States election this past November, Facebook was poised and ready, standing as a gatekeeper of information to prevent circulation of false news and political advertisements. Facebook recently released a statement touting the measures it took to ensure the legitimacy of the news shared on their site during the German election. They removed tens of thousands of fake accounts, provided easy access to comprehensive guides of party platforms and worked with the German government to promote the security of the social network. Sure, Facebook’s efforts were certainly admirable, but in reality, the company probably did little to prevent Germany’s far-right party — Alternative for Germany — from gaining any more than their already negligible traction. Unlike Americans, Germans are wary of Facebook to begin with, revealing a potentially dangerous reality for the future course of our politics. With Americans so deeply entrenched in the world of likes and reposts, Facebook’s efforts will not be enough to prevent us from falling victim to the same formidable forces that manipulated our feeds last November.

For Americans, it is not Mark Zuckerberg but rather our own social media habits we have to blame. Last year, a study released during election season reported that 70 percent of millennials used Facebook as their primary source of news, and recently it was reported by the New York Times that eight out of 10 Americans rely on Facebook for headlines, compared to a mere five out of 10 Germans. Only six percent of those Germans polled used Facebook as their primary source of news, compared to most Germans who favored reputable television networks.

The question now remains — will Facebook’s monitoring tactics in Germany hold up in the next big U.S. election? This past election demonstrates to us the true nature of the beast that is Facebook and its ability to influence the American electorate, and the trend shows no sign of ceasing. Conservative media giants went largely unchecked, with sources like Breitbart disseminating entirely unsubstantiated claims, such as those asserting the unfounded danger of voter fraud among undocumented people. Yet, even months after this problem was brought to the attention of the American electorate, these publications continue to circulate false and offensive claims. Recently, stories were released by Breitbart about Facebook regarding the recent protests of the national anthem within the National Football League, with derogatory terms being used all around to describe players participating in the protest. With Facebook relying so heavily on advertising to turn a profit, these falsehoods — with the help of their heavily paid creators — can easily spread without intervention and influence the views of their impressionable targets.

The measures taken by Facebook, while certainly indicative of a positive initiative, are not enough to truly protect us from falsehoods and the political marketing that continues to funnel a hefty profit into the social network. With the internet allowing the flow of free and largely unregulated information, we must be capable of seeking accurate information from reliable sources if we hope to truly protect ourselves from ourselves.

Opinions expressed on the editorial pages are not necessarily those of WSN, and our publication of opinions is not an endorsement of them. Email Alison Zimmerman at [email protected]