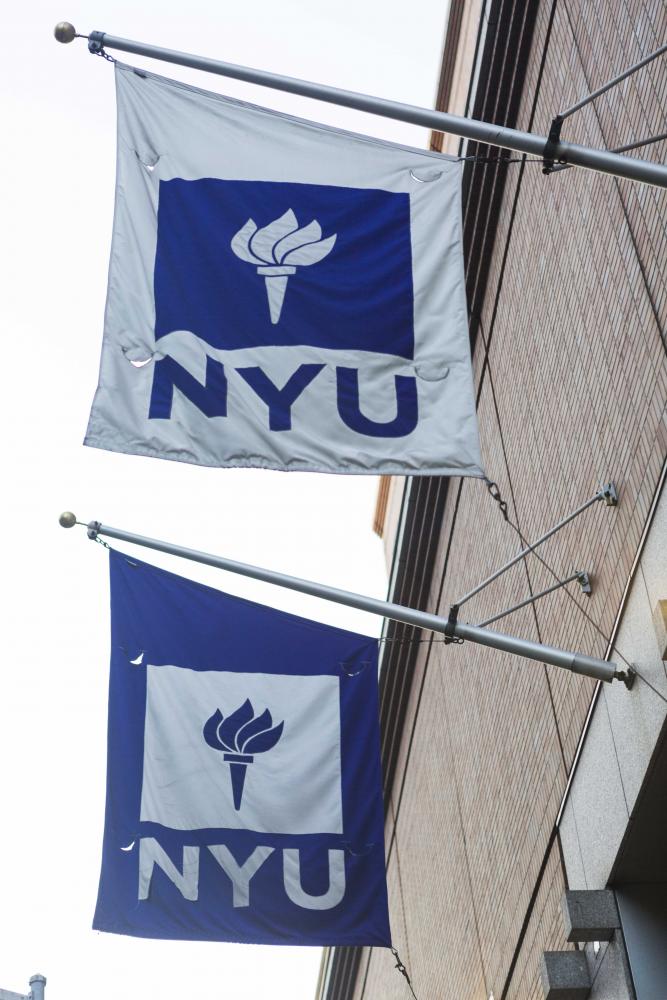 The Executive Committee of Student Government publicized a letter addressed to Andrew Hamilton on Facebook on Thursday, Sept. 28, in support of the Union of Clerical, Administrative and Technical Staff in the midst of their contract negotiations.

The Executive Committee of Student Government released a statement over Facebook on Thursday, Sept. 28 expressing its support for the Union of Clerical, Administrative and Technical Staff in the ongoing contract negotiations between the union and NYU.

“While the cost of living in New York City skyrockets and NYU asks for more employee benefit contributions, wages have simply not kept up,” the committee’s letter said. “This is unacceptable.”

UCATS Local 3882 represents 1,350 clerical, administrative and technical staff at the university, 40 percent of whom are either currently enrolled at NYU or are alumni, and the current six-year contract between UCATS and NYU will expire on Oct. 31, according to the statement.

CAS junior and Senator-at-Large Rose Asaf said she thinks students and workers should support each other.

“I want the message to be clear that students and workers stand together,” Asaf said. “NYU is going to fail if they try to turn students against workers.”

Asaf also said that the ethos of the student government is not to speak on behalf of people, but instead to let people speak for themselves.

Asaf, who initially reached out to the union, said an increase in pay and benefits for UCATS members would not mean an increase in tuition costs for students.

Asaf also said she plans to continue to support UCATS through the Student Labor Action Movement and the NYU chapter of the Democratic Socialists of America.

Dubin did not reply to a request for comment.

A version of this story appeared in the Monday, Oct. 2 print edition. Email Mark Sheffer at [email protected]