It’s Time to Bring Morality Back to the Ballot Box 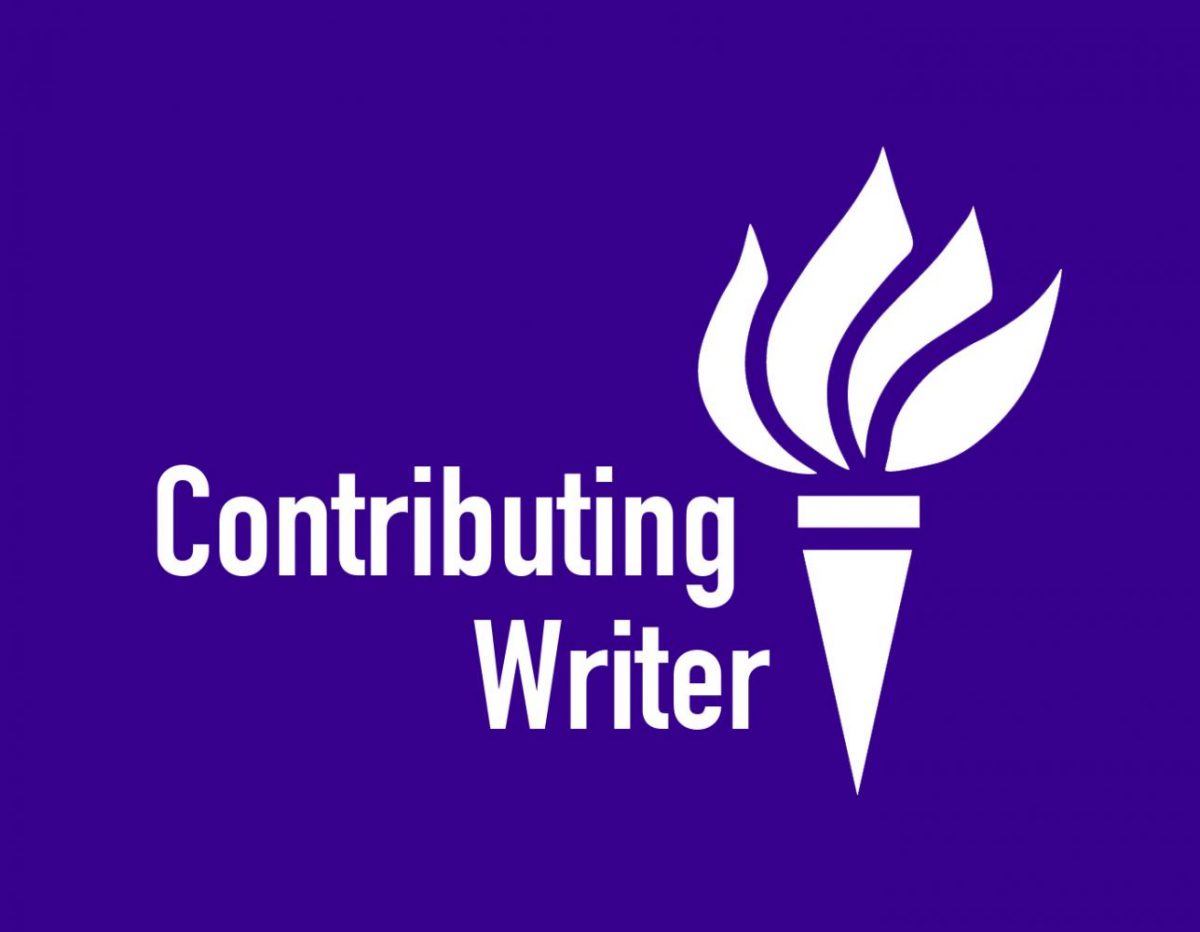 A few weeks ago, an ugly Democratic Primary campaign for a seat on the Queen’s City Council came to an end. The race was dominated by two front runners: former State Councilman and State Senator Hiram Monserrate and former State Assemblyman Francisco Moya. The election was projected to be tight, but ended with Moya claiming 56 percent of the vote, halting Monserrate’s redemption run.

In 2009, Monserrate was removed from the state Senate after being convicted of domestic abuse, and in 2012, he pleaded guilty to misappropriation of funds while on the city council. Yet, on Sep. 12 this year, Monserrate racked up a notable 44 percent of the vote. Loss aside, Monserrate’s city council bid shed light on a more pressing issue plaguing our politics. Politicians are meant to set a moral precedent for society, all while molding the government into one that best suits the needs of the people living under their flag. But when acts of aggression and crude misogyny are not enough to sway our vote elsewhere, who can we turn to direct the moral conversation and condemn violence? It is time that we bring our conscience back to the ballot box and set higher standards for those elected to serve and lead.

In the age of mass media exposing us to the darkest sides of our politics and its players, the trend is growing remarkably clear: Americans have grown lenient in accepting immorality in electing our government officials. Less than a year ago, the leaked Access Hollywood tapes of then-Presidential candidate Donald Trump sent shockwaves through the newstream. His lewd words boasting unsolicited sexual aggression earned vicious backlash from his opponents and left his supporters scrambling. Trump’s base was forced to either turn the other cheek to his unashamed vulgarity or to draw the line at the candidate’s cavalier attitude toward sexual assault. Evidently, a huge margin of American voters chose the former.

This past May, further instances of political misbehavior surfaced in the special election for Montana’s vacant seat on the House of Representatives. After assaulting a reporter on the campaign trail, Republican representative Greg Gianforte managed to beat out his Democratic opponent by nearly a six point margin.

Though flawed, our democracy ultimately rests in the hands of we the people. Too long in our society has violence, particularly in the forms of domestic abuse and sexual assault — been brushed under the rug or shrugged off as commonplace male behavior. Now, as this toxic trend has permeated into our politics, it is clear that the conversation is long overdue. It starts with demanding better from our political leaders and leaders-to-be. Democracy remains intact when we have, at the very least, decorous choices of candidates and can cast our votes with confidence. We deserve some decency at the polls.

Opinions expressed on the editorial pages are not necessarily those of WSN, and our publication of opinions is not an endorsement of them. Email Alison Zimmerman at [email protected]