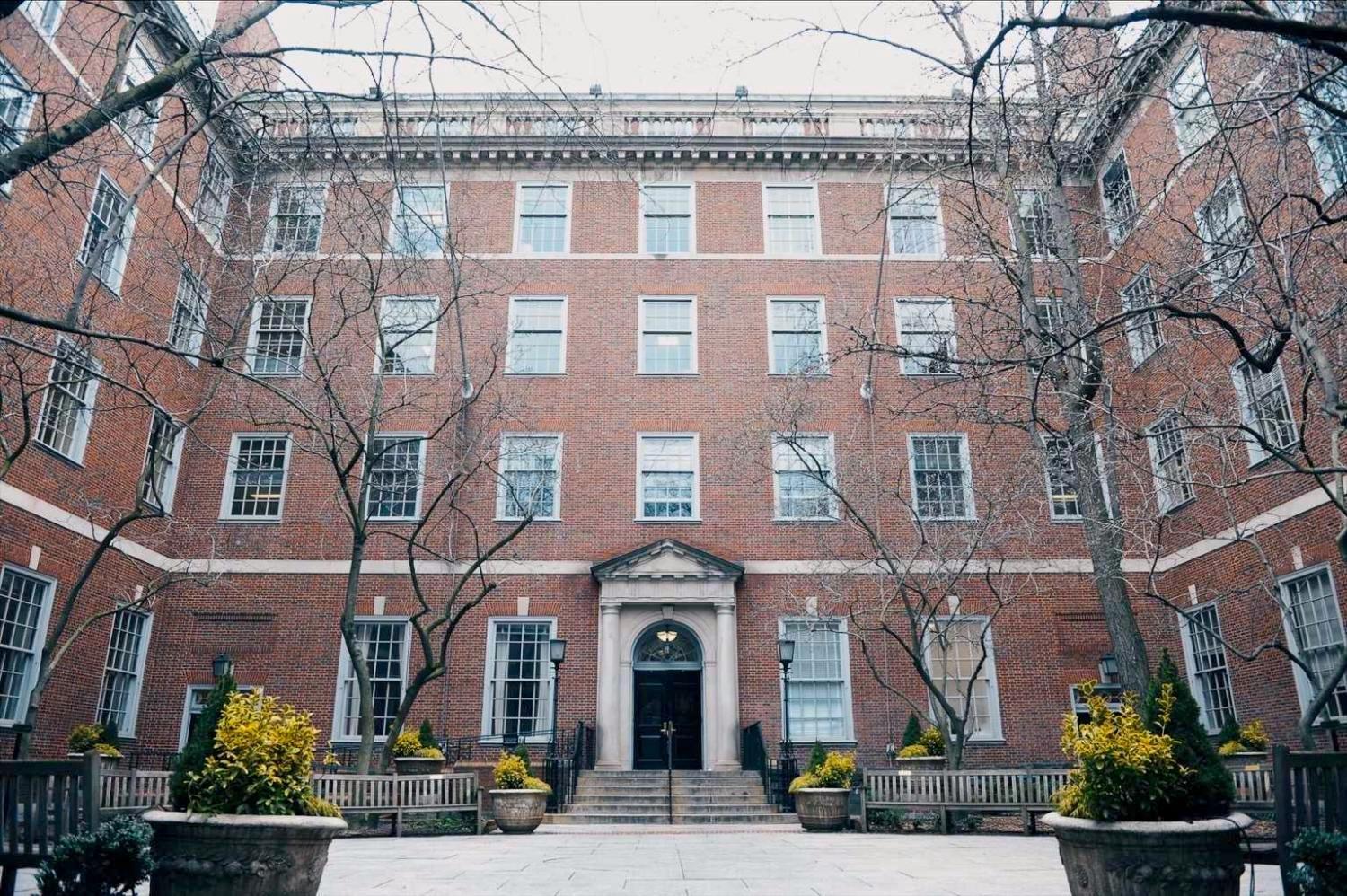 The Brennan Center for Justice, located in the NYU Law building, is fighting the latest version of Trump’s travel ban.

In May, John Muller, an NYU law student and the board chair of the NYU chapter of the International Refugee Assistance Project, along with four fellow students, embarked on a trip to Lebanon to get a closer look at how the organization operates.

IRAP is a group that works with both law students and pro bono lawyers to provide legal aid to refugees worldwide. As stated on its website, IRAP has a total of 29 chapters, including the one at NYU, and its work primarily focuses on refugees in Jordan, Syria, Lebanon and Iraq.

According to the NYU Law website, the organization works by partnering small groups of law students with pro bono lawyers to work on specific cases. Students on these cases are required to work on them until they graduate, or until the case is resolved.

In addition to these partnerships, titled the Student Advocacy Program on the NYU Law website, is another program called the Intake Project, in which students perform screening interviews for potential clients. IRAP’s communication director, Henrike Dessaules, said that students’ notes from these initial meetings are later used by the lawyers to determine whether or not to take on each case.

Leah Romm, the policy chair of NYU’s chapter of IRAP and a second year law student, said that the NYU chapter “assist[s] with any research needs” for the national organization, while also preparing students to lobby their political representatives on issues relating to refugees, and trying to connect with student groups unaffiliated with the law school.

The NYU chapter of IRAP’s recent trip to Lebanon was an attempt to fulfill IRAP’s goals of educating upcoming lawyers on refugee law. In a recent article that Muller published in The Commentator, an NYU Law publication, he said that he was taught both about these laws and the Syrian conflict’s history while in Lebanon.

Muller also discussed President Donald Trump’s travel ban policy and how it has affected IRAP’s work. Policy changes — even ones that fail — limiting the influx of refugees into the United States since Trump’s election have posed difficulties for IRAP, both nationally and at NYU.

The current travel ban, first proposed in its original form by Trump over the winter, temporarily blocks refugees, IRAP’s only clients, from entering the United States.

According to Romm, in response to the travel ban, members of the organization protested at JFK International Airport just after it was first announced. Dessaules said that the effect of the travel ban has been immediately felt.

“It’s been a big change for us as an organization,” Dessaules said. “As soon as President Trump was elected we knew that we had to change gears.”

These changes have appeared in a variety of forms. Dessaules said IRAP is now faced with the possibility of working on cases that are harder to solve and has needed to adjust its tactics accordingly. In addition, morale at the organization has taken a hit.

“The travel ban jolted morale, without a doubt, but instead of growing blinded by our frustration and disappointed, we were only more empowered by it,” Romm said.

According to Romm, in response to the travel ban, members of the organization protested at JFK International Airport just after it was first announced.