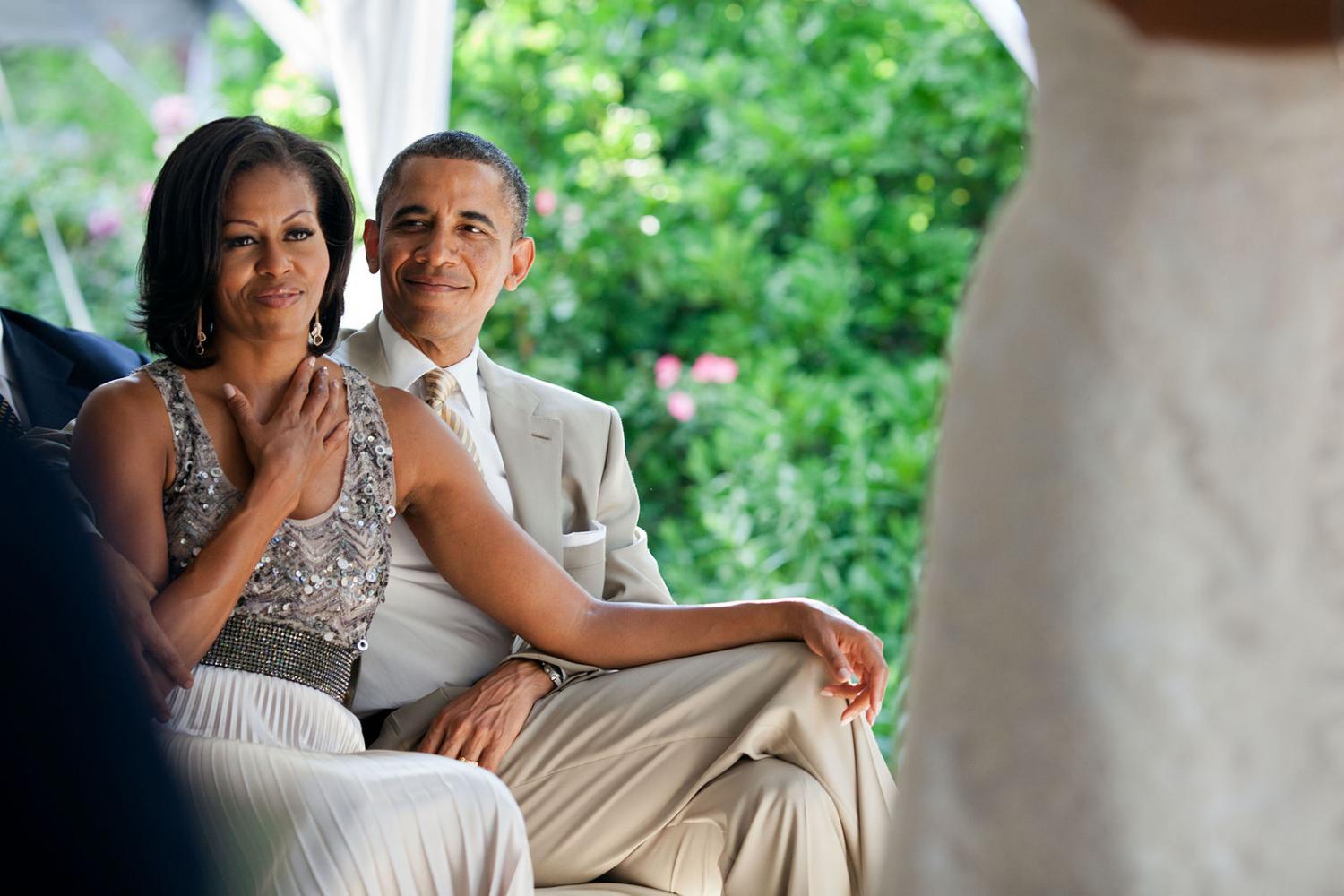 Barack and Michelle Obama were among those recognized by Vanity Fair for their exemplary fashion choices.

Amid the buzz of the hectic beginning of New York Fashion Week, Vanity Fair released the highly-anticipated International Best-Dressed List last week. Eleanor Lambert, the iconic woman who singlehandedly founded New York Fashion Week and the International Best-Dressed List., passed on the list to Vanity Fair in 2002. Ever since 2004, Vanity Fair has graced the public with new style icons receiving this highly coveted recognition. Much more than the typical list of names in circulation, this quite exclusive ranking sifts through thousands of potential honorees spanning from business to politics. Some names raised eyebrows, mostly out of curiosity. Who were these swanky individuals who had captured the eyes of the International Best-Dressed List and how did they do it so effortlessly?

The usual fashionable suspects such as Rihanna, Solange Knowles, Charlotte Gainsbourg, Donald Glover and Zoё Kravitz oh-so-casually found their names on the list. As for names outside of the entertainment spotlight? Royals Queen Letizia of Spain and Lady Amelia Windsor, architect Daniel Romualdez, 24-year-old CEO of Rimowa Alexandre Arnault and ballerino Roberto Bolle were celebrated for their exemplary sense of style. Each individual shared their style icons and best purchase of the year with Vanity Fair, making it an interesting peek inside the minds of some fashion geniuses.

Charlotte Gainsbourg’s favorite item of clothing are jeans, and she looks to her parents as fashion idols. Lady Amelia Windsor’s favorite place to shop was documented as the “Fara Charity Shop in Portobello.” As for power couples, former president and first lady Barack and Michelle Obama along with the current French President and First Lady Emmanuel and Brigitte Macron made the list for their impeccable taste. Professional photographer Petra Collins made the cut and confessed her favorite purchase of the year is a Mondo Mondo mood ring.

The Hall of Fame inducted three new members as well: actor Jeremy Irons, actress Lauren Hutton and co-founder and Creative Director of Moda Operandi — a luxe online boutique of high-end designers — Lauren Santo Domingo. Hall of Famers are individuals who were spotted displaying enduringly exceptional style throughout the ages, as stated by Vanity Fair, and these chic honorees had done exactly that.

With a refreshing crew of old and young faces presented by the International Best-Dressed List, the most common sentiment among the recipients’ fashion mottos was that fashion is really what an individual makes of it, unapologetically tailored to their liking. Perhaps this confidence and faith in themselves made these honorees shine brighter and stand out in the most fashionable way.