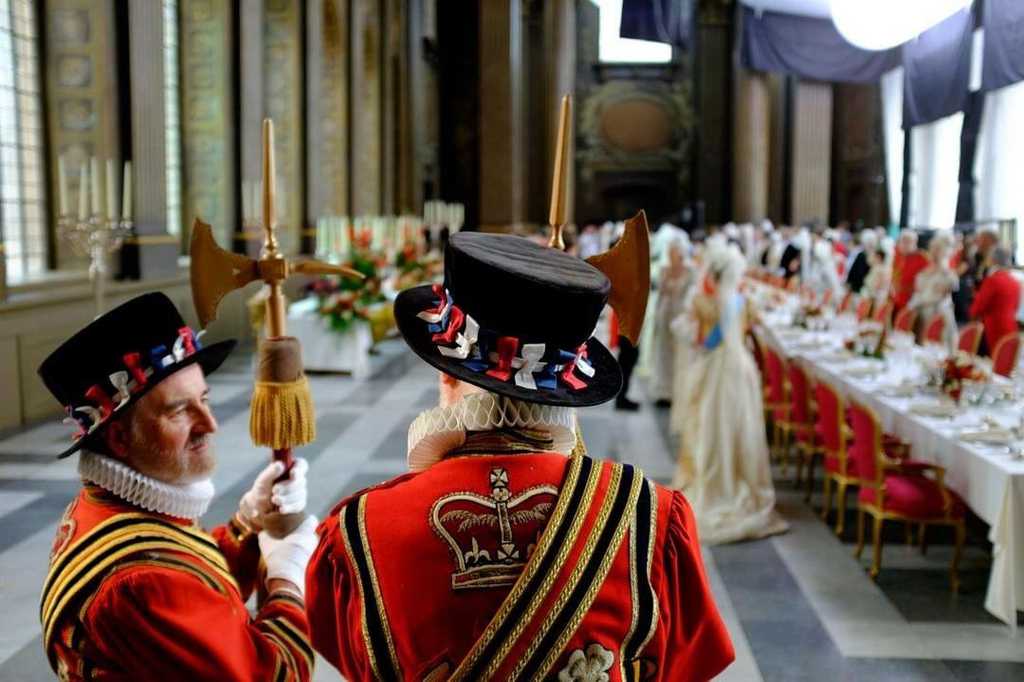 “Victoria & Abdul” is a comedy-drama film based on real life relationship between Queen Victoria and her Indian servant Abdul Karim.

The year is 1887 and the British Empire rules over India.In England, Queen Victoria(Dame Judi Dench) is hosting a Golden Jubilee to celebrate the 50th anniversary of her ascension to the throne. At this marquee event, two Indian attendees, Abdul Karim(Ali Fazal) and Mohammed(Adeel Akhtar), arrive to bestow the Queen with a special gift. The rules are simple: bow,
present, walk back and avoid eye contact. But it is with one look that Stephen Frears’“Victoria & Abdul” is set into motion, falling into a glossy,sometimes humorous, period drama that explores the platonic friendship of two people coming from disparate cultures and statuses.

Frears does not shy from portraying the poor treatment of Indians, but he makes very broad strokes at doing so.He pokes fun at the monarchy instead of legitimately tackling the racial tension in its history. Although Mohammed tends to comically point out the discrimination during his and Abdul’s time there, Abdul’s reactions are ridiculously subdued and optimistic. One can only imagine what it would have been like from the perspective of anIndian director where there would likely be more focus shifted to Abdul.

Abdul wins Victoria’s favor in a few days, and the two form an unlikely alliance that lasts years — much to the cha-grin of the royal family and other servants. Again, it seems that the director does not care much for Abdul, as he tends to place a heavy focus on Victoria instead of balancing their friendship on screen. Regardless, Dench is remarkable in the role, embodying Victoria’s
dour yet sharp nature. QueenVictoria is bored and unhappy in her twilight years, but her newfound friendship rejuvenates her life and frees her from her rigid monarchical duties. Dench does not miss a beat, her screen presence dominating every scene.

Abdul, however, is surprisingly flat throughout the movie. He is philosophical and kind, and he finds his friendship with Victoria to be a privilege. Although the film opens with him, he eventually becomes an afterthought and virtually has no character arc. Fazal portrays him well and is able to stretch his range in a few scenes toward the end. It is difficult to find a scene where Abdul conveys his feelings beyond his love for the Queen or what he really thinks about the prejudice he receives from the royal family.

Danny Cohen handled the cinematography, providing many stylish, beautiful shots of castles and British landscapes. At times, Cohen’s shots make the film feel oddly artificial, as if anything substantial is at the surface level, which represents the film as a whole.

“Victoria & Abdul” is sweet,endearing and certainly enjoyable for a one-time watch. Ultimately, “Victoria & Abdul” is entertaining and offers a stunning showcase for Dench’s talents. Beyond that, the film does not seize its opportunity to explore the critical time period of its amazing true story.

A version of this article appeared in the Monday, Sept. 18 print edition.