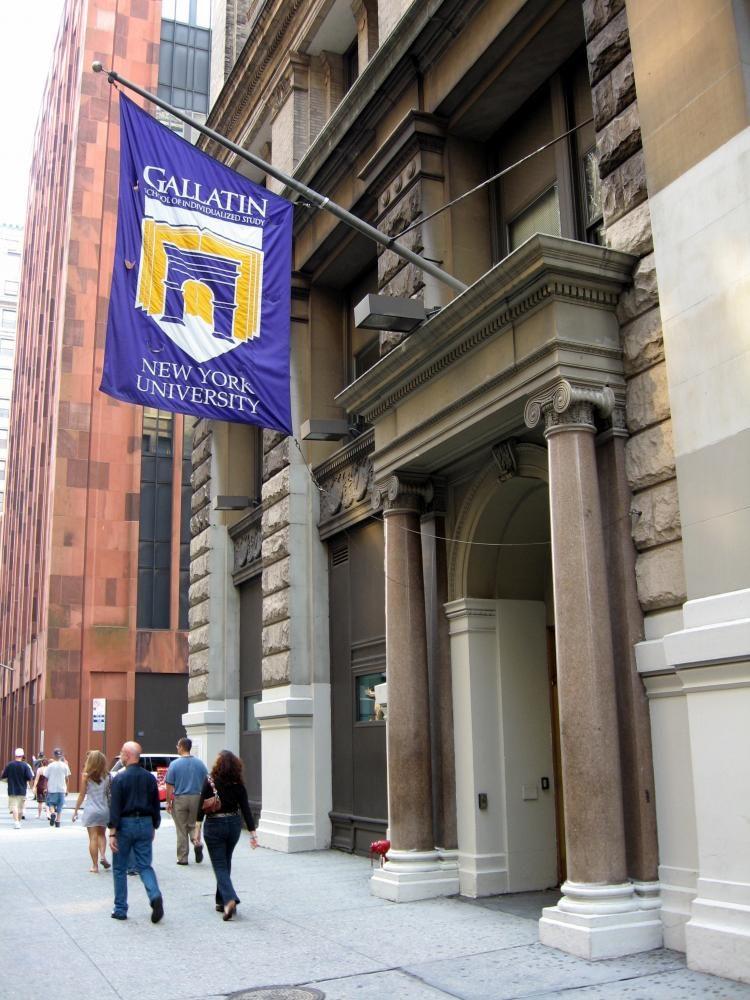 On Tuesday at the Gallatin School of Individualized Study, writers and artists spoke about the different ways to portray climate change in fiction. (via Wikimedia)

In the destructive wake of Hurricanes Harvey and Irma, the Gallatin Climate Change Initiative Conference demystified global warming with an interdisciplinary lens on Sept. 14 and Sept.15.

The purpose of the conference was to engage with the panelists — which included a host of professors, academics, activists and others — in their respective fields of expertise so that people could respond to climate change in a way that promotes a broader understanding of our relationship with the environment.

Harvard professor and author of the frequently cited essay “The Scientific Consensus on Climate Change,” Naomi Oreskes gave the keynote address on Thursday evening. Numerous NYU faculties and students participated in the four panels and a series of short environmental plays on Friday, which was attended by approximately 100 people at any given time.

Panelist and associate professor at Gallatin Sara Murphy said that while scholars of the humanities might seem unlikely to join the climate change conversation, literature is actually valuable to understand the history of the relationship between humans and the environment.

“Every one of [Charles] Dickens’ works operates within a setting that tells us a great deal about the impacts that industrialization and technological innovation had in the late 18th century,” Murphy said. “Fiction plays a big role in helping us think about these things — so that we can start framing these problems in a more effective way.”

The conference was sponsored by Gallatin, the Asian/Pacific/American Institute at NYU, NYU’s Department of Anthropology, the Health and Environmental Reporting Program and The Climate Working Group.

Bella Mirabella, an organizer of the event and associate professor in Gallatin, said that the conference was meant to inspire the NYU community to incorporate climate change into all classes, studies and initiatives that fall under the university’s umbrella in order to enter into a broader conversation.

“It’s not something that’s just for the scientists,” Mirabella said. “It really is something that can really benefit from an interdisciplinary perspective. When you have a huge problem like this, you need to approach it from a variety of perspectives.”

Mirabella noted that though the conference was hosted by Gallatin, there were panelists from other colleges within NYU and panelists that were not affiliated with NYU to appeal to a wide audience and extend the reach of the initiative.

Peder Anker, one of the event organizers and associate professor at Gallatin, said the Gallatin Climate Initiative is about mobilizing the faculty within NYU, even though the conference does have panelists from other universities.

“We’re trying to change the way we teach within the school and address climate change the way it happens in the classroom,” Anker said. “It’s similar to the issue of race. In the last couple of years, NYU has really tried to bring this issue to the forefront of academic engagement. Now, I can’t think of a person who doesn’t think that this issue is important.”

“This conference is not the end of our engagement,” Mirabella said. “This is only the beginning.”