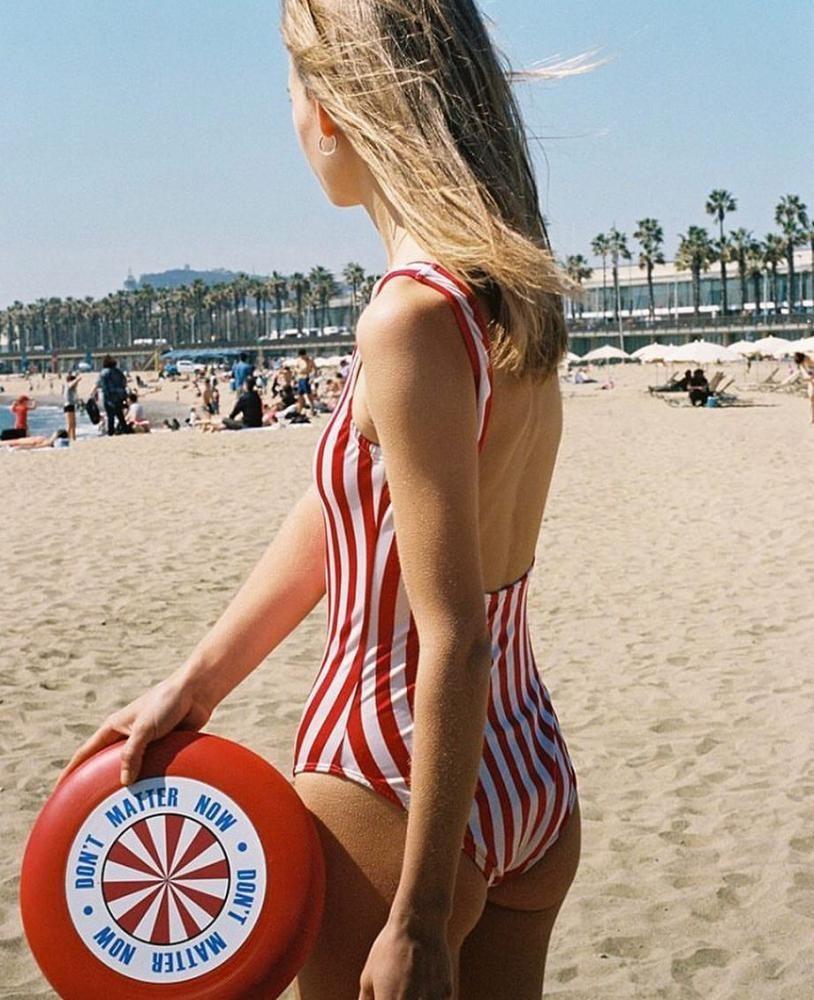 WSN Staff talk about their favorite tunes from this summer.

As the chill sets into the air and classes start moving past syllabus week, the inevitable looms: the end of summer. Here are our staff picks for some songs that’ll help you extend the warm weather and lack of responsibility.

George Ezra, in my mind, is one of the world’s most underappreciated artists. He’s known for “Budapest,” but his entire first album, “Wanted on Voyage,” is one of my favorite albums of all time. After a three-year break, he released his new single in June. “Don’t Matter Now” is a joyous song about anxiety and stress, and how sometimes it’s worth ignoring all of the things going on in the world for your own sanity. The chorus is literally just “it don’t matter now” followed by some classic doo-wop undertones. Whenever I listen to it, I immediately start smiling, and it definitely helps calm my anxiety, whether it be focused on whatever the Trump administration has decided to ruin that day or the paper due in 12 hours on a book I have yet to start reading. — Jordan Reynolds, Arts Editor

Whenever I need to be reminded of summer during the gross New York winter, I’ll listen to “Summertime” by the Mowgli’s. I first heard this song during the summer of 2015, and it immediately reminded me of summers back in my small Southern hometown — just driving, hiking or hanging out with my friends. The song is definitely about a summer fling, but certain lines of it take me back to the first summer my friends and I got our driver’s licenses and had a new sense of freedom — especially “a little bit of rock ‘n’ roll/eyes closed to the radio.” If you need a song to keep you in a warm, summer mood, definitely give “Summertime” a listen. — Natasha Roy, Assistant Managing Editor

During the summer, I gravitate toward spacey and serene songs. I’d describe their tones as vaguely sad — like the feeling you get while spending time with friends you won’t see for a few weeks afterwards. “Dark Days” by Local Natives, “Best to You” by Blood Orange and “Beggars” by Bombay Bicycle Club exemplify this mood really well. I’ve been drawn to these songs lately — but since we’re approaching October, listening to them makes my mood feel temporarily out of place. — Caroline Haskins, Deputy News Editor

The theme song from whatever TV show you binged this summer. We all have that show that we spent the summer rewatching 10 seasons of, or that series our friends begged us to watch all year and we finally got around to seeing. Nothing reminds you of all the hours you spent this summer in your bed on Netflix more than that 30 second intro you can’t get out of your head. — Anna Letson, Multimedia Editor

Frank Ocean, “Provider”: The undisputed sultan of the summer, Ocean’s latest single is equal parts dreamy and emotionally resonant, with his signature tinge of melancholy. A perfect tune to cap off the warm weather.
Black Moth Super Rainbow, “Sun Lips”: Nothing evokes summertime malaise like the syrupy vocoded vocals of Tobacco, the frontman for Pittsburgh troupe Black Moth Super Rainbow. Known for recording their music in the backwoods of western Pennsylvania, the psychedelic pop group’s auditory acid envelops you in a heady soup of synths and lo-fi drums, making for a perfect summertime romp through space and time. — Connor Gatesman, Music Editor