“I Do…Until I Don’t” is Funny, But Transient 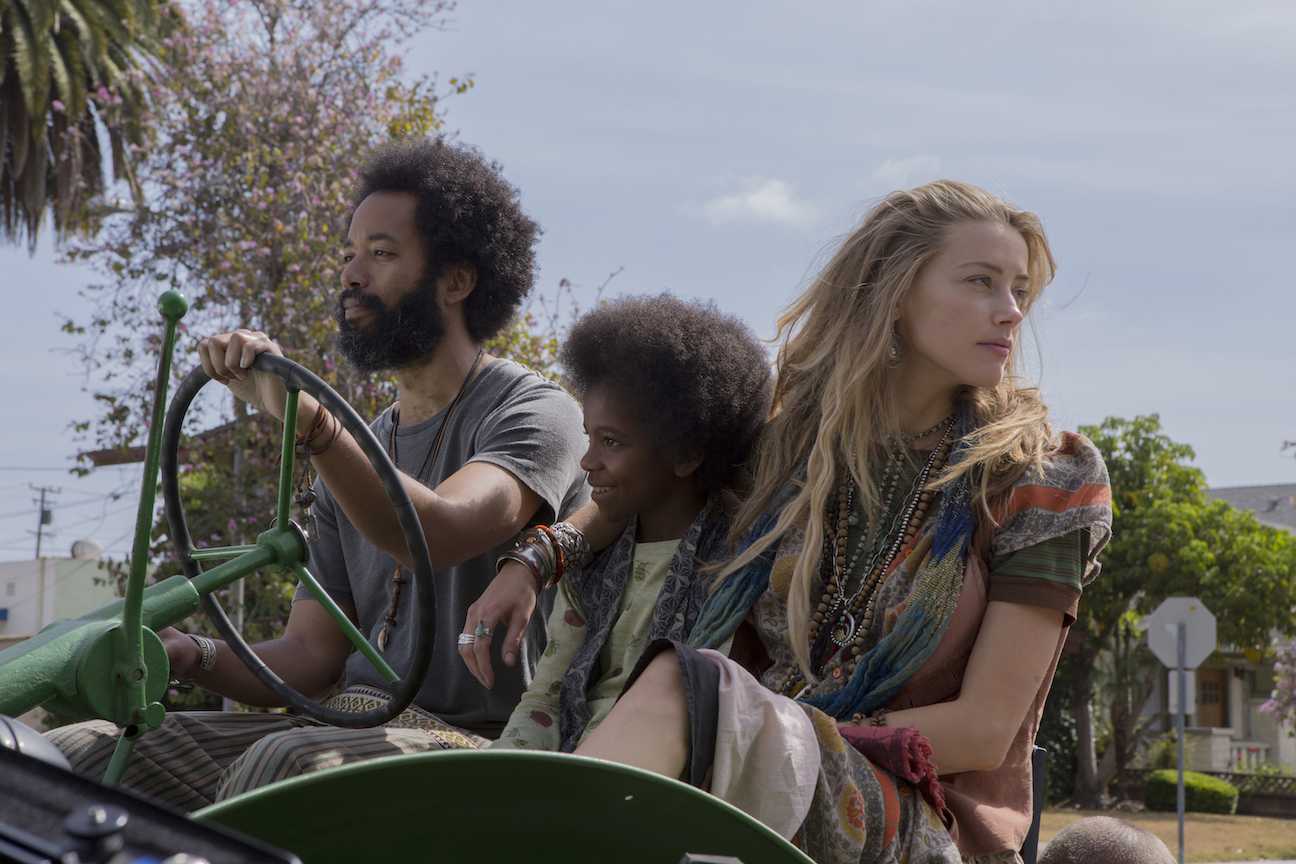 "I Do... Until I Don't" follows three couples and their take on the arguably lifelong commitment of marriage.

Are humans meant to be monogamous? Philosophers and psychoanalysts have been rattled by this question for centuries, and the query has gained popularity in recent years, with hundreds of scientists dedicating hours of research to the subject. Lake Bell’s new film, “I Do…Until I Don’t” — which she wrote, directed and stars in — offers her perspective on the matter, but doesn’t quite elevate itself to the level of meaningful commentary that it should.

The film centers on three couples asked by a farcical English filmmaker (Dolly Wells) to be a part of her documentary, which proposes that marriage should be a seven year contract with the option to renew. The couples include struggling owners of a blind store who have been trying to have a baby (Lake Bell, Ed Helms), a free-spirited bohemian pair (Amber Heard, Wyatt Cenac) and marriage veterans (Mary Steenburgen, Paul Reiser). As they progress deeper into the study, the three pairs begin to question how troublesome their relationships actually are.

A problem that “I Do…Until I Don’t” runs into is that it teeters on social satire, but fails to follow through. The viewer yearns to see this marriage conundrum be made fun of or torn apart — anything that recognizes its ridiculousness. The issue here is that the film’s couples never really debate this alternative to traditional marriage, so they are never given the chance to satirize it. When discussing such a controversial topic, it seems to ask for a certain extreme approach, one that is blown up into caricature and evokes a sly grin from the viewer.

“I Do…Until I Don’t” is not without its successes — it is funny and well-written, which suits its terrific ensemble cast. Bell does well in weaving the stories of these seemingly unrelated characters, which was likely a challenging task. The film is at its funniest when it deals with the characters’ various eccentricities that are often the reasons for tension in their respective relationships. Bell also succeeds in developing unique and complex characters — they each have distinct personalities, traits, speech patterns and mannerisms.

Yet, the characters also pose an issue. The viewer is tossed into their lives and already struggling relationships, which makes it difficult to form a connection that transcends the screen. The issue is not a matter of backstory, but rather a need to sympathize with both parties in order to understand their misery. Fortunately, the light humor infused into the film saves this from becoming a fatal flaw.

Marriage is fascinating — the emotions that drive it are sometimes inexplicable and so are those that cause it to tumble and disintegrate. “I Do…Until I Don’t” tackles this surprisingly esoteric subject by blending humor with satire. The film succeeds in telling an entertaining story, but lacks a story that offers not a solution, but an alternate angle on the institution of marriage. As the screen fades to black and the credits roll, there is a sense of incompleteness, a sense that something is missing.

“I Do…Until I Don’t” opened in New York theaters on Friday, Sept. 1.