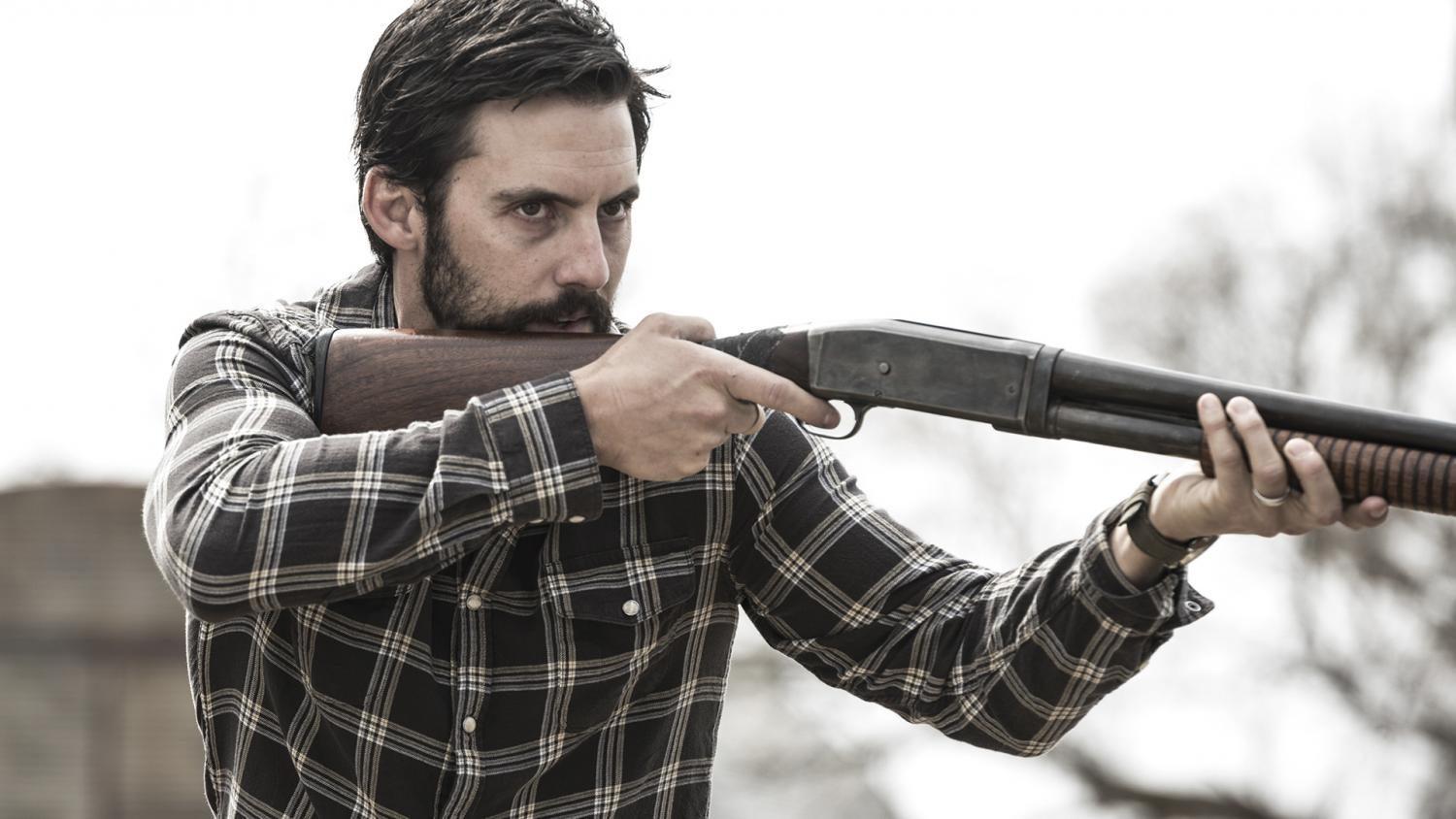 Too much of anything can easily become too much of a bad thing. That essentially is the case for director Clay Staub’s new film “Devil’s Gate,” a film that uses so many styles and ideas that its ultimate product feels unidentifiable.

The background appears lucid enough — while investigating the disappearance of a mother and son in the sparsely-populated Devil’s Gate County, N.D., an out-of-town FBI agent (Amanda Schull) collaborates with a local deputy (Shawn Ashmore) to uncover the mystery of the husband and father of the vanished (Milo Ventimiglia), who seems to be keeping secrets locked away in an alarmingly guarded home.

The first 20 minutes or so keep on track with the realism of the synopsis, but once the narrative goes further, “Devil’s Gate” begins to lose its footing. With one key revelation at the 30-minute mark, the plot undergoes a radical shift that tosses all semblance of reality out the window. The dialogue is rushed to a level where it comes across as stilted, and the actual language and diction feels uncomfortably scripted. Indeed, the whole first quarter of the film might take indirect influence from David Lynch’s “Twin Peaks: Fire Walk with Me,” in that what is shown to the audience in this portion is not what they ultimately end up getting in the later portion.

But this jarring tonal shift is actually so far out there — literally, as the rustic grit of the narrative is abandoned for spectacle-stuffed sci-fi — that it appears the viewer is watching another film entirely. The connections with the remainder of the film are marginal, perhaps justifying the film’s earlier use of a heavily saturated imagery and attempting to push in emotional rhetoric for the characters. Yet the unrealism after the reversal comes not from any intention, but from the film’s lack of polish.

“Devil’s Gate” tries its absolute hardest to gut-punch the audience with emotional peripeteia and gravitas that feels completely unfounded given the sci-fi variables thrust into the story. It really wants to be a message movie — the diction towards the end and one of its final images being extremely unsubtle ways of broadcasting its ideals to the masses. Because of this, it is hard to identify what exactly this film is supposed to be. Its performances are too wooden to be effective, the majority of its expositional beginning relays nothing to the major narrative turn. When said turn comes, the film wants to drive in sentimental value that is disconnected from what is given to the audience prior.

“Devil’s Gate” would ultimately be much more endearing if it could recognize what it wanted to be, or perhaps even understand its capabilities and work around its shortcomings. Unfortunately, it doesn’t do either, and instead the viewer is left with a film that it is a hodge-podge mess of ideas that lead to a movie which feels both whole and empty.