Tribeca 2017: An Anniversary You Can’t Refuse 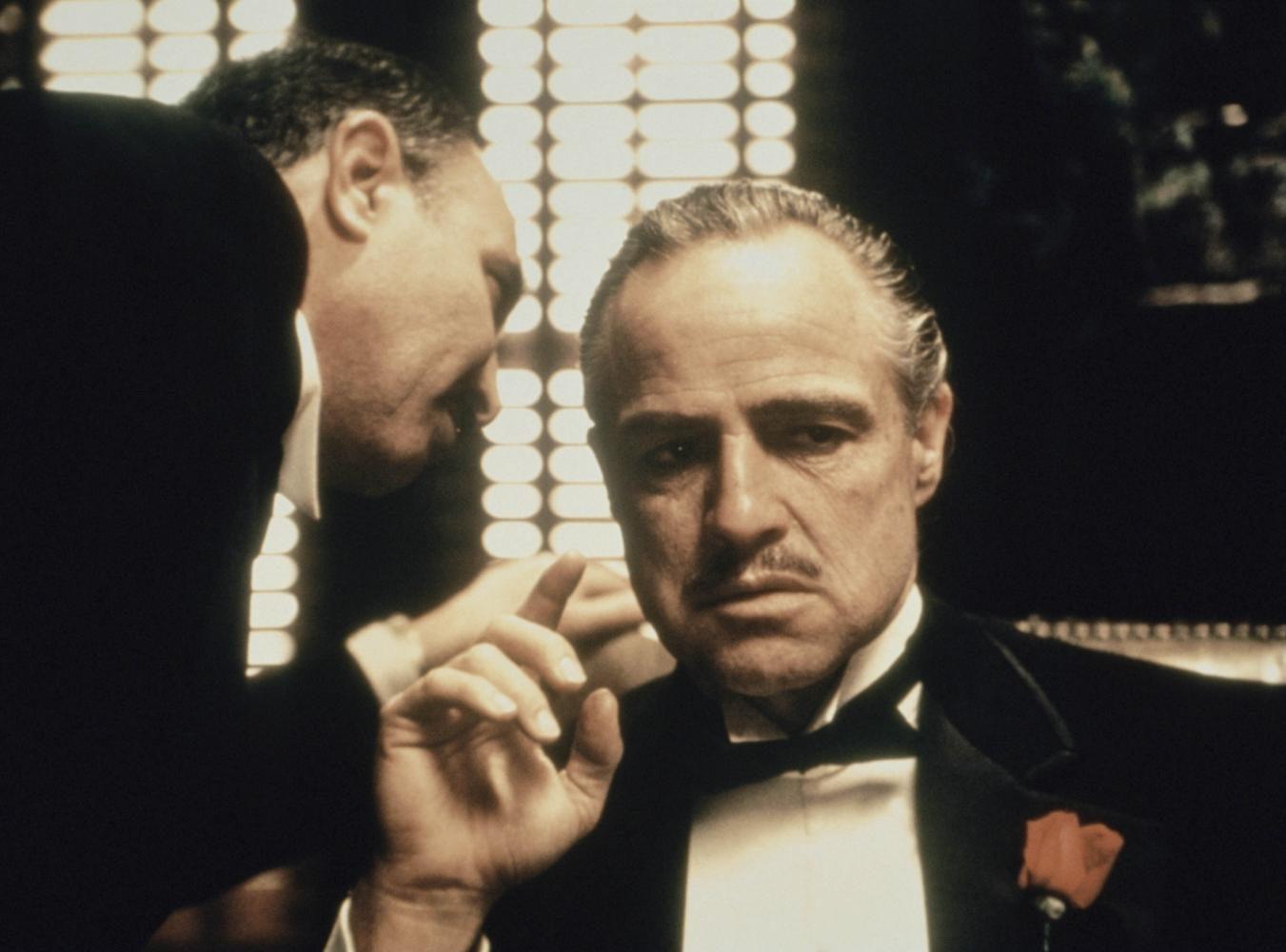 At the Radio City Music Hall on April 29, “The Godfather” and “The Godfather: Part II” played back-to-back in honor of the 45th anniversary.

After almost two weeks of screening new independent films and television, the Tribeca Film Festival came to a close on Saturday night in the same place it commenced: Radio City Music Hall. The festival’s final event was held In honor of the 45th anniversary of “The Godfather,”  as the film and its sequel “The Godfather: Part II” were screened back-to-back, followed by a conversation with director Francis Ford Coppola and the surviving cast: Al Pacino, Robert Duvall, James Caan, Diane Keaton, Talia Shire and Robert De Niro, one of the festival’s founders. More than four decades later, the films still remain in everyone’s hearts, proving that their legacy is everlasting.

“The Godfather” chronicles the power of the Corleone family, led by the commanding presence of Don Vito Corleone (Marlon Brando). The film begins with the iconic line: “I believe in America.” This phrase serves as an undertone for the rest of the story and the morals of a crime family. As Don Vito’s health deteriorates, the power begins to transition to the youngest son and a war veteran Michael (Al Pacino), the Boy Scout who initially wanted to stay out of the family business but eventually had no other choice. Michael’s descent into the underbelly of crime while trying to balance the line between family and morality is a fascinating and moving narrative.

There are few film series with successors that are just as, if not more, outstanding as the first. In many aspects, “The Godfather: Part II” can be considered a better film than the first, as high as that bar stands. The story begins in 1901, with a 9-year-old Vito in Sicily where his father has just been killed by a local mafia boss. Meanwhile, in 1958 Nevada, Michael has completely taken over the family business and become almost unrecognizable from who he was in Part I. The film alternates between Michael and young Vito (Robert De Niro), who is just beginning his rise to prominence, drawing parallels between father and son.

Though each film is around three hours in length, the viewer does not feel burdened by the dense material. Instead, it feels as though the audience is being taken on a journey and viewers forget that what they are watching is a film.

After the screenings, Coppola and the cast spent time discussing the extensive history of “The Godfather,” specifically the strenuous casting behind it, showing that the making of the film was nothing short of a miracle. From Coppola’s first meeting with Pacino, he was set on having him play Michael, despite Paramount’s wariness.

“Every time I read it, I always saw his face,” Coppola said. “And in the scene in particular when he was walking across Sicily with the shepherds, I just saw a handsome young guy with black hair. Once you see someone in the role, during the reading of it, it’s very hard to get that out of your head.”

When asked about the casting process, Pacino noted how endless it seemed.

“Countless, I can’t count it,” Pacino said. “It seemed like I was always testing, didn’t it? I kept testing after I got the part.”

Later on in the conversation the cast reminisced on the astonishing talent of the late Brando, who underwent a total transformation to play Don Vito Corleone.

“It was easy with him because he was like the godfather to young actors,” Duvall said.

The night ended with an audience question-and-answer session. Coppola was asked about his thoughts on watching the films again, especially during such a meaningful and tremendous event.

As more than 6,000 people erupted in applause, the cast took their bows on stage and hugged one another, rekindling a family bond that marked a momentous occasion in cinema history.

“The Godfather” will be returning to more than 700 movie theaters nationwide for its 45th anniversary Sunday, June 4 and Wednesday, June 7. Tickets can be purchased here.