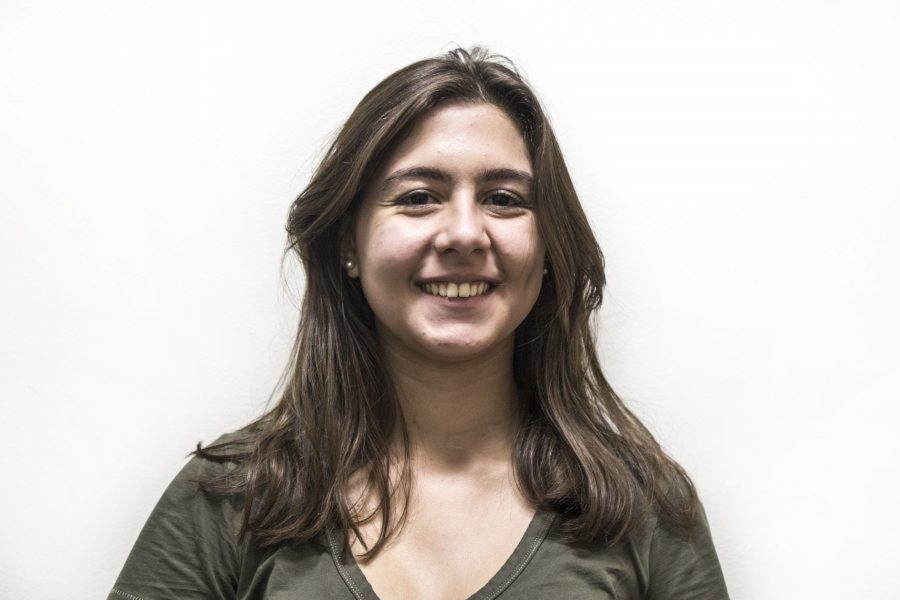 The once-revolutionary HBO show “Girls” aired its final episode April 12. Amid great controversy — including the show’s creator and protagonist Lena Dunham’s controversial star status — “Girls” has made a compelling comment on one important and present aspect in the lives of twenty-somethings living in New York City: toxic female friendships.

Given that the show’s premise follows the lives of its four female protagonists, it is notable that the show focuses not on unrealistically lifelong bonds between women, but instead on more tenuous relationships instead. Hannah (Dunham) and her friend Marnie  (Allison Williams) are the ultimate on-and-off-relationship of the show — they break and amend their friendship many times throughout the 62 episodes. The other two girls, Jessa (Jemima Kirke) and Shoshanna (Zosia Mamet), always seem out of touch with the group.

Throughout its run, the four protagonists only appear on-screen together 12 times and their personalities clearly do not match, according to a Vanity Fair article. Jessa looks like she is always about to flee New York, Shoshanna is too idiosyncratic, Hannah too narcissistic and Marnie too delusional. It never seems like they have a friendship. Instead, they have some sort of terrible support system that was only there to make sure that none of them would end up alone in the city. Their relationship only became realistic in the penultimate episode, when the bond ended.

Shoshanna, who was absent for most of the final season, appears at her bridal shower only to tell her friends how terrible they are.

“I have come to realize how exhausting and narcissistic and ultimately boring this whole dynamic is, and I finally feel brave enough to create some distance for myself,” Shoshanna said.

What “Girls” is doing here is admitting that friendships are complicated. The show is acknowledging that sometimes, people get tangled in friendships that are not healthy — their friends have nothing in common with them and only drain their energy. While the link may continue for some time, ultimately, it must be broken to allow the parties to grow into themselves. The show reveals that the plot was about the girls — not about their friendship.

When “Girls” premiered, it was seen as a breath of fresh air in television. It was greatly praised because of its realistic depiction of the lives of twenty-somethings living in New York City, challenging the established sitcom narrative. As it was renewed for more seasons, “Girls” started to face criticism about the extent of the reality it portrayed. While the show is still a realistic depiction of the experience of a specific demographic of twenty-somethings living in New York City — middle to upper-class, white, cis-gendered straight women — it can finally claim some of its portrayal of reality as its trademark again. Friendships are complicated and they should be portrayed as such — not as fantastic, flawless relationships that never seem to fade.

A version of this article appeared in the Monday, May 1 print edition.