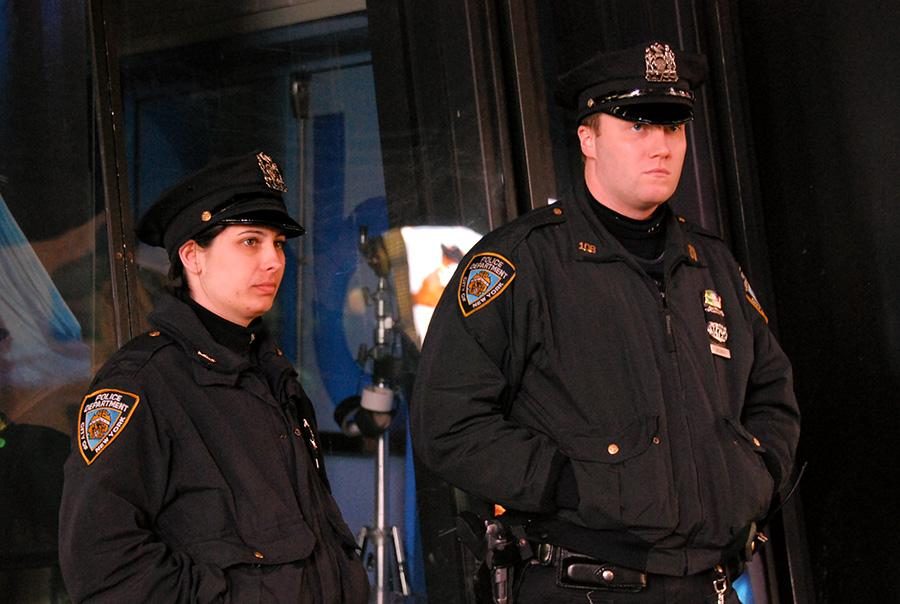 Recent changes to New York City park rules reduce the amount of offenses resulting in a permanent criminal record. These changes were instated to decrease mass incarceration, which is a serious problem in the United States.

The New York City Department of Parks and Recreation released its proposed changes to its rules and the penalties for offenders to the public for feedback last week, according to a press release from NYC Parks.

The press release said that a number of offenses that were previously classified as misdemeanors are now being categorized as violations instead, to reduce the quantity of offenses resulting in a permanent criminal record. These changes are to be made in accordance with the Criminal Justice Reform Act, which was signed by Mayor Bill de Blasio last June.

More extreme offenses like polluting park waters, harming animals and unlawful exposure will continue to be classified as misdemeanors, according to the press release.

Press Officer for the New York City Department for Parks and Recreation Kelly Krause said that by reducing the number of parks rules that may be punishable as misdemeanors, the Criminal Justice Reform Act ensures that individuals will not be subject to lengthy periods of incarceration or a criminal record for breaking low-level Parks rules.

“Parks rules will continue to be enforced via civil penalties ranging from $25 to $1,000 as well as criminal penalties,” Krause said. “While the criminal penalty is reduced for certain Parks rules, violations of those rules are still punishable by criminal fines up to $200 or one day in jail.”

Krause said that one of the main differences is that offenders will not incur a permanent criminal record. The public response to this update is currently being gauged as the comment period started this week and is open until May 22. She said that the final rules are scheduled to go into effect in June 2017 after comments are considered.

“While important for the safety of those enjoying our city’s parks, [the proposed amendment] does not impact the current operations or purview of the NYU Department of Public Safety,” Lynch said. “Specifically, we do not have the ability to enforce [New York City] Parks code violations and have no jurisdiction within the confines of [New York City] Parks.”

Although this change does not affect the department, Lynch said that Public Safety will continue its mission to provide safety and security for the university’s students, faculty, staff and property — enabling NYU community members to pursue their academic and professional goals.

CAS freshman Charlotte Kahan, who is studying public policy, said that these proposed changes are a step in the right direction to reduce inappropriate punishment for minor infractions.

“The city is rightly working to reduce incarceration, but more needs to be done in other related areas,” Kahan said. “Poverty alleviation and housing, for example, are crucial to improving quality of life for the city’s poorest residents and will likely have the positive effect of decreasing misdemeanor criminal activity.”

Kahan said that she is unsure of how frequently these rules are violated by NYU students, but nonetheless is happy that New York City Parks is working to reduce the incarceration rate through practical means.

She said that all New Yorkers, including university students, will be affected by these new rules, which are intended to keep the city’s parks safe while ensuring that park patrons are not unduly affected by minor lapses in judgement.

“[New York City] Parks strives to make the city’s parks safe and fair places for all,” Krause said. “Students and all New Yorkers should familiarize themselves with Parks rules to make the park experience better for everyone.”