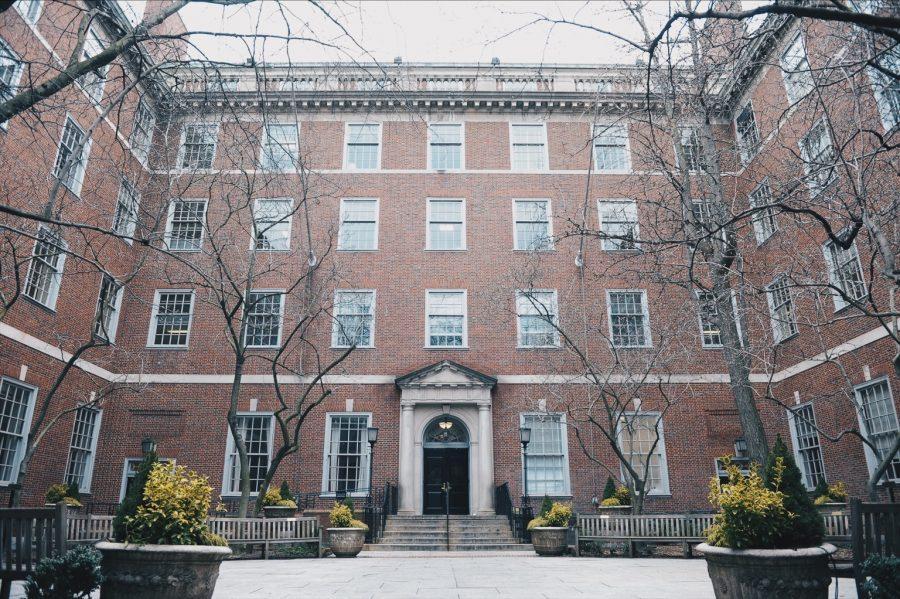 This story is about the law school.

Natalie Tennant, the former secretary of state of West Virginia, will join the NYU community as the manager of state advocacy at The Brennan Center for Justice at NYU School of Law’s Democracy Program. She is expected to advocate for voting reform across the nation through the center, according to the center’s press release.

Tennant served as secretary of state in West Virginia from 2009 to 2017, where she played a crucial role in passing the Automatic Voter Registration act — a policy that is expected to dramatically boost voting rates, reduce voter fraud and increase the accuracy of vote counts. The press release also said that at the Brennan Center, NYU’s nonpartisan law and policy institute, Tennant is anticipated to advocate for new policy initiatives to improve voter registration and the voting process.

Deputy Director of the Brennan Center’s Democracy Program Myrna Perez thinks Tennant is an invaluable addition to the team due to her policy background.

“Natalie was a tireless advocate for voters in West Virginia, and we’re thrilled to have her join our team,” Perez said. “Her coalition-building skills, knowledge of the political landscape and election administration experience will be invaluable as we champion voter-friendly reforms across the country.”

“Her skill, knowledge and relationships in election administration and campaigning, garnered as West Virginia Secretary of State and [from] a career in journalism, [will] allow her to be a major asset for the Brennan Center,” Butler said. “Particularly as we ramp up efforts to promote adoption of our signature Automatic Voter Registration initiative in more states around the country.”

Prior to holding office, Tennant ran a small business and was a news anchor for more than 12 years. Butler said that because of Tennant’s previous careers, she has gained essential contacts with allies around the country that will further the Brennan Center’s fight against voter fraud.

“Among other things, the project, now with Natalie’s involvement, will continue to monitor state election laws and work with allies around the country,” Butler said. “Through research, writing, public and legal advocacy, [the project will] help ensure every citizen — to the [greatest] extent possible — has equal and unfettered ballot access in order to exercise their right to vote.”

A version of this article appeared in the Monday, April 10 print edition.