Troll Food Takes Us Over to the Dark Side 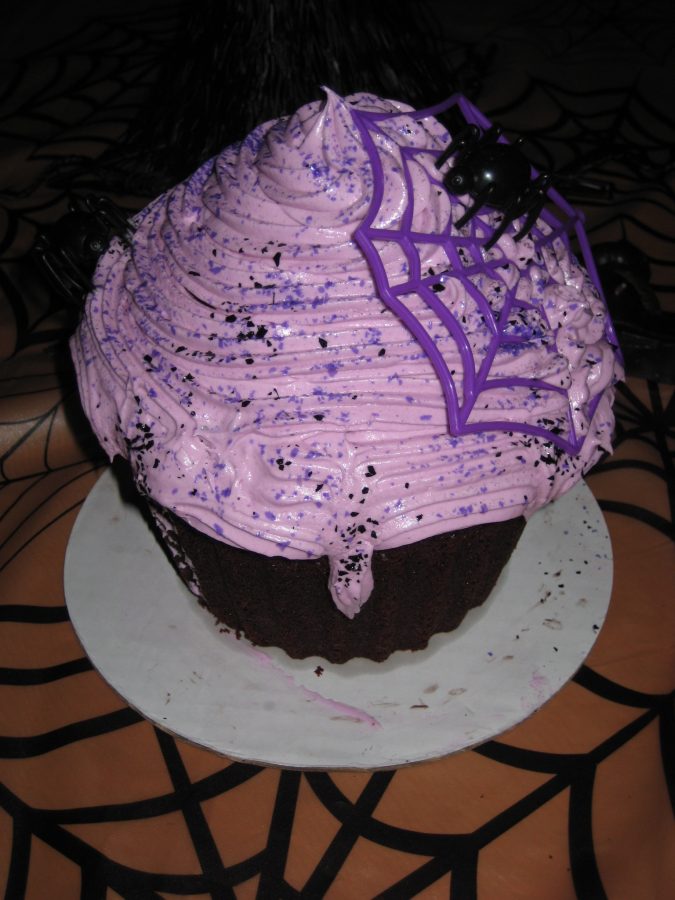 Troll food is a new trend that can be found in ice cream, cakes, and burgers, among others items. It features dark-colored foods that are usually black or purple.

The days of the rainbow food trend are winding down. Now it’s time to say hello to the troll food craze. More appealing than it sounds, troll food refers to dark-colored foods, which are usually black or purple. More and more foodies have been documenting all types of these edible delights, from ice cream to macarons and even burgers — these food afficionados encourage others to check out this new craze. People are not picky either — whether the hues are natural or dyed, fans of this latest trend don’t hesitate to promote it on social media.

A growing number of local restaurants in New York City are welcoming this rising trend as well and have started selling their own versions of troll food. Some have become the most popular options on their menu.

Take Soft Swerve, located on the Lower East Side. Its purple yam and black sesame ice cream flavors are often recommended for their taste, as well as their picture-perfect appearances. They also offer black chocolate cones for maximum effect. Similarly, Morgenstern’s Finest Ice Cream in downtown Manhattan introduced an original jet-black flavor called Coconut Ash last year. Since then, many have flocked to the parlor to taste this unique sweet treat.

But troll food is not a new concept. For centuries, squid ink has been used to give foods like pasta and croissants a darker shade in addition to enhancing their flavor. The scope of this fad extends beyond food. BLK, a highly successful international company, produces a popular black drinking water.

So why is troll food just now making its way onto our plates? The answer is not a simple one, but chances are, it’s in response to a decreasing interest in the rainbow food craze.  Color often plays a major role in the desirability of food — more unique colors are more shareable on social networking platforms. But now that we’ve spent far too long looking at the bright dye combinations of the rainbow food trend, it’s time to start craving something on the other side of the color wheel. After all, just like every other industry, the culinary world sees a constant shift in what’s new and most coveted by consumers. That mantle is now decidedly occupied by troll food.

The drastic transition from rainbow food mania to troll food galore may seem sudden, but it was almost inevitable. Previously considered a novelty, dark-colored cuisine is now more accessible than ever. While it’s reigning supreme at the moment, it might not be here forever, so let’s enjoy it while it lasts.

A version of this article appeared in the Monday, April 10 print edition. Email Sherah Ndjongo at [email protected]