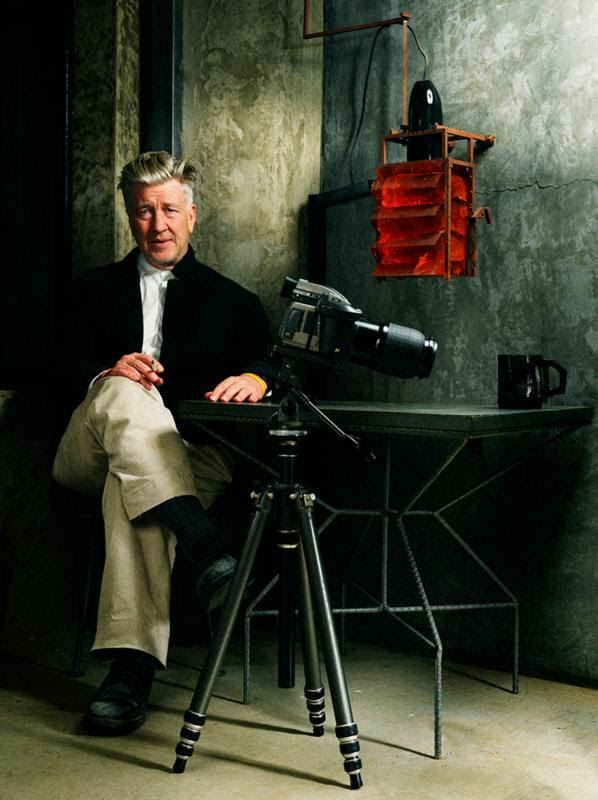 Jon Nguyen captures artist and director David Lynch’s essence in his newest documentary, “David Lynch: The Art Life.” The film illustrates Lynch’s journey to success despite his dissatisfaction with his life.

There are few filmmakers as enigmatic as David Lynch. Since “Eraserhead” (1977), Lynch has puzzled viewers with strange imagery and narratives, engineering his own distinctive brand of surrealist cinema. Lynch transforms the mundane nature of normal life into something far more fascinating, often exposing the dark and disturbing underbelly of society. Many have wondered — from where does his inspiration stem? Director Jon Nguyen’s new documentary “David Lynch: The Art Life” reveals Lynch’s personal history, from his childhood to his work with an influential artist, which ultimately shaped his long and illustrious career.

The project is composed of a series of interviews with Lynch, in which he recounts his influences and shares stories that had lasting significance for him. He recalls seeing a mysterious nude woman sauntering onto his neighborhood street at night and how that image held a peculiar, disturbing quality. This memory seems to be the inspiration for a striking scene in “Blue Velvet” (1986) in which Jeffrey finds a fully nude and emotionally broken Dorothy outside his home. What “The Art Life” excels at is showing viewers the essence of Lynch’s history, letting them interpret its importance to his extensive canon for themselves.

Surprisingly, Lynch embarked on his artistic journey as a painter, and this is the side of him that the documentary pulls into focus. As a child, Lynch would spend his time drawing, already exhibiting natural talent. His mother noticed this and did not let him work in coloring books, as she believed they restricted creativity. Lynch claims that his mother’s seemingly odd decision actually promoted the flourishing of his imagination. Lynch mentions the notion of freedom repeatedly as a vital part of his tremendous artistic growth — a freedom that clearly manifests itself in his work.

After moving to Virginia as a teenager, Lynch became extremely dissatisfied with his life. He describes Virginia as being “always night,” which drew him into the darkness, smoking and drinking. Lynch then met artist Bushnell Keeler, from whom he rented a studio to work on his painting. This relationship proved essential to Lynch’s future creativity, as Keeler was his first great inspiration. From Keeler, Lynch developed the term “art life” — drink coffee, smoke cigarettes and paint. Lynch’s greatest desire was a life of only art — if he attained that, he would be content.

It is difficult to imagine that Lynch was not inherently gifted, but that he had to practice his talent. He was unsure of his skills when he first began his apprenticeship with Keeler, even admitting that his paintings were terrible. Still, he kept at it, producing more and more art, until he blossomed into the extraordinary and idiosyncratic artist he is today. Lynch said that the only way to find an individual style is “to keep painting and keep painting and see if you catch something.” Clearly, in his more than 40-year-long career, Lynch had caught something.

“David Lynch: The Art Life” is a captivating look into the deep crevices of Lynch’s mind. Lynch is a director whose films have perplexed and astonished many, and a filmmaker for the ages who has progressed cinema to unimaginable heights. Nguyen profiles a mysterious man and lets the audience peek into what exactly makes David Lynch such an enthralling character.

“David Lynch: The Art Life” opens at the IFC Center on Friday, March 31.