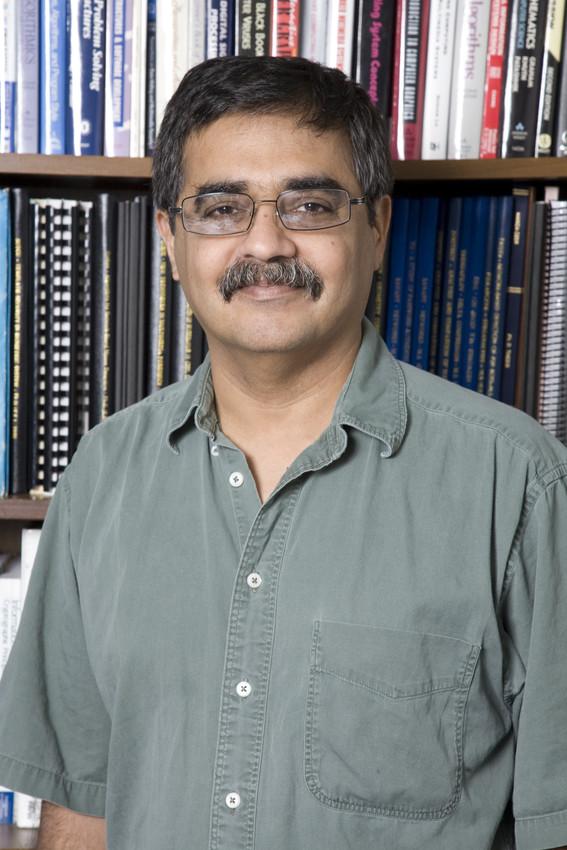 To combat child exploitation, NYU Tandon professor Nasir Memon is helping with the development of a software that detects child pornography. He is working with other professors, NYU Students, and the Department of Homeland Security to create this technology.

A team of engineers at NYU Tandon, in partnership with Griffeye — a digital intelligence technology company — is developing a new software that will help law enforcement combat the increasingly prevalent issue of child exploitation.

With the development of the internet and more advanced technology, the production and circulation of child pornography has become more accessible. Professor of Computer Science and Engineering Nasir Memon is responding to the surge in exploitative material by developing technology that can detect nudity and the presence of children in footage — a service that the team will provide for free to law enforcement officials.

Memon said that he had been working on technology to recover deleted images from a file for law enforcement when he realized that the Department of Homeland Security was more concerned with child exploitation issues. He said that the National Institute of Justice put out a call less than a year ago with a proposal for research to detect child pornography in video footage.

“In the past, the law enforcement folks were more focussed on stopping the distribution of [child pornography] and to some extent the production of it as well,” Memon said. “But they took an interesting turn on this and said that the most important thing is the children — we need to find the child and rescue the child.”

Memon said that the project received $465,000 of funding in January from the National Institute of Justice for the estimated three-year-long project. He said that since then the team has been advancing the platform provided by Griffeye by adding a feature that identifies contraband in data analyzed by law enforcement.

Director and Head of Griffeye Johann Hoffman said that Griffeye had been developing technical solutions to child exploitation for the government and large companies for a number of years before joining forces with Memon’s team. He said that Griffeye began collaborating with the Department of Homeland Security a few years ago and later partnered with the team at Tandon to enhance the existing technology.

“The Department of Homeland Security was using our platform to work their cases, and they were potentially working with NYU or knew about some of the research they were doing,” Hoffman said. “Then I said that there could be a really good fit because we would really benefit from this technology and the work done at NYU and it would be of most use if it could be integrated into the platform that we already use to deal with this type of problem.”

Hoffman said the team working on this project is focusing on five main areas to increase the efficiency of Griffeye’s current technologies: reducing the workload for law enforcement, prioritizing the information, helping to detect clues in material, tying the clues together to aid officials in cases and finally allowing law enforcement to share this information.

Tandon graduate student Thanos Papadopoulos has been working on this project along with three other students — two who are fellow Tandon students and one student from NYU Abu Dhabi. He said that he is excited by the prospect of creating successful software for this important cause.

“It’s really interesting because from the research perspective, we will have the opportunity to do good things,” Papadopoulos said. “[The Department of Homeland Security] is telling us what they need and we can do. We can probably do much more than they were thinking at the beginning.”

Papadopoulos said that the team is currently working on the design aspect of the project, in order to incorporate the new features that will increase the efficiency of detection that the Department of Homeland Security wants.

Although the technologies the team is developing may work to aid detection of child pornography in the near future, Memon said that the software will have to be continually adjusted to keep up with the ever-changing software and strategies that enable distributors of this material.

“The consumers are there, and there will be people who will be producing this content and sharing this content,” Memon said. “So we will constantly have to evolve better techniques. They will get smarter and try to berate our protection and we will have to conquer that.”