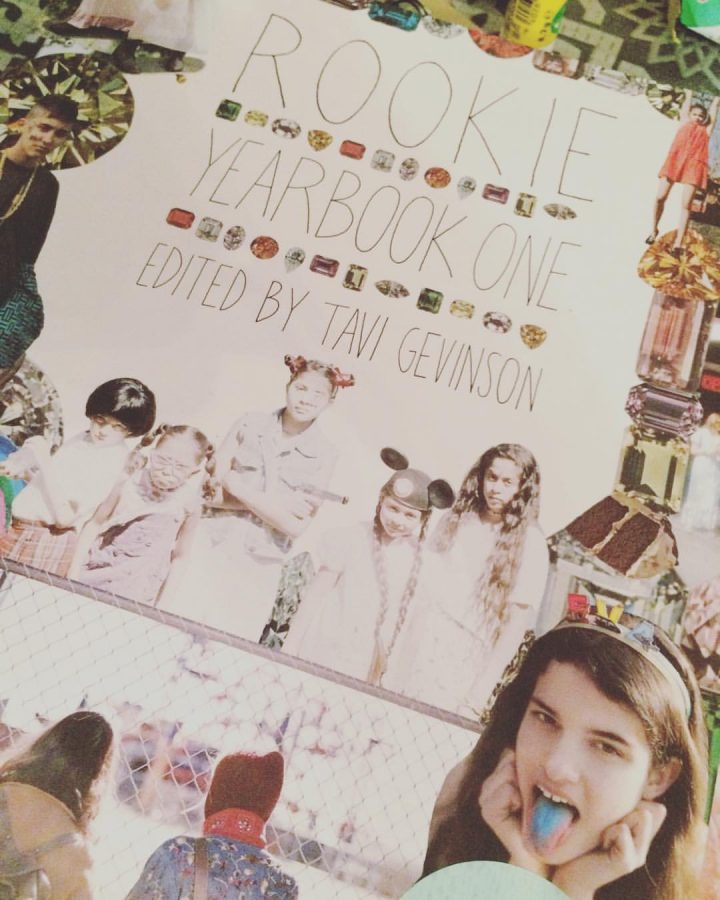 School breaks are often the only time university students get to touch books without the threat of an essay or an exam looming large in the future. The sensation of picking up a novel of one’s own free will can be so shocking that some students have told our Arts Desk staff that it was a transcendent experience. If you’re strapped on cash but looking for a buzz, try renting one of our spring break book recommendations from your nearest library!

All the Books I Haven’t Finished Yet

As per the millennial stereotype, I have a very short attention span. This leads me to regularly start books and then never finish them. My goal for break is to finish all the books I have started over the last decade but never finished. These include Bernie Sanders’ “Our Revolution,” Michelle Alexander’s “The New Jim Crow” and Malcolm Gladwell’s “David and Goliath.” However, I will probably just lose focus and end up rereading the Harry Potter series a sixteenth time. — Andrew Heying, Deputy Opinions Editor

I don’t like David Foster Wallace. In fact, it’s safe to say he’s one of the writers I can’t tolerate at all. I read the entirety of his short story collection “Girl With The Curious Hair,” and between the blatant misogyny, objectification of women, droll lack of interest in life and strange incestual pedophilia, I really can’t stand him anymore. But I haven’t read what is apparently his magnum opus and The Essay Every College Freshman Reads, “Consider the Lobster.” I don’t want to read it, but I’m going to — if only so that every time someone gushes about him, I can make a more well-rounded argument about how that essay is either a good piece from an overall trashy writer or a trashy piece from an overall trashy writer. — Hailey Nuthals, Arts Editor

I received Leo Tolstoy’s “Anna Karenina” as a Christmas present three years ago, but I never had the chance to read it. I finally started over the summer. Unfortunately, it’s more than 800 pages long and a slow read, so I only got halfway through. I brought it with me to NYU, naively believing that I would have time to finish it. It’s now spring semester and the book has just been collecting dust on my bookshelf. Spring break would be the perfect time to delve back into the story — let’s hope I remember where I stopped, because there’s no way I’d start reading from the beginning again. — Sierra Jackson, Co-Managing Editor

“The Fire Next Time,” James Baldwin

Baldwin’s book, which was first published in 1963, contains two essays: a letter to his nephew about the perils black men face in white America and an essay about race in America. The book is particularly salient in our current political and racial climate. Baldwin delivers remarkable commentary on America’s violent and dark racial past while explaining how certain institutions perpetuate racism. I’m excited to see what Baldwin, a prominent American intellectual, has to offer. The book’s title comes from a verse in the slave song, “Mary Don’t You Weep.” “God gave Noah the rainbow sign / No more water, the fire next time!” goes the verse. — Sayer Devlin, Deputy News Editor

It’s not exactly a book, but I’m so excited to go through my Rookie Yearbooks over spring break. I’ve been collecting them every year since I was a sophomore in high school, and I loved poring through the photo essays and personal stories from girls a few years older than me. I grew up as a person of color in the South, and reading the stories of other Asian-American girls helped me feel like my experience was less unfortunately unique. Plus, the editor-in-chief and founder of Rookie, Tavi Gevinson, is in Gallatin and is my ultimate idol. Now that I’m in college, I’m excited to go back and read through stories that made me feel less alone in high school and see how they are applicable to my life now. — Natasha Roy, News Editor