Started at the Top, Now You’re Not 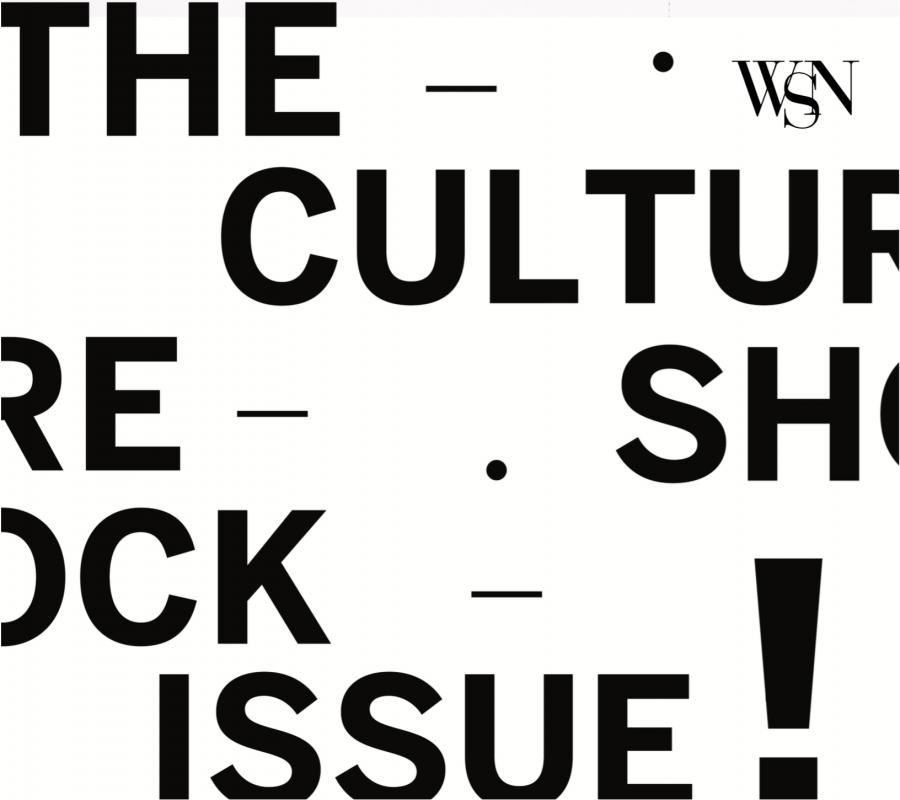 Going to college is often seen as a far-off, much awaited goal. But once teenagers graduate high school, the uncertainty of an upcoming freshman year may seem daunting to incoming college students.

The transition from high school to college can be tumultuous, especially when students move long distances to attend school. LS freshman Supriya Kumble, who came to NYU from Bangalore, India, said that although she is from a big city, finding her rhythm in New York was still difficult.

“I guess the biggest shock is that I had to start over,” Kumble said. “I didn’t really have people I knew around me — it was kind of like a fresh start.”

Kumble said that because she attended boarding school for the last two years of high school, the transition to college life in general was a bit easier for her. However, she also said that her first few weeks at NYU set the tone for the rest of her year.

“I found people I’m still really good friends with [during] the first two days of Welcome Week, and that really helped with adjusting,” Kumble said. “I feel like I’m lucky that way.”

LS freshman Meagen Tajalle said that adapting to the differences between New York and her home city of Seattle was the biggest challenge. But, like Kumble, the people she met helped her adjust to NYU.

“My transition into college was made very smooth by the people around me,” Tajalle said. “I became friends with my roommates, my RA and other people living on my floor very quickly, and I felt a sense of community very early on.”

For Tajalle, the academic rigors of college were far more demanding than in high school. She believes that though her high school classes required more of a time commitment, college classes are more rigorous and rewarding.

“It’s easy to get in your own way and hold yourself to being the same person you were in high school, but part of adjusting is getting reasonably outside of your comfort zone to create a new normal,” Tajalle said. “It’s important and worthwhile to take advantage of every opportunity to meet new people and make new connections because good friends can make the transition easy and painless.”

CAS freshman Kornit Kitsomub also said that college courses are extremely different from his academic experience during high school. While Kitsomub was able to choose his classes, professors and a schedule that worked for him, he still did not love all of his courses.

“The differences in teaching style between classes meant that you’d have to try to do your best, despite some classes not having your preferred style,” Kitsomub said. “I’m not a big fan of big lecture classes, as it’s hard to concentrate and get personal questions addressed in a large classroom setting — I’ve had a few so far, but it is what it is. Self-study became more frequent as a result.”

While these students said their qualms got to them at first, they were eventually able to adjust to the culture shock. Now, they look forward to waking up in New York City every day.

“I remember panicking when I first stepped into my dorm, worrying if I’d make friends or even adjust to this foreign city, but the more you relax and the more you’re yourself, things will fall into place naturally,” Kumble said. “University might sound scary but this is probably the place I’m most comfortable in now.”