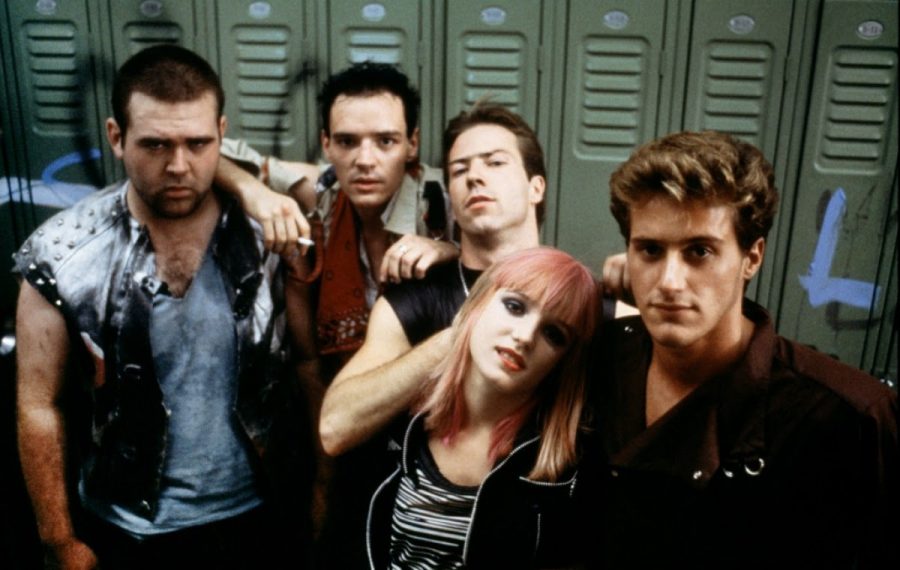 With their series called "Gimme Shelter: Hollywood North," Anthology Film Archives is trying to bring back "tax shelter films." These films are usually characterized as being incredibly realistic despite their low budgets.

In the 1970s, the term “tax shelter film” was added to the Canadian vernacular. The Capital Cost Allowance — which was later included in the nation’s Income Tax Act — essentially allowed films to receive a full tax deferral if the government thought the films reflected a specific portrayal of Canada. This concept caused an increase in the production of low-budget, B-level films by Canadian filmmakers and curated a phenomenon that left its mark on movie history. Anthology Film Archives is bringing many such films back to the silver screen in a series called “Gimme Shelter: Hollywood North.”

One of the series’ selections is “Blood Relatives,” which stars Donald Sutherland as Steve Carella, a Montreal detective investigating the brutal murder of 17-year-old Muriel. His only lead is the girl’s younger cousin, Patricia, who was with Muriel when a mysterious man attacked her. The film is a play on the classic detective mystery — with an unusual twist.

It’s clear that this film’s budget was exceptionally low and that the story borrowed ideas from its American predecessors, but these factors make it particularly fascinating. Watching the story unfold brings the audience into a gritty atmosphere that reeks of a Canadian-type film noir, which may not have been possible had “Blood Relatives” been given more financing. The ambiance layers the film with a level of grime that accentuates the brutality of the murder and serves as a fitting setting.

Soon, new clues reveal that Patricia’s account of the murder may not have been accurate and Detective Carella begins to unravel the truth by reading Muriel’s diary. This part of the film is told largely through flashbacks of Muriel and her romantic relationship with her cousin Andrew. Though perhaps necessary, Muriel’s backstory is too drawn out and takes away from the film’s otherwise gripping nature. Up to this point in the plot, the viewer is invested in the murder case, but interest wanes during the last part of the film. Still, the unexpected finale makes up for this shortcoming.

Despite this minor flaw, “Blood Relatives” is quite entertaining to watch — especially with the help of Donald Sutherland’s admirable performance. He acutely portrays the detective’s desire to seek out the crime within the city and weed out the criminals from the commoners. He’s determined to solve the murder and put together all the pieces of the puzzle to bring down the assailant, as any good officer should. It’s also pleasing to see Sutherland representing his own country in a film.

“Blood Relatives” is an ideal example of the types of films made during Canada’s tax shelter era: realistic, tough and taking advantage of its minimal budget. Viewers can look past the movie’s lack of clarity compared to its American counterparts because of the exciting plot and the chance to peek into the forgotten world of Canadian cinema.