Hitting Acting Out of the Park 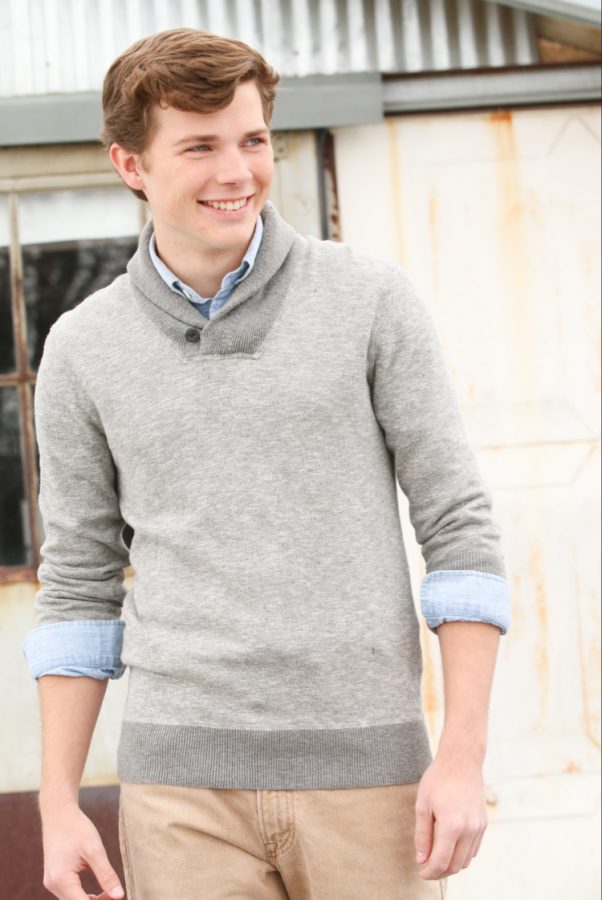 From long days in the studio to long days on the baseball field, Tisch freshman Connor Haseley is ready to strike out the challenges of being both a drama major and a student-athlete. The pitcher and Atlantic Studio student is the first drama major ever to take the mound on NYU’s baseball team.

For a long time, NYU was far from Haseley’s radar — it was only after a baseball camp his senior year of high school, where he met NYU baseball head coach Doug Kimbler, that he realized Tisch’s acting school could be part of his future.

“I was at a baseball camp in Florida, six months before I was supposed to graduate, and NYU wasn’t even a thought in my mind at the time,” Haseley said. “But the coach came down to the tournament and he saw me, we talked for a good hour, and he really talked me up. Everything he said was what I was looking for in a college.”

After discovering Haseley was considering a drama degree, Kimbler told him about the prestige of Tisch’s drama program and its many successful alumni. The fact that NYU offered him the ability to pursue both acting and baseball ultimately solidified Haseley’s decision to apply.

“[Coach Kimbler] told me about the Tisch program here and told me how there are professors like Spike Lee that come in to teach and other big-time connections that you could have for the rest of your career.” Haseley said. “So I was like, that sounds like a pretty good deal if you can get a two-for-one package. I looked into it more, and I had three days before the deadline of the application.”

Even though Haseley has now commenced his drama degree, the challenge is far from over. The baseball team has its first game coming up on March 1. With the season starting, Haseley will have to balance the pressures of his studio work with the team’s heavy training and game schedule.

“I’ve talked to coach, and we’ve talked a lot about sacrifices and how I need to be just as important for my team for baseball as I am with my team in my studio,” Haseley said. “But at the same time, he understands that I am the only kid on the baseball team [in Tisch], so he is going to work with me and treat me as his guinea pig because he’s never had this happen before.”

Both Kimbler and Haseley’s teammates are excited to see the perspective he can bring to the team. While there has never been a drama student in the baseball program, they feel that the experiences Haseley can bring will benefit the group.

“Connor brings a maturity about himself that you normally don’t see in 18-year-old young men,” Kimbler said. “Connor, from the first day I met him, has had some really serious goals to reach. At this point I have not seen him veer off course.”

SPS sophomore and pitcher Jack Kurtenbach thinks the fact that people from any major can be welcome in the group says a lot about the baseball team as a whole.

“You take a look at kids on the team and a lot of them are kind of conglomerated into certain majors, like sports management is very popular,” Kurtenbach said. “It’s great knowing that people from any part of the school — whether that be Stern, Tisch, wherever — that NYU baseball has probably got a place for you.”

Haseley knows there will come a time when he has to choose between baseball and acting as his studies become more rigorous.

“I’ve been talking to my professors and they said next year things are really going to pick up steam, and [I am] going to have twice as much work as [I] do now,” Haseley said. “There is going to be a point where I have to decide if baseball is my dream or if acting is my dream. But at the moment, it is fun to juggle both, because I have the same burning passion for each one. As a freshman, I don’t have to decide immediately what I want for the rest of my life, but I know that I have narrowed it down to two of my favorite pastimes.”

A version of this article appeared in the Monday, Feb. 13 print edition. Email Maddie Howard at [email protected]