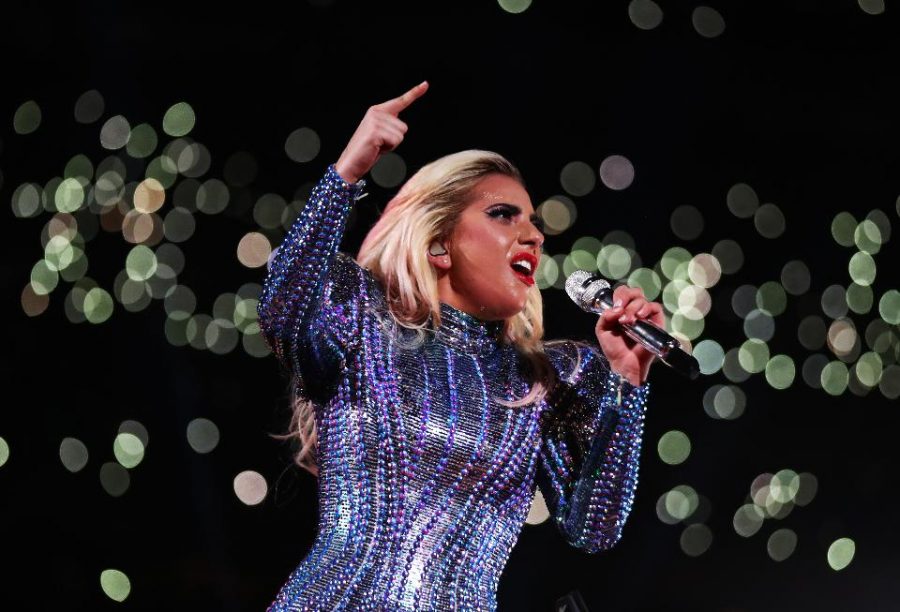 It might not have been a political statement that stopped the hearts of the entire Trump administration, but Lady Gaga’s Super Bowl halftime performance this past Sunday was undeniably astounding. She made several Washington Square News staff members cry, and you should have heard us scream at that mic drop. Check out our staff’s favorite moments from the set!

“We are opening up the roof.”

There are no words to describe how incredible that halftime show was, but I will try finding some. I have always thought Lady Gaga was an incredible performer but oh my gosh. First, I heard the commentator say, “We are opening up the roof,” and I was like WHHHHAAAAAAATTTT. And then of course, she did that and jumped into the stadium while singing live! If that was not enough, she continued to play instruments, do acrobatics, change clothes, catch a football, dance and sing live! I cannot do a single one of those things as beautifully as she did, and she did them all at once. Wow. Just wow. — Andrew Heying, Deputy Opinions Editor

All the Way Down

While Lady Gaga’s actual jump off the building was truly a beautiful and awe-inspiring moment, the absolute best part of the halftime show was her descent down. Whatever lovely dance moves she elected to perform as she made her way from the sky to the stage, it was glorious. I have never laughed and applauded as hard as I did in that beautiful, beautiful moment. — Thomas Price, Opinions Editor

I don’t follow much football, considering I’m from the Bay Area and I don’t remember the last time the Raiders were good — except for, apparently, this season — but when we all gathered in the WSN office during production to watch the halftime show, I swear something magical happened. Or Lady Gaga happened, but isn’t that the same thing? The thing about Lady Gaga is that she knows how to punctuate an ending, and the half-time show was no exception. Afterwards, I dreamed about the way she caught the football at the end of the show and then dropped herself off the damn stage. In those heels. Truly the greatest feat of athleticism and daring I’ve seen to date. — Kaitlyn Wang, Co-Managing Editor

It’s one thing to play an instrument and sing lead vocals at the same time, but it’s entirely another to be so in command of your own show that you have to have one of your dancers hold your mic for you while you both perform stunning choreography. I can’t even get my professors to upload assignments in time. — Hailey Nuthals, Arts Editor