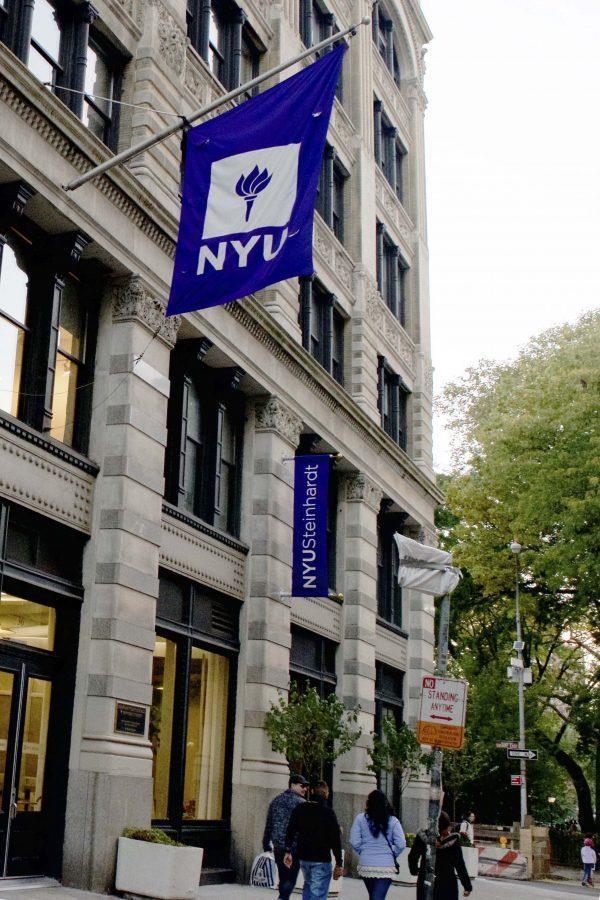 NYU’s theater departments are widely regarded as an exclusively Tisch endeavor, but there is a great deal of theater produced elsewhere on campus. A perfect example of this was Steinhardt’s presentation of “Power and Privilege As Performance” on Saturday. The presentation consisted of three short plays produced by the Drama Therapy program. The three directors, Adam Stevens, Elizabeth Swearingen and Roxy Schoenfeld, are all master’s candidates in the program. All three crafted plays that discussed delicate topics overtly and without shame, but always respectfully.

The first piece — “The Show” directed by Adam Stevens — focused on a black family who had become wealthy by way of the patriarch’s success on television. Drawing on a wealth of avant-garde black theater, the piece’s metatheatrical gestures overtly echoed playwrights Branden Jacobs-Jenkins’ and Suzan Lori-Parks’ experiments in the same vein to great effect. The script avoided subtext at all costs with lines like “Wind her up, let’s see what kind of black woman she’ll be!” “I have my race card —” and “No, Daddy, they take it away when you’re famous.” Each created tangible discomfort in the majority-white audience.

This was exactly the point.

“Now we have a shared experience, you and me, of being made to feel uncomfortable. Now we can talk about it,” Stevens said in the discussion afterwards.

The cast’s dexterity with the material ensured that it succeeded in its lofty goals — all the pieces provided for a wonderfully painful performance.

The last piece was called “The Game Show Show.” This segment played on meta-theater by replicating a game show and asking the contestants one question: “Should two straight white cisgendered men have written this play about privilege?”

Unlike “The Show,” this piece, directed by Roxy Schoenfeld, frequently fell into non-threatening comedic gags, such as wordplay and situational comedy. It also smartly twisted the audience’s expectations.

This game show was divided up by Developmental Transformations, a type of improvisational technique used in therapy groups. The sharp contrast between the shiny falsity of a game show and the sincerity of the cast engaging with this exercise — often with exciting and funny results — highlighted the most interesting aspects of drama therapy.

The acting throughout was superb, funny and inventive; the scripts, intersectional and witty; and the direction, fully suited to bring each script to life. Though Tisch productions often have the spotlight, good theater can also be found off the beaten path.