NYU Should Shut Down the College Republicans 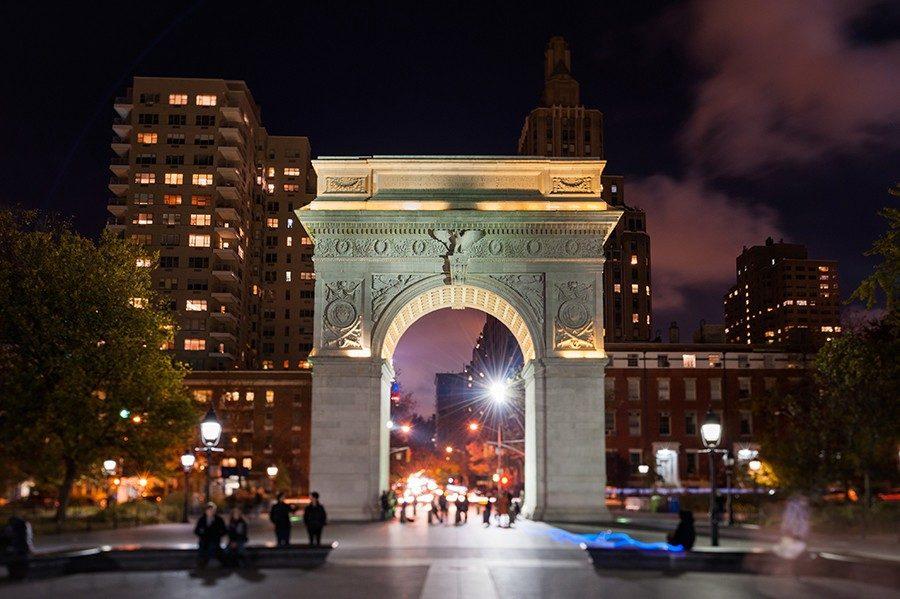 In his latest “Our NYU” email, President Andrew Hamilton encouraged students to be reasonable and respectful towards each other. But in the same letter, the president proved diffident toward the College Republicans, who invited a speaker to campus who advocates for violence against transsexuals and gays, likened an African-American celebrity to a monkey and organized a vigilante group dedicated to white male supremacy. Would Hamilton be as diffident if an anti-racism campus group invited a speaker who denounces police officers who have killed civilians and avoided indictment through the justice system? If a feminist group demanded chemical or physical castration of a male student accused of date rape, how would he react? These examples all represent ideas that do not have a place on any campus, because they are beyond our sense of democratic values and debate.

The leftist groups have not attempted to bring such controversial subjects to campus, because progressive politics remain dedicated to rational dialogue. The fact that a speaker like Gavin McInnes is seen as an acceptable facilitator for discussion is a sign of the putrid leadership of the NYU College Republicans. We need a responsible conservative student group to help students with different political ideas understand the conservative viewpoint. Instead, what we have is an infantile group of Republicans that intimidates the NYU community with the hate speech of a morally deficient talk show host.

Less than two weeks ago, a white college student — who I believe was emboldened by the speech of far-right French politician Marine Le Pen — walked into a mosque in Quebec City and killed six people. Hate speech emboldens people to act upon their ideas, no matter how radical they may be. For the College Republicans to compromise students’ physical and intellectual well-being by giving a podium to someone who has built his career on transphobia, misogyny, Islamophobia and many other forms of lucrative intolerance is unacceptable.

The solution: NYU administration should strip the College Republicans of its affiliation until it can show responsible and reasonable conduct. If the words of our university president are to be taken as more than platitude, then the university needs to show that it has a standard of accountability for any student group that receives recognition, funding and a guarantee of free expression on campus. The administration has a responsibility to protect and set the parameters for the flow of public debate on campus. The recent actions of the College Republicans should not be tolerated if Hamilton wants students to commit to being reasonable and civil to each other. The administration needs to do its part.