“A Good American” Fails to Skewer the NSA 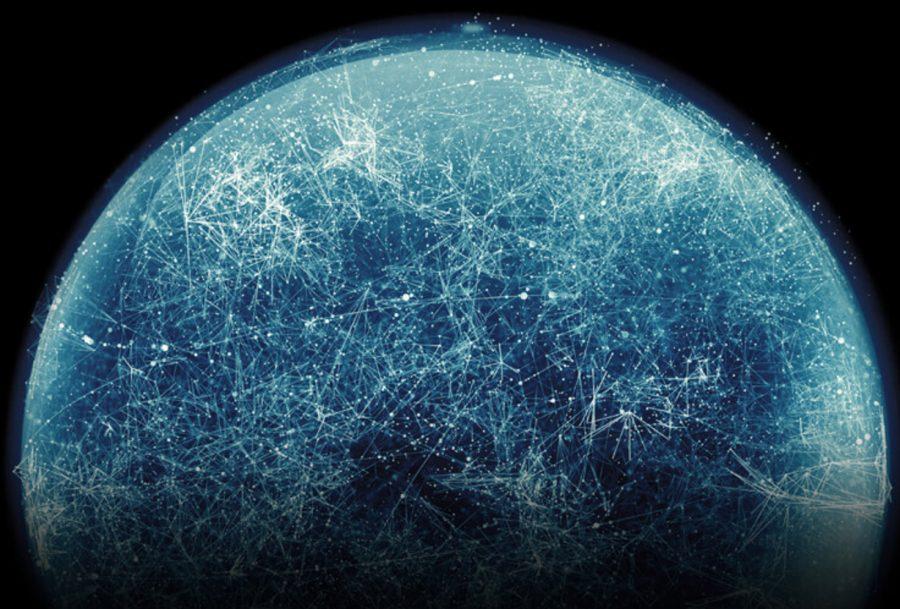 "A Good American" explores the story of the complex terrorist monitoring system established following the events of 9/11.

Following Edward Snowden’s exposure of the National Security Agency’s global and domestic surveillance programs, people have begun to pose more questions about government agencies’ secrecy and deceptive practices. “A Good American” provides even more reason for citizens not to trust these organizations. Disappointingly, however, Austrian filmmaker Freidrich Moser’s documentary about an NSA official who created a program that foresaw 9/11 and the NSA’s subsequent cover-up of the attack is unconvincing in its attempt to show that the bureau’s willful negligence allowed the terrorist attack to occur.

Bill Binney, the documentary’s protagonist, is a former NSA official who utilized his unrivaled mathematical abilities to create ThinThread, a program that collected metadata to identify people who were possible threats to America’s security. However, when building this surveillance tool, Binney did not want to ask the NSA for clearance whenever he needed to buy equipment. Instead, he recruited five other renegades within NSA — as well as one sympathetic House Intelligence Committee staffer who could ensure federal funding — and built the program without his employer’s interference. The result of their efforts was an invention that Binney claims could have prevented 9/11.

However, the NSA decided to use a different project called Trailblazer, instead of ThinThread. According to Binney and the people who helped him develop ThinThread, Trailblazer was an abject failure that wasted billions of government dollars. Worse still, it did not collect any information that could have prevented 9/11. But as seen in the documentary, the NSA did not care — the national disaster that was 9/11 guaranteed federal funding for years to come.

To get the funding, all the NSA had to do was hide both Trailblazer’s ineffectiveness and ThinThread’s ability to prevent 9/11. To do so, the NSA invaded Binney and his co-workers’ homes and prosecuted them with false charges. The documentary demonstrates the terrifying consequences of threatening a powerful government agency’s reputation and funding.

Yet, for all its intensity, “A Good American” fails to convince. It is entirely narrated by Binney and his friends, who provide largely unverifiable anecdotal evidence and are the only source on the activities of Michael Hayden and other NSA high-ups. Although Moser requested interviews with Hayden and the NSA, they provided no comments.

The documentary also contains technical jargon that is incomprehensible to anyone without a mathematics or computer science background. If this were a documentary about the technicalities of surveillance tools, then the use of jargon would have been justified. But since the film focuses on bureaucratic corruption, the use of esoteric language makes it harder for the audience to follow along.

Moser should be commended for his effort to bring to light a potential cover-up which might have caused the most catastrophic terrorist attack in the nation’s history. Binney and his allies are extremely brave to be so forthcoming, but obtaining the evidence needed to make the documentary’s claim convincing would be virtually impossible due to government interference. Despite Binney’s efforts, without the proper evidence to corroborate his story, the documentary remains little more than conjecture.