A Devastating Look Into Isolation in “Solitary” 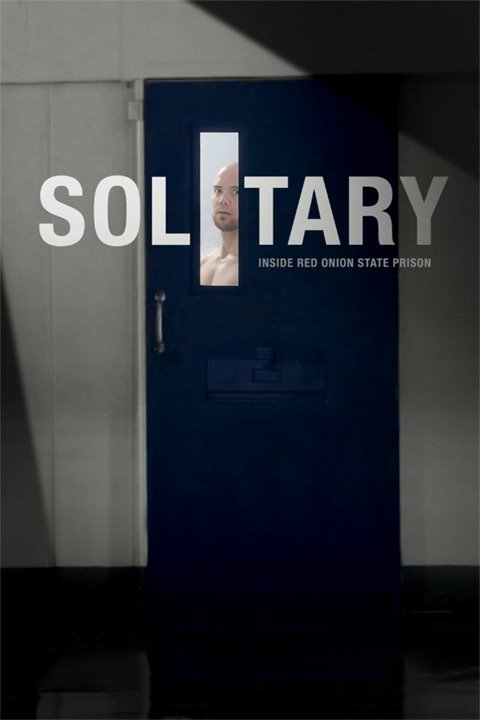 Most people agree that law-breakers should be punished. Our opinions on what qualifies as just punishment, however, can vary wildly. These ideas often tend to be unwavering and definitive, yet we live in a world where there are no absolutes and everyone’s story is different.

Kristi Jacobson’s elegant new documentary “Solitary” opens viewers up to the lives of several prisoners in Virginia’s Red Onion State Prison, a supermax complex designed for solitary confinement. The events that unfold in the documentary are haunting, and they send the audience on a disturbing exploration through the depths of man’s true nature.

Jacobson conducts interviews with a number of the inmates and correctional officers, exhibiting how the two groups view their respective roles in Red Onion. A prisoner named Randall, who anchors most of the documentary’s story, starts off the film. He describes the 23 hours of cell life as full of “loneliness and boredom,” which is not at all shocking. What is shocking, however, is the time that these inmates have to spend locked in a room slightly larger than an average bathroom. Viewers begin to ask themselves — do all of these men really deserve the destinies that they have been handed?

Another prisoner, Michael, grew up in Los Angeles where gang violence was frequent and ordinary, and he is now serving 38 years for committing two armed robberies. Audiences may begin to question how this is possible, as there are many people who have committed far worse crimes yet were granted shorter sentences and were not subject to solitary confinement. The case against Stanford swimmer Brock Turner made headlines last June when he was sentenced a mere six months for raping an unconscious girl, and was later released three months early on probation. In contrast, the documentary reminds us that prisoners like Michael are human and that they possess the same hopes and dreams as those outside of Red Onion’s walls.

The more one thinks about isolation, the more frightening it becomes. Many of the men in the prison experience suicidal thoughts and sit in the cells while their minds deteriorate. They are deprived of human interaction. Their suffering can not be accurately conveyed in words because we lack the ability to comprehend such extreme solitariness.

Unless one has been cut off from time for days, months or years, the experience is totally foreign. This lack of understanding by not just civilians but also the prison’s correctional officers is one of the primary complaints from the prisoners; the guards, outside of the doors, cannot imagine what it’s like behind them.

Prison is meant to be a place of reform — where those who have wronged society can work towards becoming contributing members of society. “Solitary” unflinchingly asks whether solitary confinement is the way to do that.

Randall and the other men who Jacobson interviews speak of the anger that builds up inside of him as he is forced to pace around his 8-foot-by-10-foot room for a major part of the day. Red Onion even offers a step-down program, where prisoners can graduate to the lower security general population by taking several courses, such as anger management. But as the continues unchecked, the men cannot expect to improve their mental well-being.

“Solitary” is an uncomfortable film. It does not fear taking its audiences into an environment that exhibits the degeneration of human life. In Red Onion, the prisoners only have two choices: either fight to stay sane, or resort to suicide. “Solitary” is a sobering portrayal is a sobering portrayal of solitary confinement and forces us to consider the extent to which such inhumane punishments are justified.