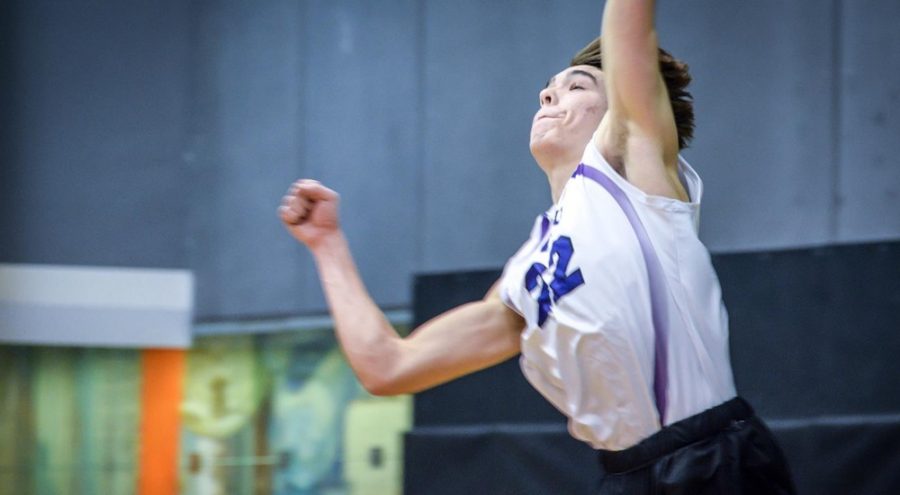 As spring semester falls into a rhythm, NYU athletics are trying to find theirs too. During the first week back, both the men’s and women’s basketball teams dropped two games, men’s volleyball split games on home court and wrestling lost their dual match.

Freshman Shaye McGoey opened the women’s scoring against Rochester with a free throw and continued to lead the Violets in scoring, netting 13 points by the end of the game. Although NYU drew first blood, Rochester stayed on top, leading 15-7 after the first quarter and 39-21 at halftime.

The close game against Emory had NYU leading for most of it, until Emory managed to take a 76-75 lead with less than a minute to go in the final quarter. Senior Amy Harioka tried to tie the game with a three-pointer, but unfortunately the Violets fell by three to the Eagles.

The men’s team didn’t fare too much better. In Rochester, the Yellowjackets scored the first eight, and the Violets couldn’t recover from the rough start as Rochester continued to lead through the rest of the game. Freshman Jack Heller led NYU’s scoring with 17 points — a career-high — and freshman Joshua Bunch also achieved a career-high with 11 points.

At Emory, the Violets were down three after the first half, but ultimately lost by nine. Junior Ross Udine led NYU with 23 points.

Both the men’s and women’s teams play home games against the University of Rochester on Friday.

The 3-0 win against the College of Mount St. Vincent showed that the Violets could rebound even after a rough game against Springfield. NYU won all three sets (25-18, 25-22, 25-22) after breaking two 9-9 ties in the first two sets.

The Violets play again in the Morgan Classic, hosted by Springfield College, on Feb. 3-4. They first face off against Vassar College on Friday.

The wrestling team, ranked 14th, lost the Jan. 27 dual match to Stevens Institute of Technology, making their season record 12-4. Stevens Tech won the first six bouts, and NYU rallied to win three of the next four, but it wasn’t enough to take the W.

The Violets traveled to Providence, RI Sunday for Johnson & Wales University’s USC Wildcat Open, where a number of the men had strong individual performances.

The grapplers will travel to Bridgewater, MA next Saturday for a trio of matches.

A version of this article appeared in the Monday, Jan. 30 print edition. Email Kaitlyn Wang at [email protected]