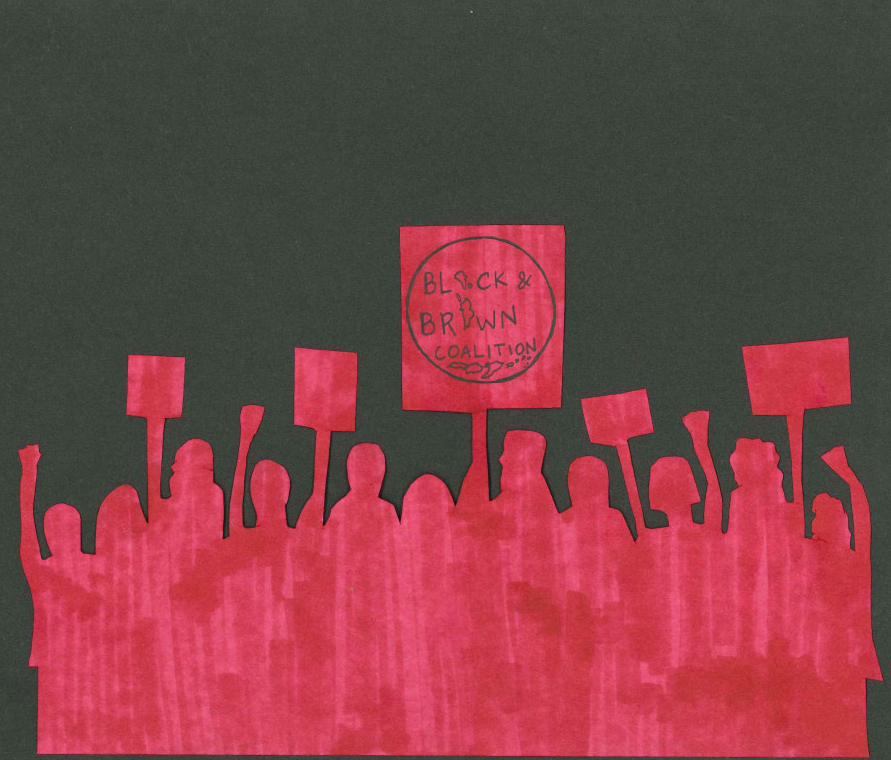 The Black and Brown Coalition is still not satisfied with what NYU has done in terms of making NYU a more equitable university.

From renaming Bobst Library to increasing Title I high school recruitment, the Black and Brown Coalition has requested various changes to NYU. Last year, following sustained support for a more inclusionary environment for minority students, the coalition sent a list of demands — with input from over 50 other activist groups — to members of the Board of Trustees, the senior administration team and other administrators.

The demands included items such as dedicating more members of the administration to diversity efforts, helping undocumented students get financial aid and hiring more faculty members of color. While the university has not acted on all of the demands, Juan Manuel Calero Canaval, CAS senior and former Demands Chair of the Coalition, said that he felt good about the university’s response to the demands, though he also felt that NYU could do more.

“The institution went above our expectations, which being fair, wasn’t objectively hard to do, but that speaks to the general lack of buy-in and trust that the student body of minority and marginalized identities and backgrounds have [at NYU],” Calero said in an email. “I think an important step in the right direction is that the administration is now okay with publicly recognizing that the university is not in a perfect place, and in some places, we are not in an acceptable place. You can’t do anything unless you recognize the problem and name it.”

Calero also felt that the demands were applicable to people beyond just the NYU student body.

According to a list Calero created to chart the progress of action — or lack thereof — taken by NYU, the university recognized and approved the coalition’s demands for an executive vice president of equity, diversity and inclusion within the Office of the President, increased efforts to recruit students from Title one high schools and included Haitian Kreyol as a language that could fulfill the college core’s language requirement.

However, Calero said that the Coalition’s demand that Bobst Library be renamed, as Elmer Holmes Bobst was known to be anti-Semite, was not addressed by the university. Some demands have gone completely unacknowledged.

The list was meant to create tangible improvements at the university rather than just existing as suggestions, and Calero said the Coalition is working to create a governance council under the University Committee on Student Life to directly plug its efforts into the university structure. CAS senior and coalition member Robert Taylor is hoping the demands will allow the university to recognize what its students find important and act to create a more equal space for the entire student body. Part of this, he said, is not thinking of the list a way to benefit NYU — it goes beyond simply helping the university as an institution.

“The demands list brought to light the fact that NYU was a school that privileged dominant culture in both academic and social circles,” Taylor said in an email. “I would posit that we should move away from what the NYU community will benefit or gain in adhering to demands because that would introduce us to situations where those in places of power and privilege benefit from the things that people of color and other marginalized identities need to live.”