It’s on Us to Hold Trump Accountable 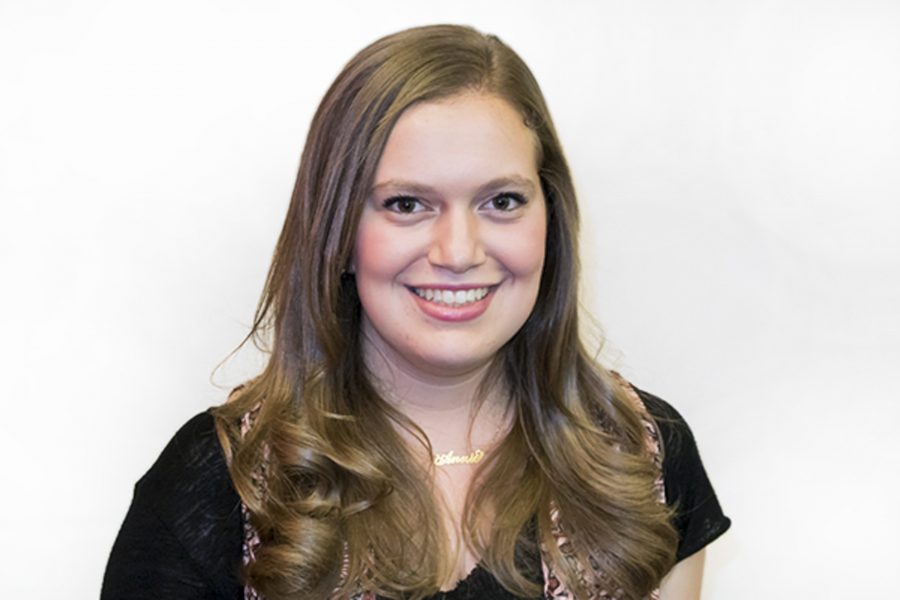 It has been a challenge to settle back into a normal routine since Donald Trump was elected president. Things that I believe to be fundamentally true about humanity — that we value kindness over hate, truth over lies — have now been called into question. No, I’m not a spoiled crybaby, as our prospective Secretary of State, Rudy Giuliani, would have you believe. I just have a hard time understanding how America, in the year 2016, could have elected a racist, misogynist and xenophobic bully to the highest office in the land.

Granted, university circles, especially in places like New York, can act as liberal echo chambers as we all affirm our social consciousness to a blinding fault. Even so, I believed that the commitment to the foundational American values of freedom and liberty, no matter a person’s race, religion, gender or sexual orientation, extended far beyond our campuses. I was mistaken. There are people everywhere who share these ideals, but not enough to keep a man like Trump away from elected office. This election has done nothing but prove the urgency of how much work remains to be done.

Usually during these tough times we turn to trusted authority figures — our parents, teachers, national leaders. But this time, they are as stumped as we are. Worse still, some of them are able to put on decency blinders and sacrifice their own principles and standards in favor of their own self-interest. Since Trump was elected, he has done little to quell any fears about what his presidency means. He is filling his cabinet and White House staff with many of the basket of deplorables his opponents and critics correctly feared.

The systems of checks and balances that were supposed to prevent these sort of issues have failed us. Our leaders have failed us. Our sense of right and wrong — that good triumphs over evil — has failed us. Where are we supposed to go from here? I’m not entirely sure. But the one thing that is for certain is that we can’t continue to hope that there is going to be some magic fix to this issue. No, the Electoral College is not going to go rogue and vote against Trump. No, Jill Stein is not going to swoop in and save the day with her last-minute recount. The only appropriate response in the wake of these events is organization. We, the non-deplorable — the decent, the caring, the tolerant — must actively choose to not let Trump and the values he stands for slip by unnoticed or unchecked. This doesn’t end with cabinet appointments. After Trump’s inauguration, this duty only becomes more and more serious. Now is not the time for compromise. It is the time for vigilance, and the time for action.

A version of this article appeared in the Monday, November 28th print edition. Email Annie Cohen at [email protected]