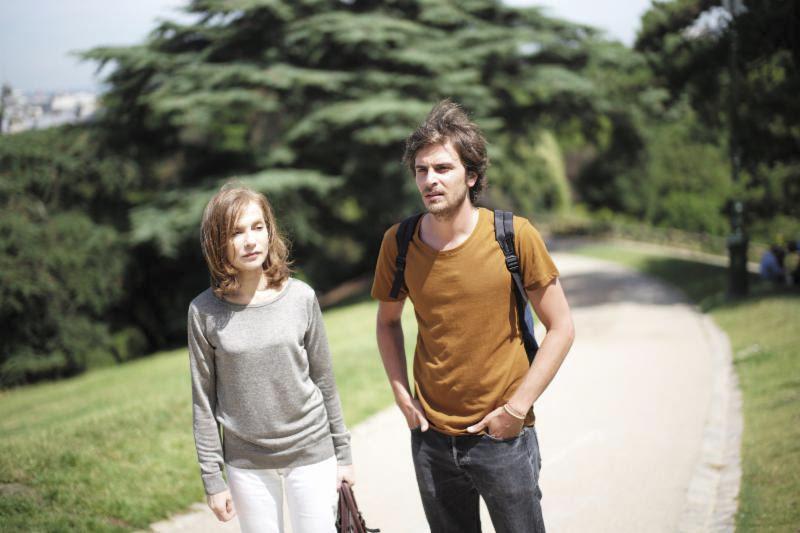 Following her complex performance in Paul Verhoeven’s film “Elle,” actress Isabelle Huppert is continuing her high-profile year with a subdued portrayal of an aging philosophy teacher in French director Mia Hansen-Love’s film “Things to Come.” While slow and meandering at times, the film beautifully captures the emotions that result from the steady, uncontrollable passage of time and amounts to a quiet yet forceful character study anchored by Huppert’s great performance.

“Things to Come” centers on Nathalie (Huppert), a high school philosophy teacher in Paris who is passionate about her job and her students. In particular, she values her relationship with Fabien (Roman Kolinka), a former student who has become a writer and radical thinker. Nathalie maintains a balance between teaching and tending to her family, a husband and two grown children, until her husband (Andre Marcon) abruptly announces he is leaving her for another woman. The rest of the film finds Nathalie attempting to navigate each day ahead of her, while searching for meaning in the new realization that she must somehow find a way to start over and go on.

Hansen-Love’s script does not emphasize plot development or high-energy encounters, which becomes both a welcome relief and a frustrating choice. On the one hand, it allows breathing room for the viewer to feel the weight of the two major events in this period of Nathalie’s life — the departure of her husband and, later on, the death of her ill mother. Hansen-Love eschews any dramatic developments in Nathalie’s character in favor of observing how these heavy, tragic events create subtle changes in the way she interacts with Fabien, her current students and the outside world in general. However, this insistence on meditative actions and interactions causes the film to drag at times, and the lack of energy and momentum has the potential to leave the viewer cold.

The film succeeds, however, in the ways it can subvert common expectations of how scenes should play out. When Nathalie’s husband tells her he is moving out, she does not burst into tears or throw a fit of rage. Rather she seems perplexed and confused and only lets her emotions show when she utters the heartbreaking line, “I thought you’d love me forever.” When her mother dies, Nathalie doesn’t cry until she is on the bus after the funeral, away from the rest of her family and only then coming to grips with her loss. Hansen-Love leaves much of the thematic meaning unsaid, instead letting the viewer see it play out on Huppert’s face.

“Things to Come” is an understated French drama about what it can mean for life to be transformed when one nears retirement. Thanks to a remarkable performance by Isabelle Huppert, the film offers an abundance of wisdom and insight to the attentive viewer.

A version of this article appeared in the Monday, Nov. 28 print edition. Email Zach Martin at [email protected]