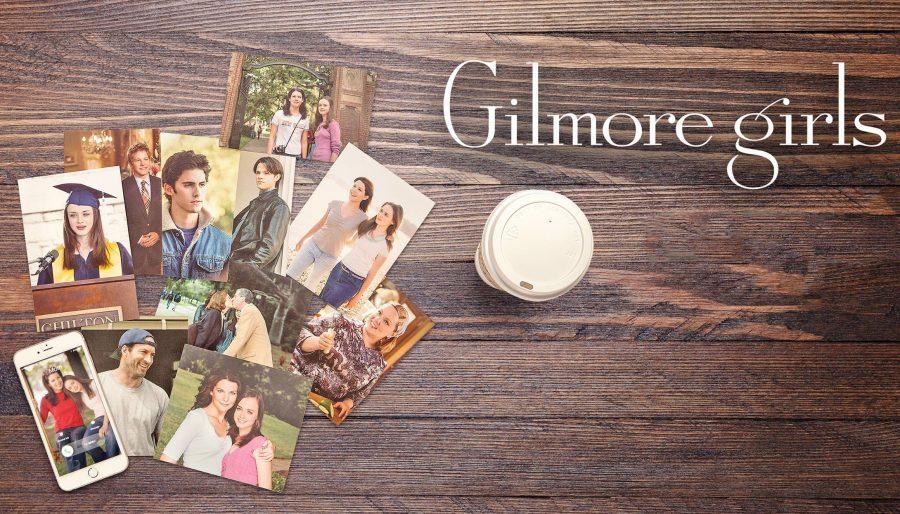 After what might have been the longest wait of our millennial lives, “Gilmore Girls” is finally returning to television with a new season. In honor of the occasion, WSN staff picked their favorite episodes to date.

“They Shoot Gilmores, Don’t They?”

A.K.A. the dance marathon episode. It’s my all-time favorite episode in my favorite season of my all-time favorite show (season three, episode seven, because I know you’re wondering). First of all, the costumes: the victory rolls, the dresses, the vintage vibe, you simply cannot beat that. But the crux of the episode was its marriage of a ridiculous town event that Taylor was way too passionate about, as per usual, and integral plot advancements. The worn-out Dean/Rory romance and increasing tension between her and Jess finally came to a head — which, as a devout member of Team Jess, I was thrilled about. Adam Brody’s Dave, a great character who left the show far too soon (to be another great character on another show) was adorably smitten with Lane and tried his hand at wooing Mrs. Kim with flattery of her eggless egg salad sandwiches. Jackson and Sookie had an adorably ridiculous fight about their procreation timeline, which sparked a conversation between Luke and Lorelai ripe with subtext. Last but certainly not least, and much to Lorelei’s dismay, Kirk won the dance marathon and epically ran around the dance floor to the “Rocky” theme in victory while Lorelai comforted Rory in the face of heartbreak. I am doing no justice to conveying the absolute brilliance that is this episode, but it is just so freaking good. I’m gushing, but this episode is one that needs to be gushed about. One more week! — Rachel Ruecker, Sports Editor

I started watching Gilmore Girls when it was still airing, though I was kind of young. Though many of my opinions on the show have changed, one thing remains the same: Team Jess all the way. Therefore, my favorite episode of Gilmore Girls is the first one Jess appears in, “Nick & Nora/Sid & Nancy.” Even though this is Jess’s first episode, the last five minutes are a clear message for Dean: you’re officially on borrowed time. Not only do we get to meet the beautiful Jess for the first time, we also get to see the start of what turns out to be one of the best platonic relationships in the show — Jess and Luke. — Abbey Wilson, Assistant Managing Editor

“Rory’s Birthday Parties” is one of my favorite episodes because it perfectly encapsulates the various tensions and family dynamics within the Gilmore clan that define the show’s greatness throughout its seven seasons. At Rory’s first birthday party, hosted by her grandmother Emily, Rory gets in a fight with Emily, and then Emily yells at Lorelai for not raising her daughter to have manners. In that one scene, Lorelai is both the mother and the child who is getting reprimanded. It’s what makes the show so unique.

Also, what girl doesn’t dream about her 16th birthday or reminisce on it with great nostalgia? The feather boas, the cake with Rory’s face on it, the anthem “Happy Birthday” by Altered Images and the entirety of Stars Hallow in the Gilmore living room to celebrate Rory makes this second party beyond enviable. Also, Dean made Rory the sweetest homemade gift before Pinterest boards even existed so major brownie points to him (and this is one of the few times I’ll give him credit). — Gabriella Bower, Beauty and Style Editor

“Written in the Stars”
I’ve loved “Gilmore Girls” for many years now, and one of the things I cherish most about the show is Luke and Lorelai’s iconic friendship/relationship. I waited in agony for five seasons until they finally had their first date in this episode. I was skeptical whether the show would be able to deliver on all that I had been expecting from their date, but this episode was honestly perfect. I’m not usually an emotional person, but I’d be lying if I said I didn’t shed a few tears when Luke showed Lorelai an old horoscope she had given him years ago that he kept in his wallet the whole time. Seeing a genuine smile on Luke’s face is rare, and this was one of the few times I remember him looking truly happy. — Ankita Bhanot, Deputy Features Editor

“The Lorelais’ First Day at Yale”
I will admit: this is not my first choice for the best Gilmore Girls episode. But at the risk of sounding too repetitive with others’ choices, I went with this because it’s worthy of being acknowledged but probably won’t get selected by most. It might not be as flashy of a choice as the Dance Marathon (which I adore) or the birth of Christopher’s baby (which I adore equally). It might not even drive the plot as well as those other two. But what it does have is a heaping portion of trademark Lorelai and Rory banter, a wonked out Lorelai running around like a chicken without a head and a to-die-for Luke Danes moment (hauling the bed back and forth). That Luke moment is then immortalized when it’s referred to later while he roasts Christopher about who the real father figure is in Rory’s life. Plus, seeing Rory settle down into Yale just felt right in every way. — Bobby Wagner, Managing Editor