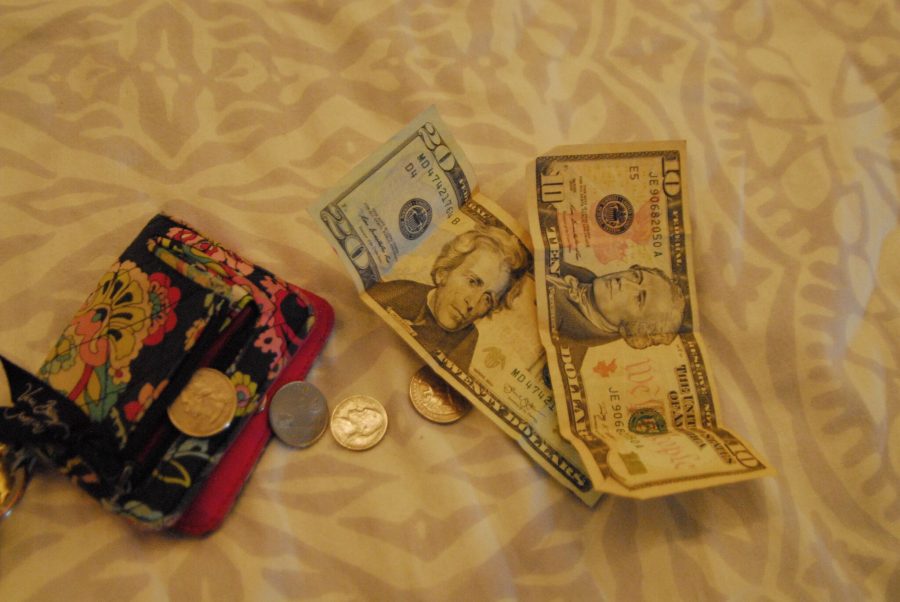 NYU hands out grants to those who civically engage with the community.

The NYU Combined Campaign has connected socially engaged students with funding since 1982. The Office of Civic Engagement leads the campaign every year, and it raises money through NYU faculty, staff and administrators to give two organizations that facilitate the donations: the NYU Community Fund and the United Way of NYC.

According to the website, grant recipients are determined through three main factors: the type of impact the grant will have on communities, the number of people the money reaches and how it changes people’s lives.

Tandon Community Fund Coordinator Sayar Lonial said that these components stem from the university’s values. He said that the institution is much more than just going to work or conducting research, and that this contributes to the larger community that the school creates.

“NYU’s sort of ethos is in and of the city,” Lonial said. “There is no better example of how we do that than by breaking down what are sometimes called these ivory towers of academic institutions by demonstrating that we are a member of the New York City community.”

Lonial said that as the coordinator of the community fund, he works with the Office of Civic Engagement and raises awareness about the fund. Since its inception, the campaign has raised nearly $2,900,000.

Full-time employees contributed over $88,000 to the community fund and $31,000 to the United Way of NYC via payroll deductions last year. Lonial periodically meets with the other coordinators to decide which organizations receive grants.

Organizations near NYU campuses can apply for these grants, and the campaign normally gives around 80 in total. Their amounts range from $1,000 to $2,500, except for the special $5,000 Thom Fluellen award for one organization. This recipient is decided by choosing a program that most widely benefits New Yorkers.

NYU Director of Civic Engagement Bill Pfeiffer said that every dollar raised for the community fund goes directly to charity and that grant recipient decisions are made by a committee of administrators and faculty from NYU.

Tech Kids Unlimited, which received the community fund grant, gives technology related workshops for teens with Autism Spectrum Disorder and other learning disorders. The organization’s founder and director, Beth Rosenberg, said that the program really appreciated the funds to further their mission of teaching students who require a different pedagogy.

“They are in a community where they are accepted, encouraged, motivated,” Rosenberg said. “It is helpful to get some funds from the NYU Community Funds because every little bit helps and we really count on the kindness of the community to help us along and get this program going.”

She said that without funding, the students in the program would not receive the STEM skills necessary to survive in the 21st century.

Pfeiffer said that by looking around at the problems people face, it is easy to see that there are tangible steps that can enact change.

“It’s a deeply gratifying experience to work with a group of colleagues to help support those in need,” Pfeiffer said. “Even if it’s just writing a check, or pledging a modest amount of support, when you combine that with the donations from your colleagues, you truly see an impact, modest as it may be.”